For Love’s Sake Set Us Free 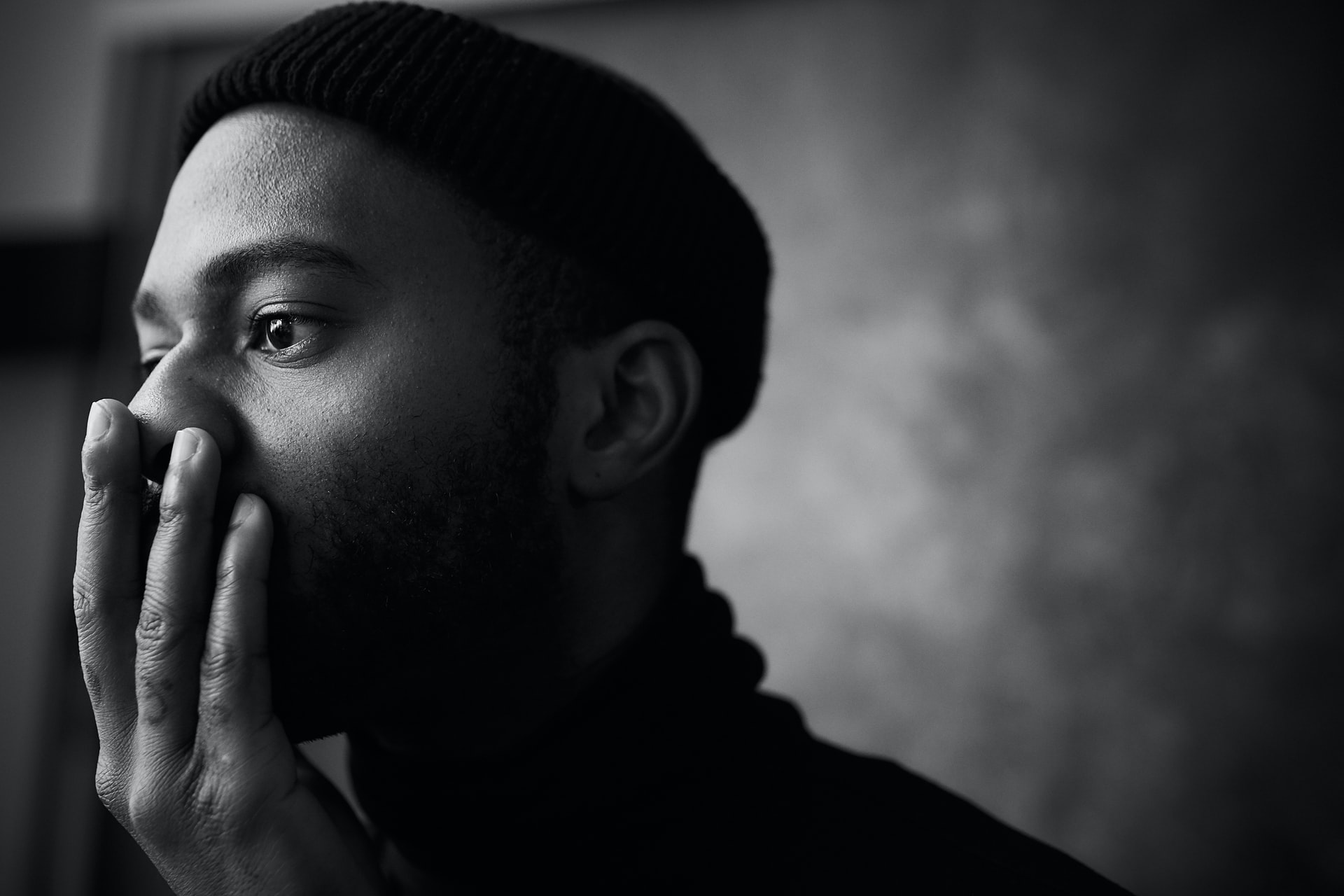 “The Lord’s true love is surely not spent, nor has his compassion failed; they are new every morning . . .”[1]

I had not spent much time in the Book of Lamentations. Until now, I had not needed it. I went looking there, however, because I was lamenting. I was lamenting the sacking of the Capitol of the United States by a mob, set aflame by an embittered and delusional man.

Astonishment, horror, and anger were the appropriate reactions to the images of violence we saw as the crowd dragged Capitol police down the steps, hacked their way into the building, and triumphantly paraded Confederate flags through the Rotunda.

It was a day that scrambled cheap declarations and shredded the buffer between the world and me. It called for more than anger and sorrow. It called for lamentation for the nation.

American civic religion reaches back for the traditions and history, the rituals and symbolism, that are the blood of religions everywhere. A man lays down a line of words, strikes one out and replaces it, broods over it, sighs, dips a quill in ink. And words are cast in bronze, a plaque is bolted to the wall and ten thousand fingertips burnish it to a high gloss: “We hold these truths to be self-evident…” Such confidence! Such faith that words can undo centuries of cruelty to inspire a gut-level dedication to a beautiful abstraction.

“We the people,” a prayer that is breathed to heal the masses, cast out demons, and calm the restless heart. It’s a phrase that topples thrones and elevates the common person. It is meant to be taken seriously. But not literally.

The mob took it literally. The ones surging into the building could be heard shouting, “This is our house!” as they flooded the hallways hunting down legislators. But they did not recognize that the temple is holy ground and those who would enter it must do so reverently. The fabric separating the sacred from the profane is easily torn. Its tensile strength is only as strong as the trust invested in those who serve in its precincts. For the mob, what trust there was had long since corroded to a permanent fury.

If losing an election is a political death, then it was a death that Trump’s followers could not accept. Elias Canetti writes in Crowds and Power of the leader whose “death is not recognized by the mourners. They want him alive again.”[2] The hunting pack sees the death of its leader as profoundly unjust: it simply should not have happened. In lamenting his death, they see themselves as the persecuted. “It is always the enemy who started it,” writes Canetti. “The wish to see death is everywhere and one does not have to go deep into men to bring it to light.”[3]

As Christians, we look first to the Scriptures to speak to us in our circumstances. Most of us are closer to the Psalms than to Lamentations. Because they have been woven into the liturgies of the Church from the beginning, we turn to them instinctively when we are in mourning. They act for us as telescopes to see back into the past and forward to where we could go in faith.

The life of the Psalms is uncovered in a plunge from a settled orientation to a chaotic disorientation, says Walter Brueggemann. It may be from changed circumstances, but it is more likely to arise from a personal awareness that our grasp on the world is slipping. Everything solid seems like ropes of sand. The dismantling of the world around us convulses us in rage, resentment, fear, guilt, shame, and hostility. The situation may be solitary in introspection or massively public. This is the context of so many of the Psalms of complaint and lament.

We’re good at denial, of course. “It is a curious fact,” Bruggemann notes, “that the church has, by and large, continued to sing songs of orientation in a world increasingly experienced as disoriented.”[4]

Maybe we feel we are letting God down if we don’t put on a happy face. Or maybe our pride will not admit to confusion and anger. “The reason for such relentless affirmations of orientation,” continues Brueggemann, “seems to come, not from faith, but from the wishful optimism of our culture.”[5]

The writers of the Psalms don’t have any such qualms. “Thou hast exposed us to the taunts of our neighbors,” says Psalms 44. “Thou hast given us up to be butchered like sheep… my disgrace confronts me all day long, and I am covered in shame.”

The Psalms give us the right to lament, to take our complaints or our shame directly to God. For Christians who have aligned themselves with the Trumpian juggernaut all these years, the Psalms of lament and repentance can be their way back to reality and true faith. For those who refused allegiance, the Psalms provide a path of humility. Self-righteousness is almost as dangerous as illusion.

We are close to Jesus in the Psalms, the song book through which he prayed and sang his way along his Way. Brueggemann nudges us from disorientation to a new orientation which promises a new life from the chaos, to set our feet upon solid ground after being pulled from the pit. It is not inevitable, but it is assured to those who cry out for it, who determine with heart and mind to be on the Way with Jesus.

Even Lamentations — five chapters of grisly images of rape, slaughter, and slavery — contains a middle passage that gleams like a jewel. It speaks of patience in the midst of distress because “the Lord’s true love is surely not spent, nor has his compassion failed.” The writer turns to us and, with a shrug of charming self-effacement, concludes: “The Lord, I say, is all that I have; therefore, I will wait for him patiently. The Lord is good to those who look for him…”[6]

[4] Brueggemann, Walter. The Message of the Psalms: A Theological Commentary. Minneapolis: Augsburg, 1984, p. 51.

Photo by Darius Bashar on Unsplash