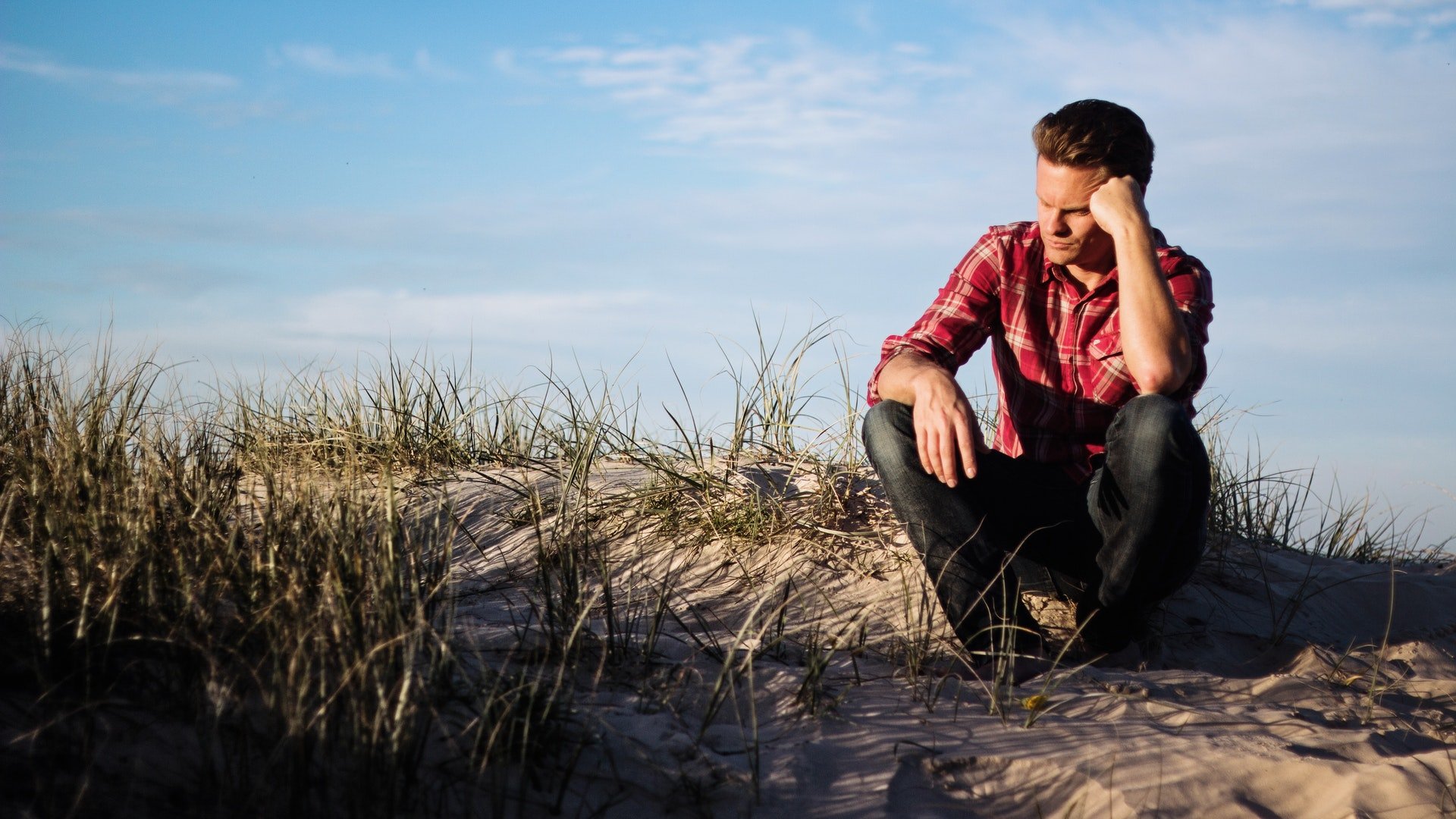 As a people, we have perfected the art of either answering questions or avoiding them altogether. But the art of just living with questions remains unexplored and, at the most extreme, nonexistent in our collective worldview.

Our religious and political systems function at optimal levels when our questions are answered and the answers are questioned without fear. Many would even say this is a fundamental human right, a kind of litmus test for a democratic society.

Whenever this question-answer machinery breaks down, riots and chaos ensue, and people demand change.

And yet, many great questions in life remain unanswered and most likely will never be fully answered, at least not on this side of eternity. I am referring not only to questions of a political and academic nature but especially to those of a religious kind. I suppose a part of being human and thriving in a world of questions should involve learning how to live with them.

The art of living with questions hasn't enjoyed the prime time in our religious narrative. We love the idea that we are the people of The Book with all the answers. This explains why we often encourage one another "to study to show thyself approved unto God, a worker who does not need to be ashamed, rightly dividing the word of truth" (2 Timothy 3:15). The main reason why we devote ourselves to a life of study is so we can "always be prepared to answer everyone who asks . . . the reason for the hope within" (2 Peter 3:15).

As a passionate advocate for education, I can't quarrel with that. I can only add that we should guard against the religious trap of being too heavenly-minded such that we are of no earthly relevance. We often see religious groups or individuals who end up distancing themselves from the world to avoid so-called worldliness, forgetting that Christ sent us into the world even if we are not of the world (John 17:15-18). In other words, we are both fully worldlings and fully kingdom citizens.

In the Greek world in which Peter and Paul lived and wrote, "every cultivated sensible man was expected to be prepared . . . to discuss questions of opinion or conduct intelligently and temperately, to give and receive a reason."[1]

But as we all know, discussing something intelligently is not the same as giving a satisfactory answer. We preach sermons on why bad things happen, but those carefully curated theological thoughts are never good enough when tragedy shows its ugly head.

The Bible refers to the unknown in numerous places. In fact, God has claimed ownership of the humanly unknown. Only he has the key to that warehouse of information. "The secret things belong to the Lord our God," Moses wrote, "but the things revealed belong to our children and us" (Deuteronomy 29:29).

The unknown is an intricate part of our earthly existence. Numerous canonical and non-canonical individuals have desired an intellectual and firm grip on it without much success.

Daniel wanted a complete and comprehensive understanding of his prophecies, but God instructed him "to seal the scroll's words until the time of the end" (Daniel 12:4). There was no humanly possible way for Daniel to understand the events coming generations after his time. In the same way, there was no way the disciples could have understood all that Jesus desired to bring to their attention (John 16:12).

The existence of the unknown is not a sign of spiritual failure but the reality of life.

Not too long ago, my nine-year-old daughter was carrying a heavy bag up the stairs. I watched her do it with ease and remembered a time when she couldn't. She would try carrying the groceries from the car to the kitchen without much success because she was young and unable to lift that much.

The same is true of life; many things are too heavy for our understanding. No matter how hard we try, we will not be able to lift them. There will come a time when we are more mature, and only then will we be able to delve into them.

Learning how to live with questions involves acknowledging your limitations and knowing who is in control. On the majestic throne of the universe, we find not only great power but also great love. There is a loyally loving God who is putting all the pieces in the right place at the right time.

It is extremely difficult; as a matter of fact, it is impossible to see the complete puzzle when God is still putting the pieces in place. Even trying is sometimes as pointless as a five-year-old trying to visualize their vocation, who they will marry, and where they will make their home. Trusting is much easier, knowing that when the groceries get too heavy, Daddy will come and pick up both you and the seemingly heavy load.

I think of Psalm 131 as David's prescription in song of how to live with questions. "God," David sang, "I'm not trying to rule the roost; I don't want to be king of the mountain. I do not concern myself with great matters or things too wonderful for me" (Psalm 131:1 MSG & NIV).

David acknowledged that even as king of Israel, some issues were beyond his understanding and authority. Therefore, he learned how not to be overly consumed with matters too heavy for him.

Instead of fretting, David says he has learned to be "calm and quiet like a weaned child." I imagine David realized that a breastfeeding child would sometimes desire the mother not for who she is but what she provides, that is milk. But a child who has been weaned would primarily want the mother for who she is.

When answers are hard to come by, as they often are, we have to learn not to concern ourselves with weighty issues and be like a weaned child in God's hands. This is not just empty theology but a standard of living in a world that often asks of us difficult spiritual questions.

So, you might be wondering how you can communicate all this the next time you have to address someone burdened with life's difficult questions. I suggest you don't; weep with the weeping and grieve with the grieving. It is one of those lessons more eloquently communicated when lived than when taught.

Life will throw at you ample opportunities to practice how to live with questions. Each time you do, you will be a living testimony.

[1] Bigg, Charles. A Critical and Exegetical Commentary on the Epistles of St. Peter and St. Jude. Edinburgh: T&T Clark International, 1901.

Thandazani Mhlanga is a pastor, educator, orator and author currently serving under the B.C. Conference in Canada. Pastor Thandazani and his wife Matilda have been blessed with three beautiful girls who are the joy of their lives and their highest calling. (www.themscproject.com)

Photo by Nathan Cowley from Pexels