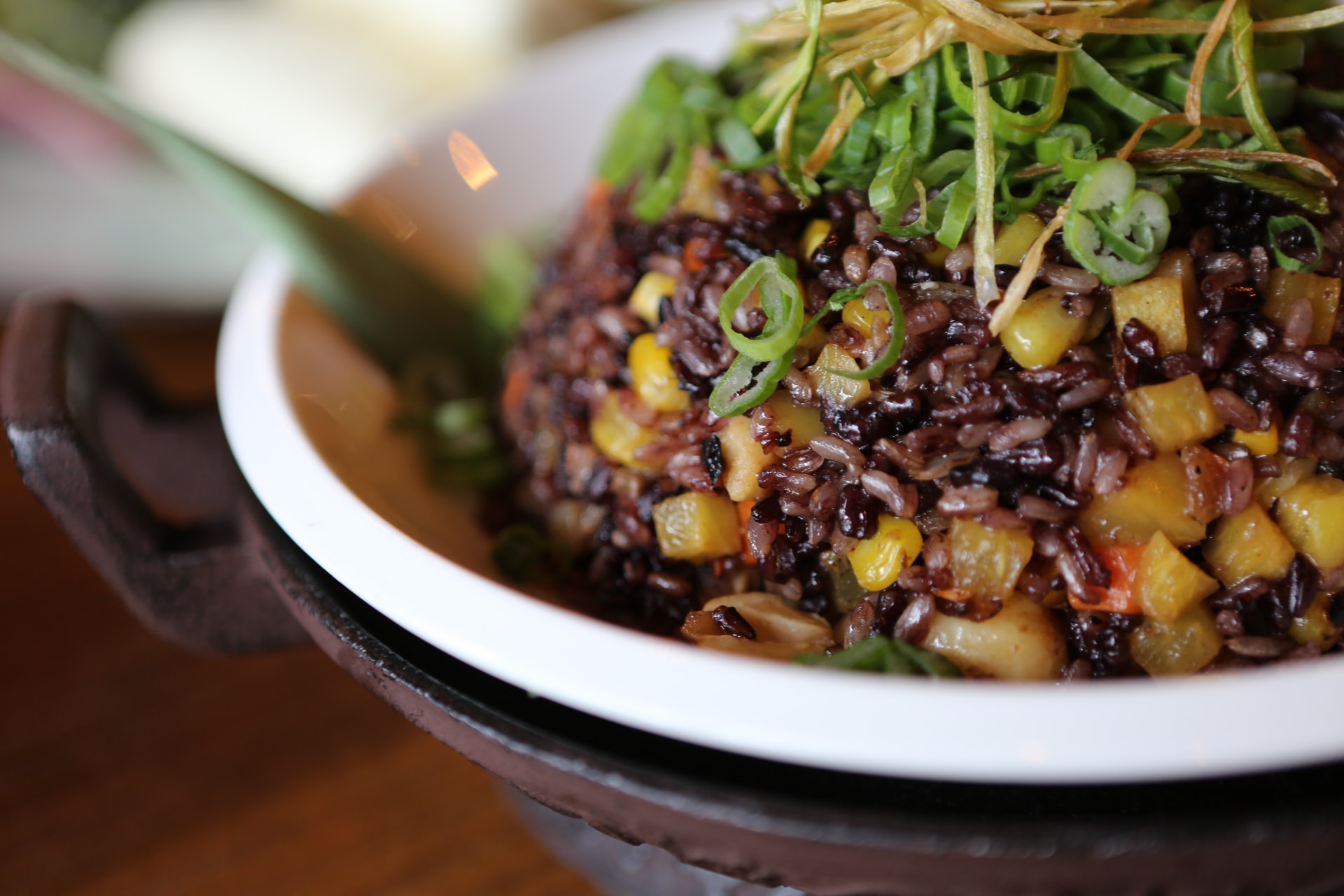 This article is written with combined information from Karyl Kramer, one of the faculty sponsors from Upper Columbia Academy, and Jan Latsha, the director of Maasai Development Project which sponsors a number of lay pastors as well as the educational center, a rescue home for girls fleeing female genital mutilation and early marriage. Jan narrates the article.

I waited at the airport in Nairobi, the Kenyan capital, in March 2017, for our new mission group from Upper Columbia Academy in Washington State to arrive. These groups from various schools or other organizations always interested me. I love watching the teenagers learn how people in other parts of the world live. Their hearts open to the girls at Maasai Development Project Educational Centre. It is fun to see new friendships blossom.

This group was special already, at least in my mind. I had told their leader, Dean Kravig, that Maasailand was suffering from a drought and a famine. Dean talked to his trip participants as well as the other students. All agreed that they should raise money for food. Two days a week in the cafeteria only beans and rice were served. This change in menu produced $5,000 to use for food for the Maasai. Other people in the church and the community donated another $5,000.

After the group had gone through customs, we all rode to the guest house at the East African Division headquarters to stay overnight. The next day we drove to the Maasai Development Project. The students were excited to see elephants and giraffes. They looked with interest at the colorfully dressed Maasai and were surprised to see little boys, and sometimes little girls, herding goats and cows. At the centre we discussed the projects planned for the group. Some of the participants would work on projects at the centre. Others would go with the medical and dental teams to nearby villages. Some of the students would help distribute food packages to those who had already been treated by the doctors or dentists.

One evening, as we were packing to leave in the morning for the second day at the clinic at Naikara when we planned to distribute food, lay pastor Stephen asked me how much food to take. “Enough to feed two hundred families should be plenty,” I answered, basing my estimate on the number of people who had come to the clinic the day before.

Some of the visitors prepared packets of rice, beans, and maize meal and helped him load the truck. The finished packets were loaded into gunny sacks to make them easier to transport. The students were excited about the work they would be doing the next day. After all they had helped raise the money to buy the food.

After we arrived in Naikara, I quickly noticed the long line of people waiting to see the doctor or the dentist. Oh no, I thought, we won’t have enough food.

Silently I prayed, “Lord, look at this line of hungry people. Please multiply the food as you did with the little boy’s lunch by the Sea of Galilee. May we have enough food for all of the them.”

After the people who had come for medical or dental care had received the needed treatment, they came to wait in line by the door of the truck for food distribution. The students helped Pastor Stephen distribute the packets of food to the waiting people.

One of the Maasai elders called me over. “Neither our local government nor our national government seems to care that our cows and goats have died and people are starving. Your gift of food has given us hope when we had just about given up,” he told me.

I didn’t know what to say. “God has supplied the food for your families,” was all I could say.

Hungry people came through the line, anxious to get some food to take home to their children. Soon the food was almost gone. I was silently praying as students gave the packets to each family. Pastor Stephen looked over at me and I could tell that he was praying, too.

“What should we do? The food is almost gone,” he asked.

I saw Pastor Stephen walk over to the truck and open the back door. His massive smile revealed his joy. Two more gunny sacks of food were in the truck. We all knew that the truck had been completely emptied of food.

The students exchanged wondering looks as they realized what had happened.

A little later the food piles were again almost gone. Two of the students went back to the truck and again opened the back door. This time they found two more sacks of food. All of us put this food on the piles to be distributed. The students were jubilant as they watched people happily taking their packets home. I thought about the boys and girls at home who would love eating that food.

During the afternoon three more times our food piles were vanishing. The students went back to the truck and found more food. That day our group found a total of seven sacks of packets containing rice, maize meal, and beans in an empty truck. At last, the food was all gone. The truck had no more food. One of the adults looked up and pointed out to us that the line of people waiting for food had also vanished. We had given food to every hungry person. We had brought food for 200 families and God had multiplied to feed well over 400 families.

Everyone at the clinic — students, doctors, drivers, and sponsors — spontaneously joined in a prayer and praise service. We sang together “Praise God from whom all blessings flow. Praise Him all creatures here below. Praise Him, ye heavenly hosts. Praise Father, Son and Holy Ghost. Amen.” Tears of joy ran down a number of faces. Many gave testimonies, telling of their wonder at what God had done

As we drove back to MDPEC, the students chattered to each other about the miracle God had worked for them and all those who received the food. When they saw the other students, who had worked at the centre that day, they all talked at once trying to explain what had happened.

“We took all of the food out of the truck.”

“The line of people needing food was really long.”

“Pastor Stephen went back into the truck.”

“We went back to the truck several more times, finding more food for hungry people.”

“God multiplied the food just like Jesus did when He fed the 5,000 with one little boy’s lunch.”

“Our God is a god of miracles.”

Later that week when the students went back to Nairobi and stayed at nearby Maxwell Academy, we had a testimony and praise service. The students from Upper Columbia Academy told about the miraculous way God had multiplied the food for hungry Maasai families. As a result, some students chose to be baptized in response to seeing God answer their prayers and work for the benefit of hungry people.

Photo by Charles Koh on Unsplash