Humans of Adventism: The Series

Humans of Adventism: The Series 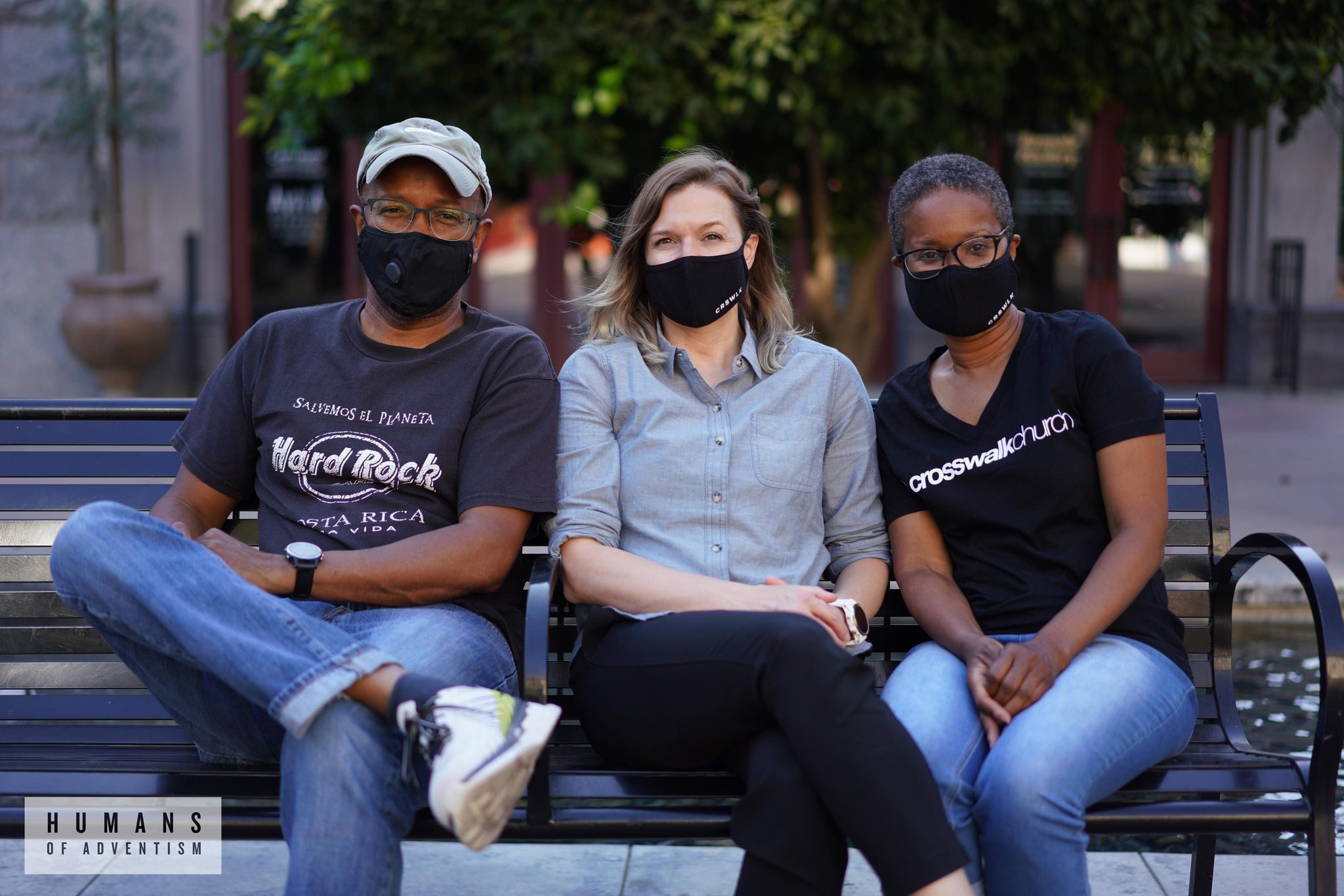 HoA: The Series is intentionally designed to spark conversations.

Taken from over 40 interviews filmed across the United States, this 10-episode series contains a diverse set of stories and experiences — even conflicting values at times. Instead of telling you what to think and summarizing the episodes for you, our vision is that these episodes will be watched together and lead to deep discussions about the viewers’ own life experiences. We’ve attempted to cut to the heart of what drives human beings — questions of purpose and meaning, experiences of witnessing God’s work firsthand, and even navigating this new world of remote learning, church shutdowns, and lost employment.

Because this is not a theological project, but a relational one, we envision this series being used on a Sabbath afternoon or midweek small group. It can be easily adapted to remote watch parties and zoom small group discussions. But however you decide to share, we believe this will be an engaging, bonding experience for any group looking to deepen their relationships to each other and their neighbors.

Through a handful of creative projects including Humans of Adventism and Oregon Adventist Stories, Kaleb has interviewed over 500 Seventh-day Adventists and helped them share their stories online.

He now works as a content developer and creative consultant with contracts ranging from local churches and the Oregon Conference of Seventh-day Adventists to the North American Division.

As the director, interviewer, and story editor for HoA: The Series, Kaleb was responsible for guiding each interviewee as they shared their stories on camera. Once filming had been completed, Kaleb arranged the stories into their current episodic format.

As a professional Christian YouTuber, Justin’s YouTube videos have been viewed over 5,000,000 times in the past few years. Featuring shows like “That Christian Vlogger,” “The Move” Bible study show, and “I’m Listening,” Justin is a pioneer in the field of digital missions.

He works alongside the church as a creative consultant and project manager, with contracts ranging from the Florida and Oregon Conferences of Seventh-day Adventists to the North American Division. Justin is a regular public speaker who encourages the church to engage more with digital audiences.

As cinematographer and photographer for the series, Justin was responsible for visual storytelling — capturing the settings and expressions of each individual on camera.

Watch the entire series in HD quality on this YouTube playlist.

More information about Humans of Adventism: The Series is available here.

Kaleb Eisele is the creator of Humans of Adventism. Photo courtesy of HoA.