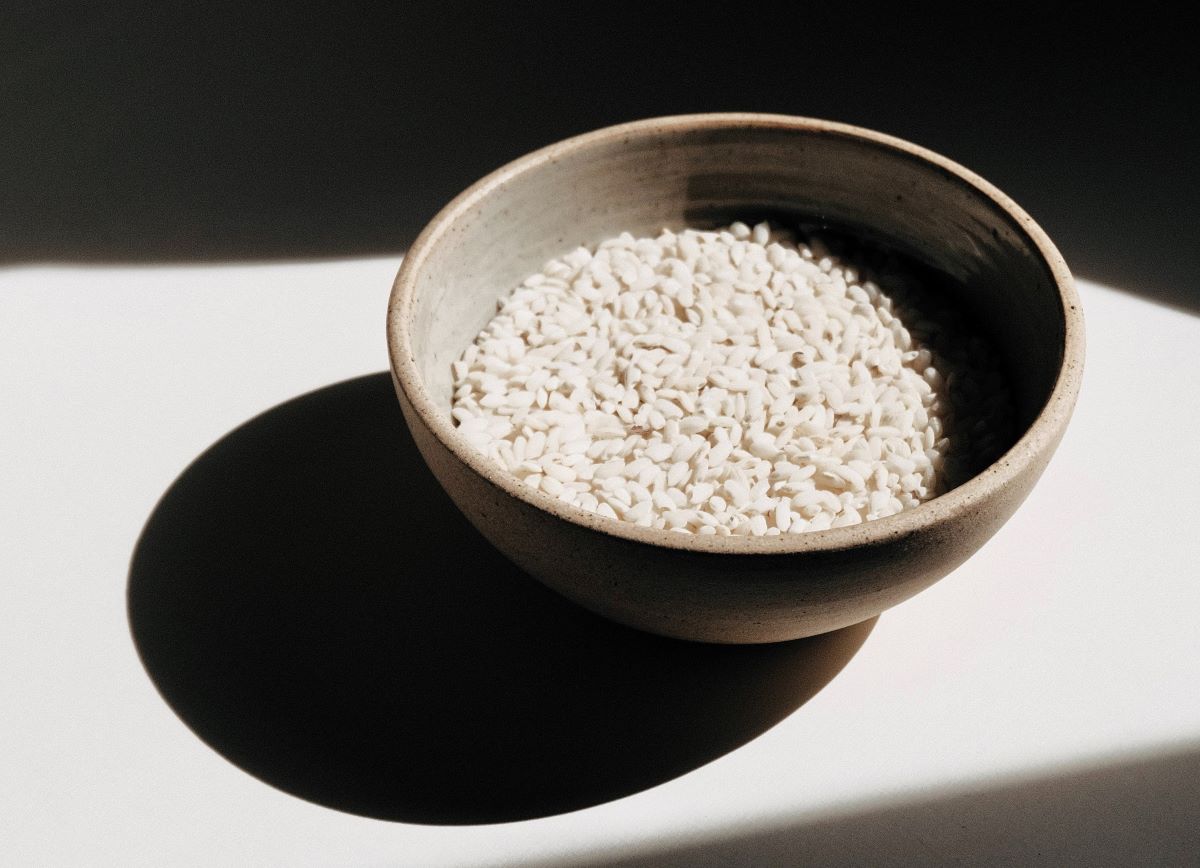 In the autumn of 1995, I attended an early childhood education convention in Washington, DC. My main purpose was to find a number of publishers who would agree to distribution rights for the Southeast Asia region. One company invited me to an evening reception at the Willard InterContinental Hotel on 1401 Pennsylvania Avenue. As I looked out the window, down at the next building, a burst of adrenaline dilated my pupils and altered my heartbeat.

"Yes, that's 1600 Pennsylvania Avenue!" He said with a smile and one raised eyebrow. It was the White House.

The Willard InterContinental Hotel, where I visited more than a decade ago, is in the news these days. The Washington Post recently published a report of how ahead of January 6, 2021, the Willard InterContinental was a Trump team “command center” for efforts to deny the peaceful transfer of power. According to the reporting, that hotel allegedly played a key role in organizing the Jan. 6 rally on the Ellipse and the ensuing attack on the Capitol by a pro-Trump mob aiming to physically block Congress from affirming Joe Biden’s electoral victory.

This recent event reminded me of a time I had to seek refuge in Singapore when Jakarta terribly suffered in the riots of 1998 when the late President Suharto was forced to relinquish power over to Indonesians.

Transitions in Power and Food

This transition from Jakarta (early-learning center supplies) to Singapore (broadcast media) led me to years working in video production on sustainable rice agriculture and collaborations with universities, sultans, presidents, prime ministers, top government officers, and agriculture industry leaders. And they all confirm the Bard's observation of how "uneasy lies the head that wears the crown."

Feeding growing populations can either bring out the whistling Pollyanna or a deer-in-headlights look even among the best of us. Thomas Jefferson wrote, “Agriculture is our wisest pursuit, because it will in the end contribute most to real wealth, good morals & happiness… The moderate & sure income of husbandry begets permanent improvement, quiet life, and orderly conduct both public and private.”

In 2010, I travelled to Cairo to meet agriculture officers and deliver to them training material to assist rice farmers in overcoming the Nile Delta soil salinity conditions. A few months later, the Arab Spring Revolution erupted and spread across Egypt and the Middle East. Millions of protesters, from a range of socio-economic and religious backgrounds, demanded the overthrow of Egyptian President Hosni Mubarak. Analysis of the Arab Spring suggests that the rise in food prices in 2011 increased the pre-existing social unrest, triggering protests in the three countries. While outcomes of the protests are different, they can be traced back to food security policies adopted by the corresponding governments.

In more recent years, I have been teaching food security and sustainable rice agriculture while witnessing passionate political protests in the streets of Kuala Lumpur and Bangkok. Indeed, both the ancient Psalmist and Seer of Patmos have said "The nations are angry."

As increasing China-US superpower military posturing threaten the escalation of geopolitical tensions in the South China Sea, food security becomes more worrisome for my wife and young son in Borneo. There 75% of rice staple comes through vulnerable supply chains connected to the Malay Peninsula and Indochina producers.

As I put together a paper for the Ministry of Agriculture in Northern Borneo, with agroecology strategies for resiliency in overcoming increasing drought, flooding, pest/pathogens and other climate change related impingement, I pray even more earnestly for God's great "renewal of all things", promised by the Gentleman of Galilee.

“Then the angel showed me the river of the water of life, as clear as crystal flowing from the throne of God and of the Lamb down the middle of the great street of the city." (Revelation 22:1)

Humankind is in dire need of such a revitalizing “command center” with love as the driving force distributing an abundance of grace, abundance of compassion, much more mindfulness, civility, and good faith for sustainable livelihood in our Anthropocene age. How can we bring a foretaste of that millennial therapy in the sweet by-and-by for the aggravating here-and-now? Does it take some courageous re-invention?

For now, and throughout these winters of discontent, Alexander Pope's audacious “hope springs eternal" is still a much-preferred line to Steve Bannon's "All hell is going to break loose tomorrow." But far more significant to me is the Apocalyptic Seer’s description of antidotal therapeutics:

“On each side of the river stood the tree of life...  And the leaves of the tree are for the healing of the nations." (v. 2)

Victor Lee studied Theology at Avondale College (Australia), Political Science at Flinders University (Singapore Campus), and works in the new rubric of Agroecological Epigenetics developed at Cornell International Institute for Food, Agriculture and Development (CIIFAD). He was born in Indonesia, grew up in Sydney, and has made Borneo his home for the past ten years.