Down by the River 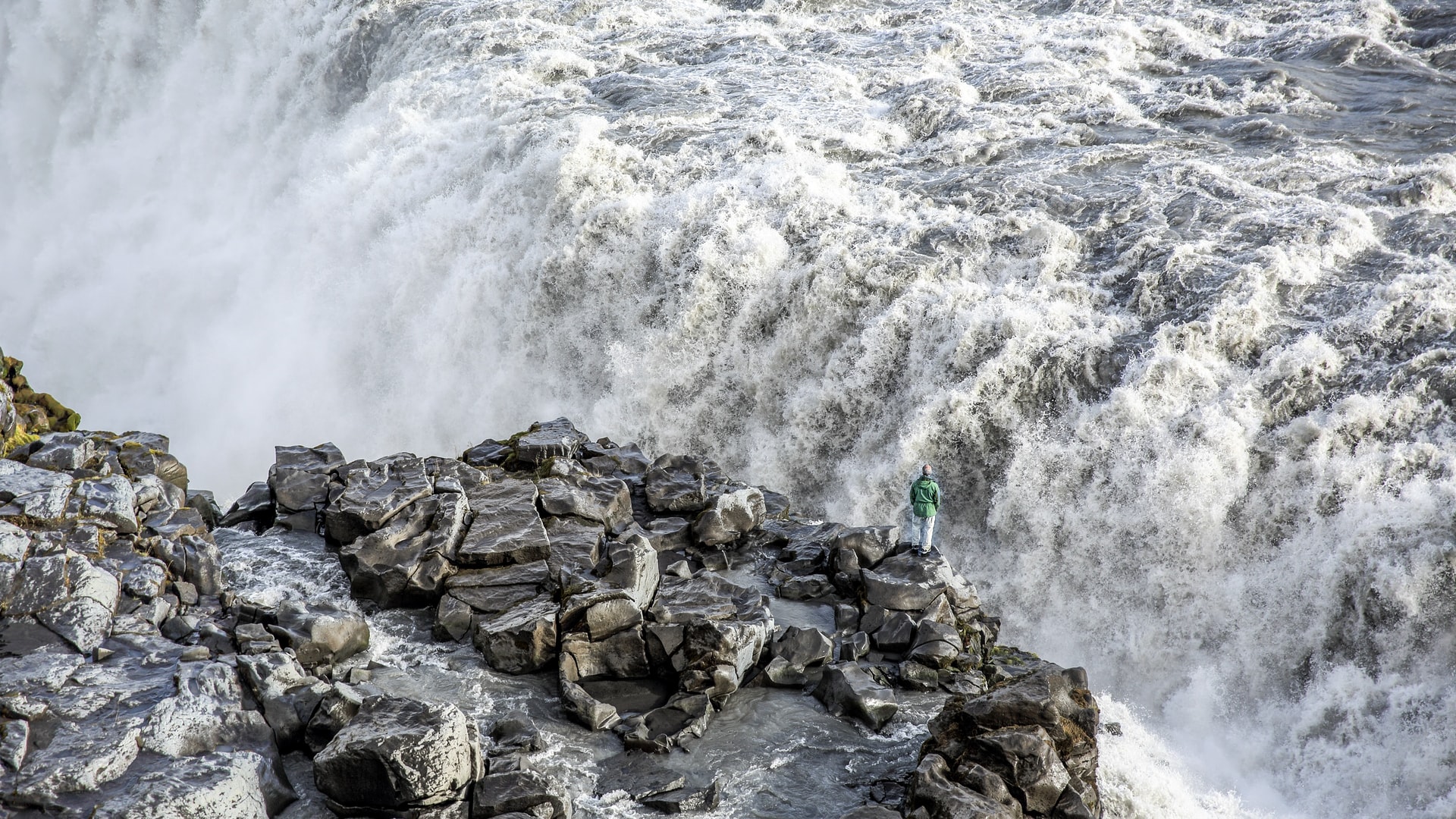 “But to come to some understanding of God, we must let the story question us… When we write, we should become a question to ourselves.”1

Part way through the thirtieth semester he rebelled. Quietly. He wondered who he thought he was and why he was advising students how to live their lives. He wondered if they believed him. When they bent over their notes or looked at him quizzically were they listening or were they merely hearing the noises he made with his mouth?

He’d lost any clear picture of his own life, obscured as it was by the constant intrusion of doubts and sleight of hand. What gave him the right — or duty — to tell other people what they should do?

He didn’t lie to others; that just wasn’t right. But he’d convinced himself he was invisible to most people and that when he left the room people forgot about him. Occasionally he doubted he could be found. And there was the stuttering moment when all his choices held an acorn of truth, every one a potential oak and no foretelling which of them would flourish.

Teaching was the vocation: to free the truth was its compelling subversion. At first it was simply teaching as he had been taught. Later, with more experience, there was something else — call it true north — needle quivering on the compass, pointing to Truth and Beauty. The goal, he thought, was to reach that which must be believed to be seen. “Faith seeking understanding,” said old Saint Anselm. But should we trust ourselves in the seeking?

There was the pebble he’d touched in his pocket all those years when the ethical and theological theories he presented became lighter than air. The pebble carried weight, had balance and smoothness, a reality that could not be kicked away. It represented the solid earthiness of humanity. It asked, “What are you going to do?”

He’d become a teacher because there was nothing he’d rather do than learn and to share what he’d learned and to bring others to the door of their own learning. All those years later he smiled, remembering that young man entering the classroom for the first time. He had seen himself part of a great stream of educators, the people who “lead others out” into new places and new ideas.

He’d discovered along the way that people wouldn’t travel to places they didn’t think existed. Or turn aside for a burning bush. Yet there were days when curiosity and imagination flared up in the classroom and the breath of the Spirit could be felt. When the light flicked up in a student’s eyes, he felt he was on holy ground.

Every day he carried the tools into the classroom where the students and him were building their boat of common learning. Everything they brought to the classroom went into building the boat: the scrap bits left over from previous boats, the new pieces cut and shaped for this one, parts they discovered that no one had known were there.

What they learned together would create the boat and the boat would carry them across the river at the end of the semester, and what they had learned about themselves in the building of it would help them find their paths on the other side.

There was always a river to cross in life. This would not be their last. Crossing rivers was sometimes an escape, sometimes a transition to a new life, sometimes just what had to be done at the time. What happened at the riverbank was always about making a decision.

The story of Jacob wrestling with the angel of the Lord at the River Jabbok had always transfixed him. He’d been wrestling with God for years. “Where are you?” he’d ask at four a.m. “I’m at the end of my world.”

Then he’d put a brave face on it, stride into class, and mask his fear with a discussion of God-among-us — Jesus. The same Jesus who, struggling to know himself, asked his disciples, “Who do people say that I am?”

He knew this was the most important question in his life, but at four a.m. he had no clear answers. He thought he knew who he was — “I am a teacher” — but that was collapsing like a riverbank undercut by the torrent. Eventually, everything he said in the classroom sounded to him like clanging cymbals. He wondered if the corrosion within showed on his face. If doubt and hope had finally fought each other to a standstill.

Some thought Jacob’s angel was really God. That God had come to strip Jacob down to his true self and whatever transpired on the riverbank that night could only be done by God himself, face to face with Jacob.

In the darkness a figure touched him on the shoulder. He spun around, almost screamed. He was outmatched, overwhelmed. Desperation gave him tenacity. As he fought, his determination surged as his strength diminished. He’d lost himself back there, but he was ready to find himself again, even if it cost him his life.

Photo by ruedi häberli on Unsplash