Speaker for the Dead

Speaker for the Dead 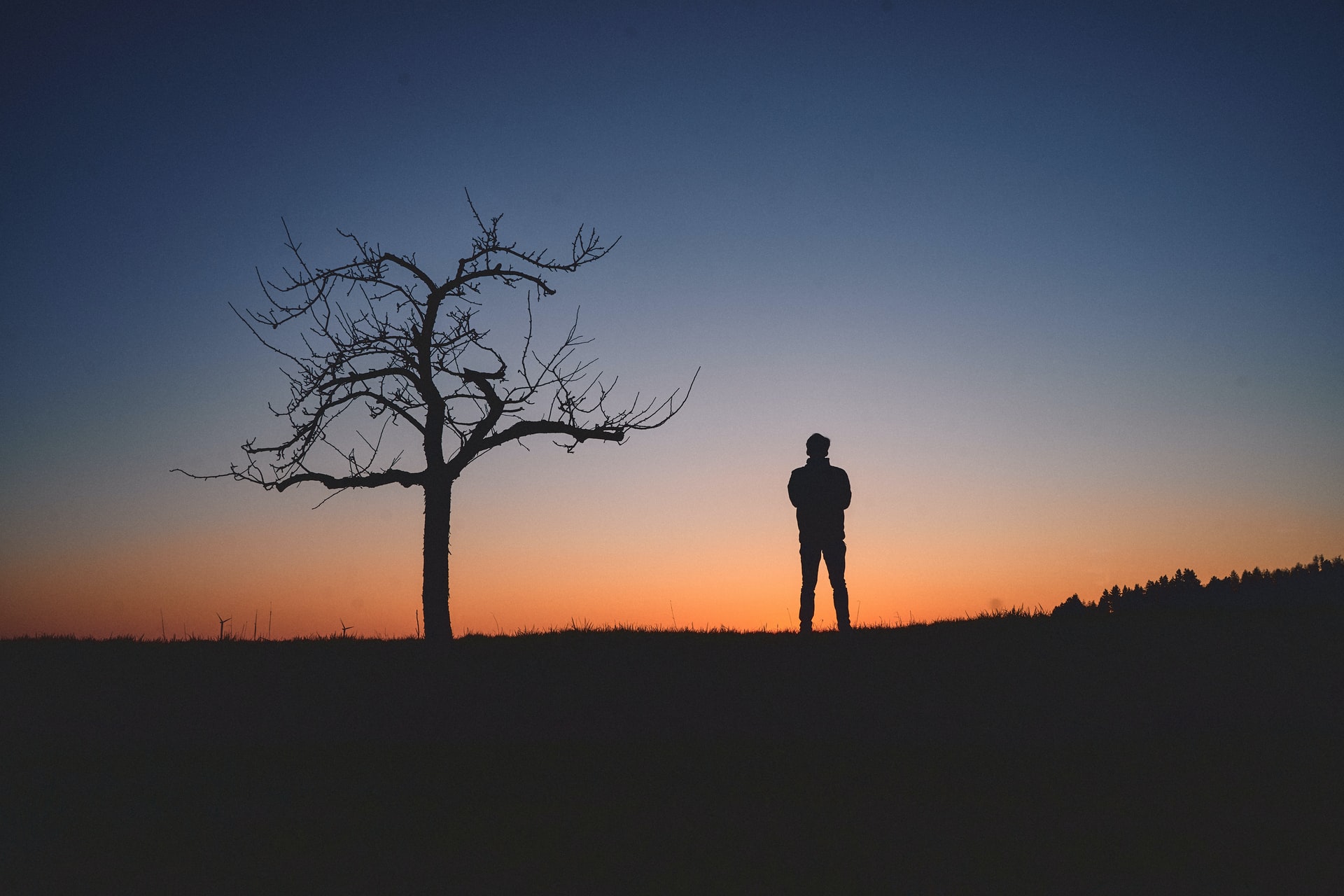 I was reading the lead essay in Helen Vendler’s The Ocean, the Bird, and the Scholar, in which she makes an argument for the arts to replace philosophy and history at the heart of the humanities. “The arts are true to the way we are and were,” she writes, “to the way we actually live and have lived — as singular persons swept by drives and affections, not as collective entities or sociological paradigms.”[2]

Somehow, I jumped from that bountiful essay to reflecting on my own conflicted attitude toward the Psalms. I’ve never really liked the book as a whole. The headliners like the 23rd Psalm, the 46th (“There is a river whose streams gladden the city of God”), the 51st (“Create in me a pure heart”), and the 103rd (“Bless the Lord, my soul, and forget none of his benefits”), always touched me. But so many of them, even the crowd-pleasers, seemed so contradictory to a loving God.

Dashing out the brains of the enemy’s babies? Boasting about the thousands put to the sword? Hardly the stuff of repentance and lovingkindness. Most of them were altogether too vengeful, too consumed with complaint, too… cruelly honest. They were not Christian, they were vitriolic. Some of them were frankly embarrassing.

I had tried. In college, I had gone on a tear through C. S. Lewis’ best works, including his Reflection on the Psalms, but alas, not much of it had lodged with me to be called up in reflective moments.

I did remember this though: “Where we find a difficulty we may always expect that a discovery awaits us.”[3] And he taught me to regard them as poetry. That was key.

I devoted a couple of months to Sir Philip Sidney’s translation of the Psalms in Elizabethan metered poetry. Sidney was already an accomplished poet when he translated the first forty-three psalms. After he died from battle injuries in 1586 at the age of thirty-two, his sister Mary, a patron of the arts and fluent in French, Italian, and Latin, completed the Sidney Psalter, translating the remaining 107 psalms and revising many of Philip’s. John Donne, a close friend, and George Herbert, Mary’s distant cousin, both treasured these poems, Donne remarking that they are “the highest matter in the noblest form.”[4]

I read the Psalms in various translations, from the KJV to the NEB to the NIV to The Message Bible, in hopes that I could see below the surface to the treasure so many have mined for thousands — thousands! — of years. What was wrong with me?

My grandfather read his Bible through every year for seventy years. I still have it, marked and annotated, the pages now brittle but the colored underlinings and remarks in the margins still legible. The Book of the Psalms was among his most favorite Old Testament readings; he had memorized long passages.

When something in us resists the natural leap of curiosity and honest interest, we need to back up and look more closely. Is it a rock in the stream, around which our lives may flow? Must it be blasted apart and the pieces scattered? Or is it our rock to roll, like Sisyphus, forever?

I wasn’t sure, but I knew I needed a break. After I put the Sidney Psalter back on the shelf, I didn’t study the Psalms for years. Aside from looking up the occasional text or coming across a verse in some other work, I left them alone.

But I kept encountering them everywhere I went. Evensong at Winchester Cathedral, as the choir’s clear tones drifted up to the vaulted ceiling. Verses embedded on almost every page of Augustine’s Confessions. A concert with U2 where thousands of us sang, “How long to sing this song,” from Psalm 40, as one by one the band members left the stage, until drummer Larry Mullen, Jr., finished the chorus and the concert with a definitive snap.

And when I created a visual presentation memorializing the nine people murdered in a Charleston church by a white supremacist, I instinctively turned to Psalm 44: “Why do you sleep, O Lord?” And, “You have made us a byword among the nations, a laughingstock among the peoples.”[5] In times of grief and anger only the Psalms will do.

The Psalms, like the prophets, are a fever reading of the body of believers. They scorch, they curl up at the edges, they blister my doily-shaped Christian heart and sensibilities. “The gain in this for the study of the Psalms,” says Walter Brueggemann, “is that it shows how the psalms of negativity, the complaints of various kinds, the cries for vengeance and profound penitence are foundational to a life of faith in this particular God.” Then he adds, “Much Christian piety and spirituality is romantic and unreal in its positiveness.”[6]

I was reading the Psalms for comfort, filtering out the harsh cries and the din of conflict. When the Psalmist agonized over God’s abandonment of him, I cut him off. But I couldn’t deny that the absence of God was the presence of my own starless darkness. I had felt that too. Refusing the eclipse of God brought no light. And it flat-lined the life of the spirit, “losing all the highs and lows,” refusing to take the pain that comes to us all along with happiness. Most of all, it was a closing up to the full human experience, a filtering out of the contact points that unite people in empathy with one another, even across centuries. The writers of the Psalms, I had to concede, dressed in their full humanity.

Perhaps that was my problem, an introvert wandering dazed through a city of humankind riotously celebrating in the streets. For someone who would rather be led by the still waters than to run with the bulls, the Psalms swallowed whole can burn all the way down.

Left to myself with a Bible, my inclination is to take the door to the right that leads to the Gospels, rather than the door to the left which leads to the Law and the Prophets. Like a lot of Christians, I’ll take my chances with Jesus more readily than with Ezekiel or Nehemiah. But Jesus knew the prophets, and he lived and breathed the Law, cutting to the beating heart of it with a love that penetrated the tough skin of righteousness.

And he sang himself and the disciples through the fields, over the waves, under the moonlit sky and up to the dawn with the Psalms. They were his poetry, his praise, his lament, and his agony. In his mouth, with these songs, the noble dead could sing again. “Sing to him a new song; strike up with all your art and shout in triumph.[7] That art, to which Helen Vendler unknowingly pointed me, is true to the way we actually live and have lived.

At the end Jesus cried out, “My God, why have you forsaken me?” With his lungs crushed and his mouth caked, was he quoting the first verse of Psalm 22? Or was it a cry from the heart that any human being would make? And if he had had the breath would he have wrung out one last defiant shout: “But I shall live for his sake…”?[8]

Photo by Joshua Humpfer on Unsplash