Come Work In My Field 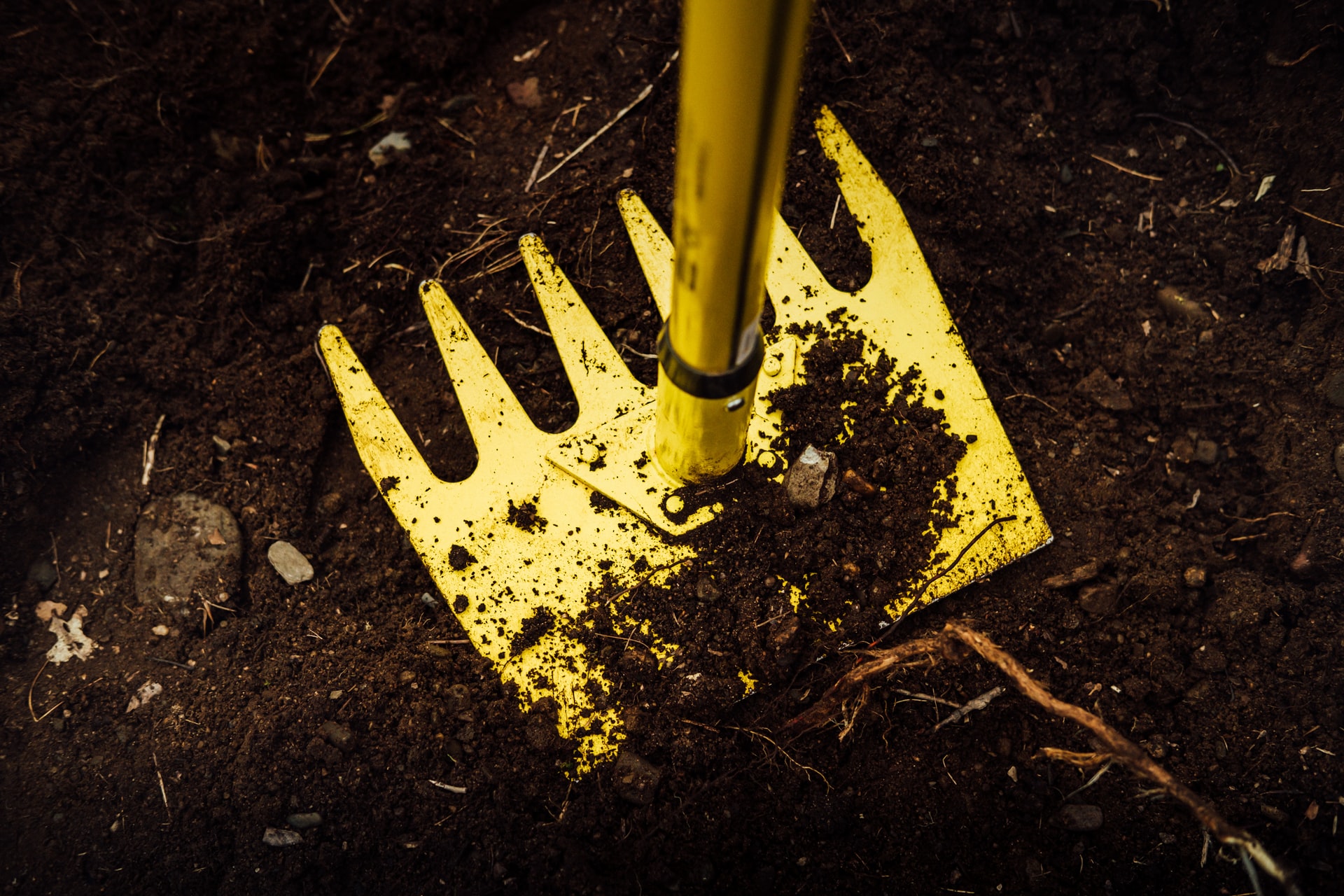 One day a man came up to Jesus and asked, “Teacher, what must I do to have eternal life?”

Jesus replied. “You must keep the commandments.”

“Which ones?” he inquired.

“I have kept all of these; there must be something else I lack,” the young man said.

Jesus answered, “If you want to be perfect, go, sell all your possessions and give it to the poor, then come, follow me.”

The young man’s face turned to sadness because he was very wealthy.

The disciples couldn’t believe it and asked, “Who then can be saved?”

Jesus looked at them and said, “This is impossible without God’s help.”

Peter then asked Jesus, “Since we have left everything to follow you, what are we going to get?”

Jesus said, “In truth I say, you who have followed me will sit on twelve thrones, judging the twelve tribes of Israel. And anyone who has left houses, brothers or sisters, father or mother, wife or children, or fields for my sake will receive eternal life.

Then Jesus spoke this parable to them.

“The kingdom of heaven is like a farmer, who went to town at 6:00 a.m. and hired farmworkers to hoe and pull weeds.

“He said to the workers, ‘if you work for me today, I will give you a fair day’s wage.’”

“The workers quickly signed up, picked up their tools, and went to work. The farmer knew that most of the workers were in the country illegally and did not have Green Card work permits. But he needed workers, and not many of the people in town wanted to work in the field pulling and hoeing weeds. They either had what they thought were better jobs, didn’t want to work in the sun, or didn’t think a fair wage was enough money.

“About 9:00 a.m. the farmer decided he needed more workers to complete the task. So, he went to the strip mall and found some teenagers with skateboards just hanging around doing nothing.

“The farmer said to them, ‘If you go work in my field, removing weeds, I will give you a fair day’s wage.’ A few picked up hoes and went to work in the field, but most stayed at the strip mall visiting with their friends.

“A similar thing happened at noon and 3:00 p.m. Each time the farmer collected more workers to hoe the weeds in his field, offering them a fair day’s wage.

“An hour later, about 4:00 p.m., the farmer was in town at the hardware store. He saw more young people across the street hanging out at the public library after school. The farmer went across the street and said, ‘Why have you been hanging around here when you could earn some extra money?’

“They said, ‘No one has offered to hire us.’

“He said, ‘You go work in my field, and I will give you a very fair wage, better than you could ever imagine!’ All of these young people decided to go work for the farmer, especially since it was only for two hours.

“At quitting time, about 6:00 p.m., the farmer said to his accountant, ‘Call all the workers together and give them their payment starting with those who were hired last.’

“And when they saw that they didn’t receive more than eternity, they complained to the farmer saying, ‘The last workers only hoed weeds for two hours, and you gave them the same amount as we who have worked through the heat of the day.’

“But the farmer answered and said, ‘Friends, I have done you no wrong. Didn’t you agree to work all day to receive a fair wage? Isn’t it lawful for me to do what I want with the things I own? Take your eternity and be happy. I want to give the last workers eternity as well. In fact, eternity is the only payment I have in my possession to give. I inhabit eternity. Don’t you want to come and live with me in eternity?’

“For thus says the high and Holy One that inhabits eternity; even though I live high above in the holy place, I am here to help those who are humble and trust me.” —Isaiah 57:15, adapted from the NKJV & CEV

This parable is found in Matthew 20:1-16, but it is a story Jesus told because of the questions asked by a rich young ruler (Matthew 19:16) and the disciples (Matthew 19:25). The young ruler wanted to know how to receive eternal life, and after the young ruler left, Peter wanted to know what they would have since they had left everything. Jesus’ answer is summarized in verse 29: “Everyone who has given up houses, family, wife, children, or property will receive 100% back and inherit eternal life.”

• If eternity is what God offers us, what good would it be to receive two eternities?

• Is it possible to sell your eternity? How much money could you make? Who would even want your eternity if they already possessed eternity?

• Are some people on earth selling or even giving away their eternity for the things of this world?

• What is the difference between those who went to work in the field, and those who didn’t? What was the result of their choice?

Photo by Tim Foster on Unsplash