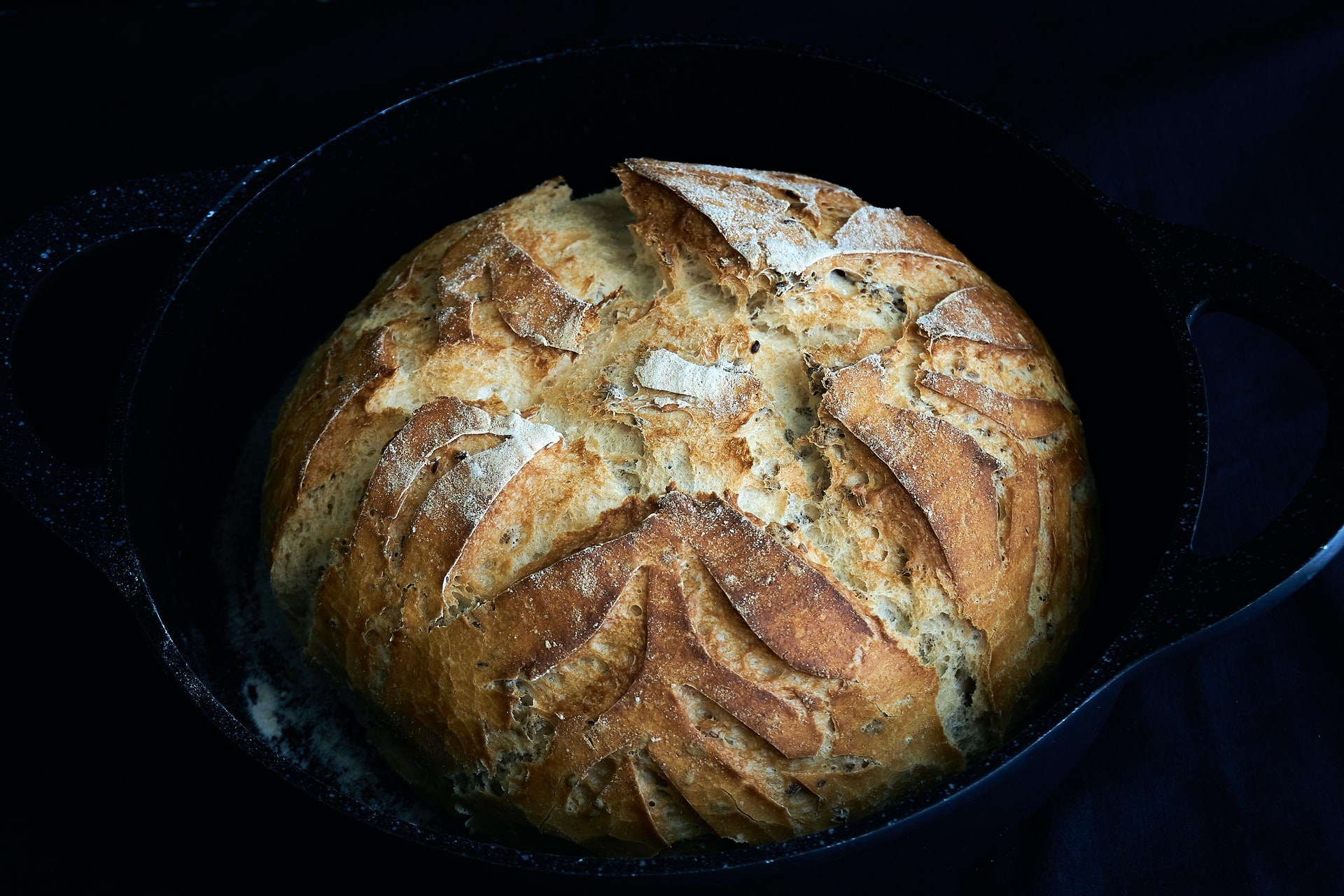 “Where does a person’s responsibility end for an act that stretches off endlessly into some incalculable, monstrous transformation?” [1]

Cataclysms erupt from a single bullet fired, a missing bolt, an ignored note, a gesture misunderstood. A jet of anger forces open a door that becomes a hinge of history. We debate whether the universe is one or many, whether an event is the inevitable result of a thousand antecedent actions. We act with intentionality. We hold ourselves and others accountable. We assign blame. And we assume that a choice can always be made.

Standing at the summit, we toss a snowball, a tiny pellet, into the vast cirque of snow below us. It drops and rolls to a stop. A crack appears, widens, and races away. In moments, it is a thundering avalanche. In the weighted silence that follows, “Sorry!” doesn’t seem enough.

We no longer believe in the Fates, those inexorable forces that toy with us, flip us over like box turtles or casually drown us. We are well beyond those beliefs now; most phenomena are accounted for through natural laws and chemical reactions. Yet, waiting for a light to change, hands gripping the wheel, the heat and oily fumes of rush-hour traffic around us, it may seem entirely plausible that something we did in the past bore consequences we could not have foreseen in our current version of reality.

Judas slips in and out of our vision in the Gospels. All four Gospels report his betrayal of Jesus: only Matthew reveals his suicide.[2] The timeline begins two days before the Passover, when Jesus and the disciples attend a dinner party at the house of Simon the leper. A woman shows up uninvited to pour on Jesus’ head an expensive ointment worth almost a year’s wages. As the musk fills the room, the disciples are taken aback. Judas argues heatedly that the ointment should have been sold and the money given to the poor.

Leave her alone, says Jesus. She’s done a beautiful thing. She’s prepared my body for burial, and wherever the gospel is told her act will be remembered. He smiles at the woman. You will always have the poor among you, he adds, but you won’t always have me. Judas flushes with anger. There is an awkward silence and then the conversation resumes. No one glances up as he slips out the door.

The Gospel of Matthew reports that he goes directly to the priests to negotiate the betrayal of Jesus into their hands. They are delighted and settle on a price. “From that moment,” Matthew comments, “he began to look for a good opportunity to betray him.”[3]

Why did he do it? After the calling, after the healings, the miles walked up and down Palestine, water into wine, demons into swine, the raising of the dead — Lazarus, for God’s sake! — feeding five thousand, blind men and lepers, sleeping on the hard ground, always the startling words, taking no thought for tomorrow, breaking bread together. All of those signs… memories like warm bread called up when the way ahead was tangled by His mystifying words — sometimes harsh — but the depth of his understanding was astonishing, turning one inside out, revealing the inner heart to oneself.

Why does he do it? Can we trace back up his decision tree, from branch to trunk to root, through the neurons and filaments, into the shadowlands between consciousness and primal urges?

There is the rush of anger, the sting of humiliation, impelling him out of Simon’s house and down to the priests. But before that, long before that, a seed germinated in his imagination. In the moment, his eyes see through the present. He has been granted a vision of history unfolding and the role he will play in it.

Judas counts himself a man of action, decisive, bold, daring. He is Judas Iscariot, after the sicarii, the assassins skilled at stabbing a person in a crowd and melting away in the confusion. Along with the other disciple, Simon the Zealot, he looks for a violent uprising against the occupying forces of the Romans. The man of decisive action cuts away, separates, and divides to isolate and reveal the singular object of desire.

Judas has known the secret for months. He has wrestled with this, asking himself why Jesus dithers, why he seems so hesitant to grasp the power that lies within him. At the feeding of the five thousand a year ago, it almost came to pass. The crowd was ready to take him by force and make him king, but Jesus sent them all away and retreated to the hills.

Judas sees himself as the only disciple who truly understands Jesus’ mission. He knows the goal, he is less sure of the tactics. Perhaps Jesus is waiting for the right moment to declare the Kingdom and signal the uprising. Perhaps the threat of violence against him will finally crack the veneer of passivity and he will take his place at the head of the crowds. Judas is willing to risk it all on the intentions he believes Jesus holds but will not reveal to just anybody.

Judas is the Insider: in the Day of the Lord he will sit at the right hand of Jesus, brothers in arms, triumphant over the odds. At the moment of supposed betrayal, the kiss will light the fuse. Jesus will turn the mob in his favor and ignite the thousands waiting for their king. He will overthrow the Romans like he flung the tables in the temple and scattered the profaning merchants.

Jesus looks around the circle, studying each face in turn. These are his brothers, his family, his people. “I tell you the truth,” he says in a whisper. They lean in closer. His hands clench around the cup. “One of you is going to betray me.” There is stunned silence, bewilderment on their faces. Peter nudges the one next to Jesus. “Ask him,” he hisses. “Who is it, Lord?” The question hangs in the air between them.

Jesus reaches for the bread, his face a mask of pain, and says, “The one to whom I give this piece of bread.” He tears at the bread, his nails digging deep. He twists it between his fingers until it gives way with a crack. He wrenches off a piece, swirls it in the oil, and stretches across the table to Judas son of Simon Iscariot.

A bead of oil forms on the table between them. Judas looks into it. There is a roaring in his ears. He sees his own face, bent to follow the curve of this tiny, golden dome, and he feels himself to be falling. He remembers hearing that if you die in your dream you will die in your life and he tries to wake himself. But now he is flying, sweeping over vast armies in the last light of the day. The armies stretch to the horizon and they are looking up at him, waiting for the signal. He takes a breath. Everything is clear now. He reaches for the bread.

Jesus says quietly, “Do quickly what you have to do.” A look passes between them. Judas nods. The others are chatting among themselves. He slips out. He is relieved and excited; the Messiah will soon reveal himself.

Photo by Anton on Unsplash