Whom Can I Trust?

Whom Can I Trust? 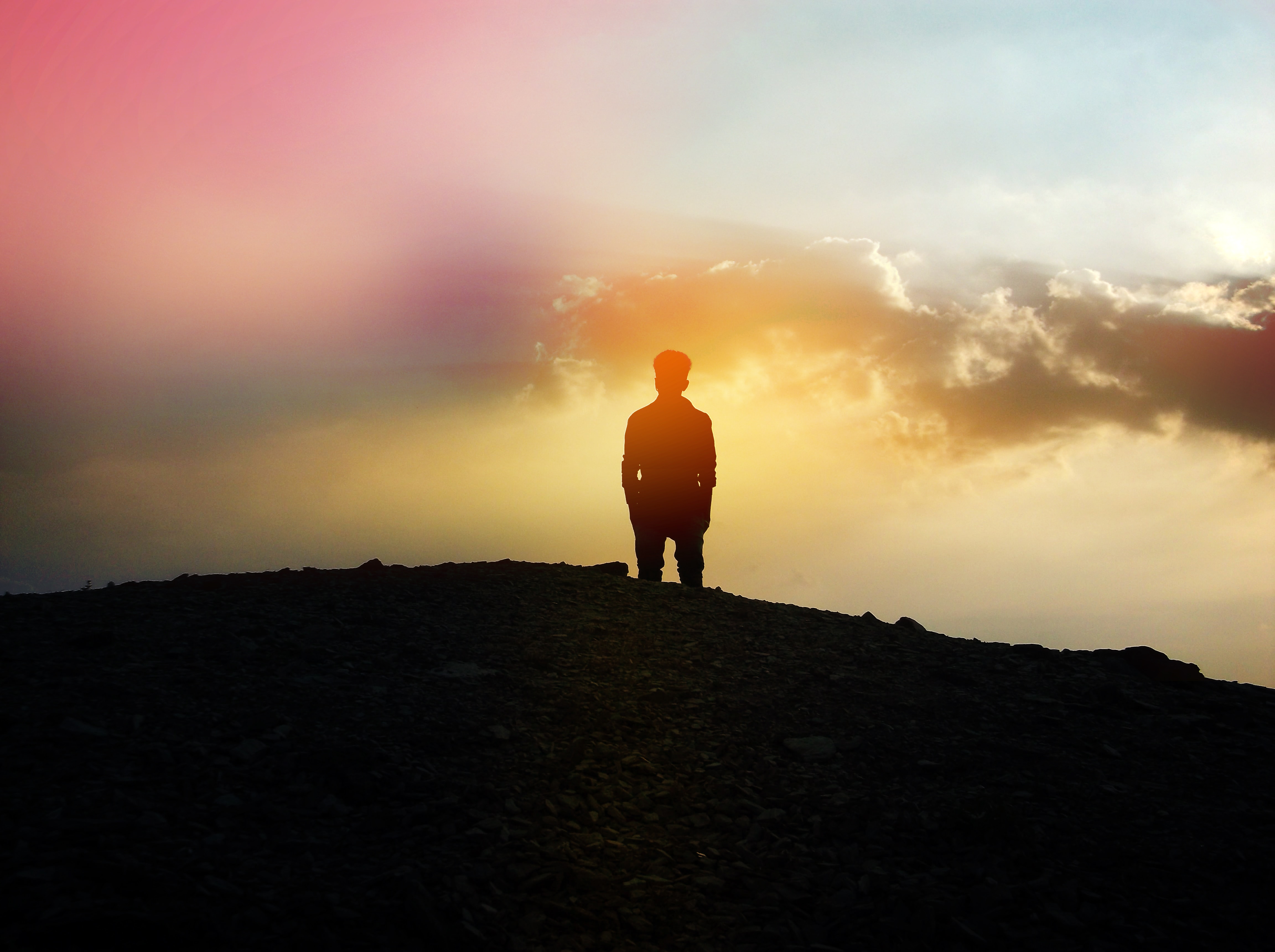 Have you ever been hurt by someone who was a close confidant and then found that your secrets were being spread around publically? Have you been blessed by reading and studying the book of Job? I know that I have. However, there is another aspect of the Book of Job that needs to be considered. Apparently, Job never knew the backstory of why he had gone through extreme loss and pain. In fact, God had plenty of time at the end of the book to explain it to him but didn’t. It is almost as if the point of the book and the trust that Job had shown had already been established. Job trusted God completely and therefore, really didn’t need an explanation. Actually, would an explanation of Satan’s accusations have helped Job to have more trust? No, because he had already said, “even if He slays me, I will still trust Him.” Is it possible that an explanation to Job might have been more confusing to him? Interestingly, the end of the book ends with God asking a whole lot of questions but giving no answers or reasons for why Job had suffered.

And yet, God inspired Moses to write Job’s story and to include the challenge that Satan had brought against God — that God bribes people with material blessings to love and obey Him. The fact that God has revealed, at least in a small way, the inner workings of the council of the universe, shows us that He is not afraid to be fully examined, questioned, or even criticized for the way He conducts the affairs of the universe.

Has the devil operated in a similar manner? Has he also been open and self-disclosing in how he operates? The fact that God has shared with us short glimpses of how heaven works — such as the book of Job — proves that Satan does not want to be known, is trying to hide, and does not want humans to understand any of the back story. In reality, we would know nothing about the Devil except what God has told us (Revelation 12, Genesis 3, Job 1 & 2, Isaiah 14, Ezekiel 28, Zechariah 3, Matthew 13:24-30, and Luke 4:1-13).

In very little ancient literature can we find any reliable information regarding the presence of evil and suffering. When you do find concepts about the Devil, it is usually a cartoon character. Would this not indicate to us who can be trusted? The One who is not afraid to be questioned and who discloses the open discussions that occur in heaven; or a being that hides in the shadows and presents himself as a cartoon character, jokester, or fable to disguise his true intentions?

Cannot these principles be seen within our times, operating in governments, organizations, associations, and even churches, as humans either try to hide embarrassing facts or operate with transparency?

Therefore, the very existence of the book of Job, the story of his faithfulness, the inclusion of the backstory, even as one of the first written books of the Bible, all testify that God can be trusted in our good times as well as all kinds of trials.

Photo by Chetan Menaria on Unsplash