Time for a New Adventist Hymnal? 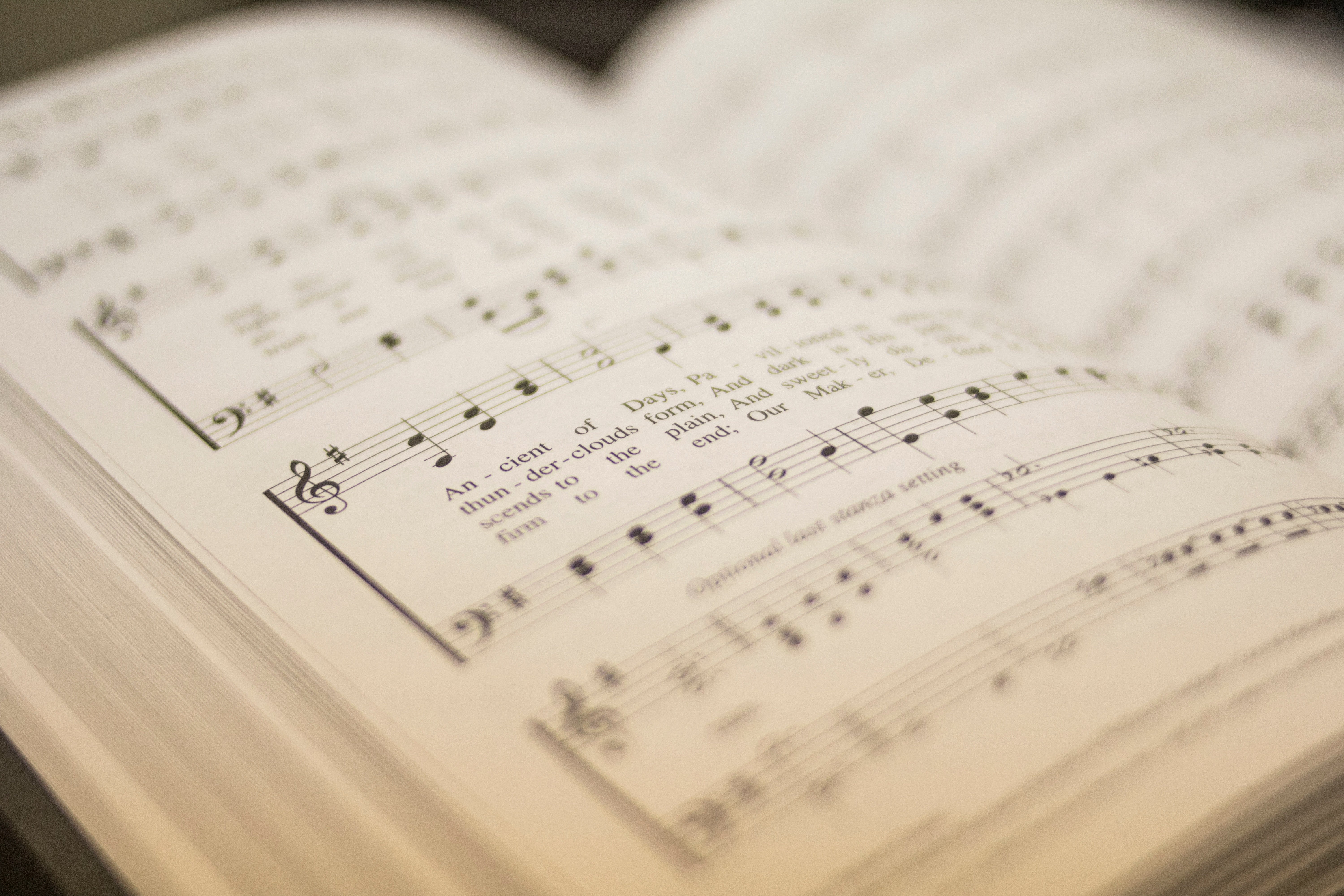 I doubt there is a more ecumenical or inclusive book in general use in modern Adventism than the 1985 Seventh-day Adventist Church Hymnal. Its tunes are both ancient and modern, and its authors and composers hail from denominations across the spectrum. (For example, there are conservative Adventist websites on which can be found laments about the alleged Catholic influences in our hymnal, demonstrating my point about its ecumenism.) I also question whether the worship fragmentation in our denomination in the past 35 years would ever again allow for the widespread dissemination or adoption of a single official hymnal. The 1985 hymnal was probably our last. Still, I raise the question: is it time for a new hymnal?

I was in law school when the 1985 Seventh-day Adventist Church Hymnal was published and part of a circle of 20-something friends attending the North Austin Seventh‑day Adventist Church. Some of us were in graduate school at University of Texas, some were in college, and some were just embarking on careers. On Friday evenings, we would often come together at the church and laugh, visit, pray and sing through some of the hymns in that book, especially those that were newer to us. There were enough amateur musicians in our group that we could enjoy the challenges of new tunes, and the 1985 hymnal has many beautiful tunes and texts that were not in the 1941 Church Hymnal, with which we had grown up.

The 1985 hymnal was a fresh breeze blowing across congregational worship. First, it included many new contributions by living Seventh-day Adventist hymnwriters such as Allen Foster, Eurydice Osterman, John Read, James Bingham, Wayne Hooper, Mel West, and Ottilie Stafford. Their contributions joined those from earlier Adventist hymnwriters — Uriah Smith, Annie Smith, Fannie Bolton, F.E. Belden, Henry de Flutier, Roswell Cottrell and L.E. Froom. Second, it brought back into circulation some older traditional Adventist-centric songs. Third, there were new hymns about the Sabbath. Fourth, it introduced us to many new, grand hymns from the British tradition. It was accompanied by Wayne Hooper’s very informative and useful “Companion.”

Back then, it could not have been known whether many of these newer contributions in that book would take root in our congregations. Judging only by my own observations since then, sadly, few have become part of our worship vocabulary. What happened? First, learning new hymns requires persistent and intentional musical leadership in a church congregation. That resource is found only in random patterns across our denomination. Second, the persons who select the music each week — often pastors — must have a vision for the possibilities of freshened congregational song. If hymn selection is something of an afterthought, the mind will naturally revert to familiar patterns and safe choices. Third, the congregation must have an accompanist who can or is willing to learn new music. I am convinced that any failure of the 1985 Hymnal to reach its full potential was generally not due to our congregations themselves. Too often have I seen willing, eager learners in our pews, if they are properly led. Of course, in recent years, the hymn form itself is under stress and, in some congregations, going the way of the dodo bird, replaced by praise bands and praise songs.

In the face of all these experiences and trends, I nevertheless believe it is time for the Adventist Church to consider publishing a new hymnal. Why?

1. The 1941 Church Hymnal was 44 years old when replaced in 1985. That hymnal, in turn, had replaced the 1908 Christ in Song hymnal after a tenure of 33 years. This year, the 1985 Hymnal is 34 years old. It could well take several years to select and convene the appropriate hymnal committee and for that committee to do its work and publish a replacement that could gain wide, even if not universal, acceptance. Time to get started.

2. Notwithstanding the strong praise music trend, in the past three decades, hymnody has continued to advance impressively. Beautiful new tunes have been composed with an eye towards whether the modern congregation can easily sing them. Modern lyrics, reflecting life, loss, joy, and spirituality in our 21st century communities are available.

3. If we don’t get serious about refreshing our hymnal, there is a growing risk that it will be seen as archaic, and this will be given as justification for its abandonment in many congregations as worship styles continue to evolve. Perhaps that view already has taken root in many quarters.

4. Aside from some wonderful “Negro” spirituals, beautifully arranged by the Adventist musician Alma Blackmon, the 1985 hymnal did not include musical contributions from the broader range of cultures where our church has particularly grown in the past decades. These gaps could be filled with a new book.

5. The explosion in praise music is entirely unrecognized in our current hymnal. That style is not particularly my cup of tea, but other, newer hymnals have found ways to be inclusive of praise songs. Some of them are moving into the mainstream of hymnody. Our new hymnal should make the same attempt.

6. A new hymnal would let us sort through the “winners” among the newer contributions in the 1985 book and carry them forward, while setting aside (with great sorrow for some of us) the hidden gems that never came out of hiding. Hopefully we could carry forward some of these hidden gems into a new book for a second try.

7. A new book could contain a broader scope of worship aids than even the 1985 book attempted. In many of our congregations, worship needs to be revitalized, and we need an accessible, compelling resource to guide and support this transformation. Space for new aids could be found by slightly reducing the total number of hymns included.

It may be asked whether, in this digital age, a hard copy song book is passé. I hope not. For one thing, a book offers notes and thus harmonies that enrich congregational edification and sound. We — a singing people at our roots — should row hard against the musical illiteracy that will grow in a words-only singing culture. Because the culture of many congregations now insists on projected words, there should, however, be a digital supplement that could be used with projected words. Appropriate visual backgrounds that might actually complement the projected words instead of appearing as random scenes from a slide show could be included in such a resource. For example, a friend of mine who is a noted congregational worship leader tells of a hymnal offering for purchase a full orchestration. This can be obtained online and such parts as are needed can be printed off immediately. Another feature allows him to readily transpose a song, and then print the transposed parts.

I do not doubt that there are counterarguments to my suggestion here. There also undoubtedly are additional supportive points that I have missed. Maybe this conversation has already begun unbeknownst to me. If so, bravo, may it grow in volume. If not, let it begin.

Jeffrey S. Bromme, Esq. is the Executive Vice President and Chief Legal Officer for the AdventHealth.

Photo by Michael Maasen on Unsplash