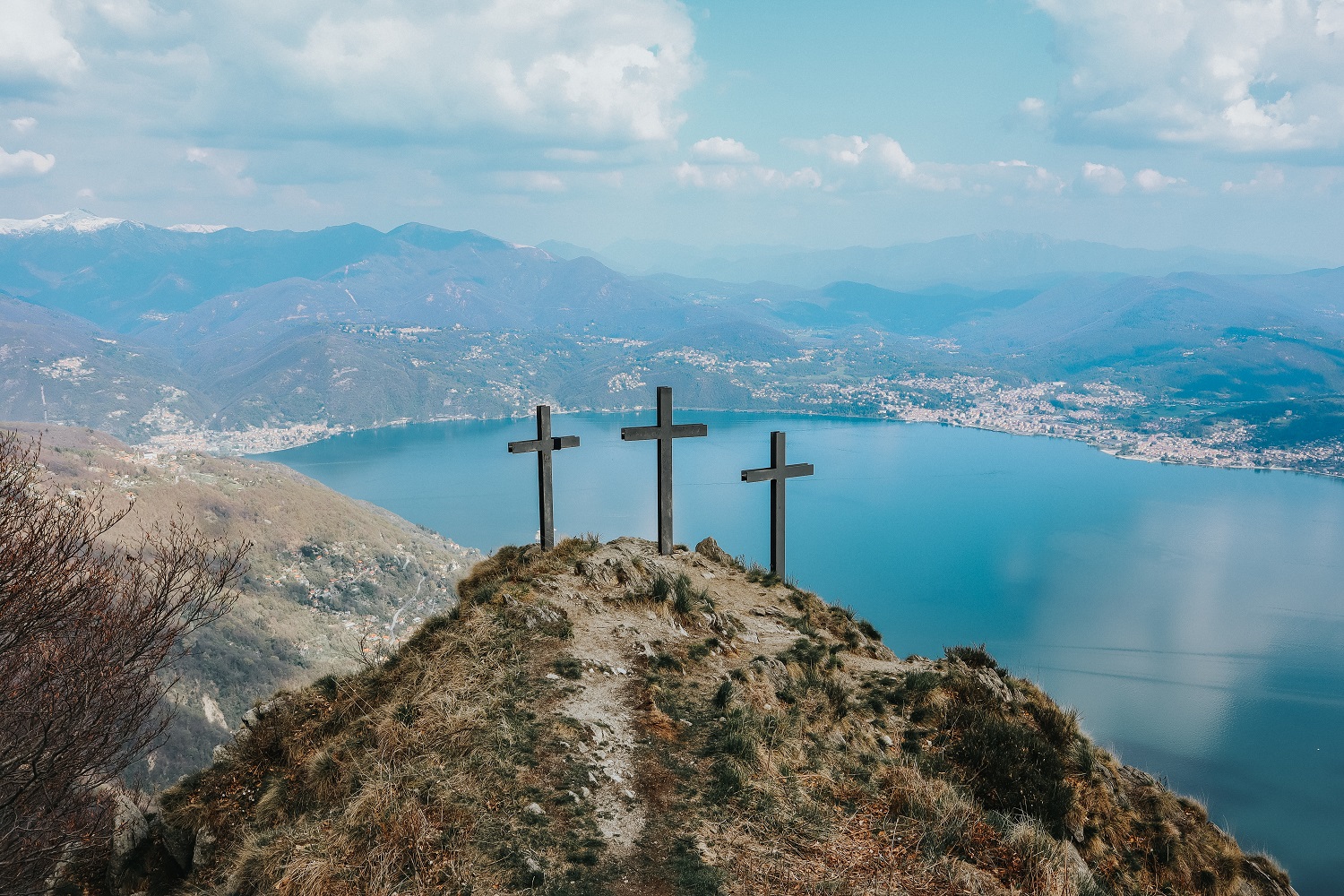 Have you ever wondered about who the second thief was, his background, parents, childhood, and why he didn’t respond to Jesus like the first thief? Both men had gone through a trial and sentencing and were condemned to die with the murderer Barabbas. I imagine that when Barabbas was set free and replaced by Jesus, both men naturally felt resentment toward Barabbas’s replacement. The unfairness of a murderer set free while the thieves were still crucified seems stark to our sensitivities. However, that time and culture seemed to regard human life as unimportant, especially the despicable of society.

Barabbas and the two thieves were probably Jewish since the gospels seem to make explicit mention when people in Jesus’ life were Roman, Phoenician, Samaritan, or a generic Gentile. As Jews, there must have been some minimum instruction and awareness of right and wrong. The first thief actually admitted that they had done wrong and deserved their punishment, a fact that was never verbalized by the second thief. Were the thieves raised in a loving family with religious instruction, or were their families dysfunctional, single parent, no parent, or did they grow up as orphans—learning to steal just for survival? We just don’t know.

However, we do know what both men were exposed to at the end of their lives. They saw a man — who replaced Barabbas the murderer — speak kindly to weeping women. They heard this man Jesus forgive the Romans as He was nailed to the cross. They saw and heard the priests mocking Jesus and they also joined in with the crowds of people who cursed and derided Him. They saw John bring Jesus’ mother and heard the concern and love expressed by Jesus for His mother. They saw and experienced the darkness enveloping them, as well as the earthquake and violent shaking. They heard the centurion proclaim his faith that Jesus was the Son of God. All of these experiences were seen and heard by both thieves, and yet only one responded.

Can we make excuses for the second thief's non-responsiveness? Was his life’s background somehow worse than everyone else? Did he somehow have less opportunity to be saved than the thief who did respond?

The second thief reminds me of the people at the time of the flood. All they needed to do was walk into the boat! In like manner, all the thief needed to do — in fact, all he was capable of doing — was express a desire to be saved. Yet the words never came out of his mouth.

God’s appeal is for all.

“Say to them, ‘As surely as I live, declares the Sovereign Lord, I take no pleasure in the death of the wicked, but rather that they turn from their ways and live. Turn! Turn from your evil ways! Why will you die, people of Israel?’” —Ezekiel 33:11 NIV

Photo by Sangia on Unsplash