Return of the King

Return of the King 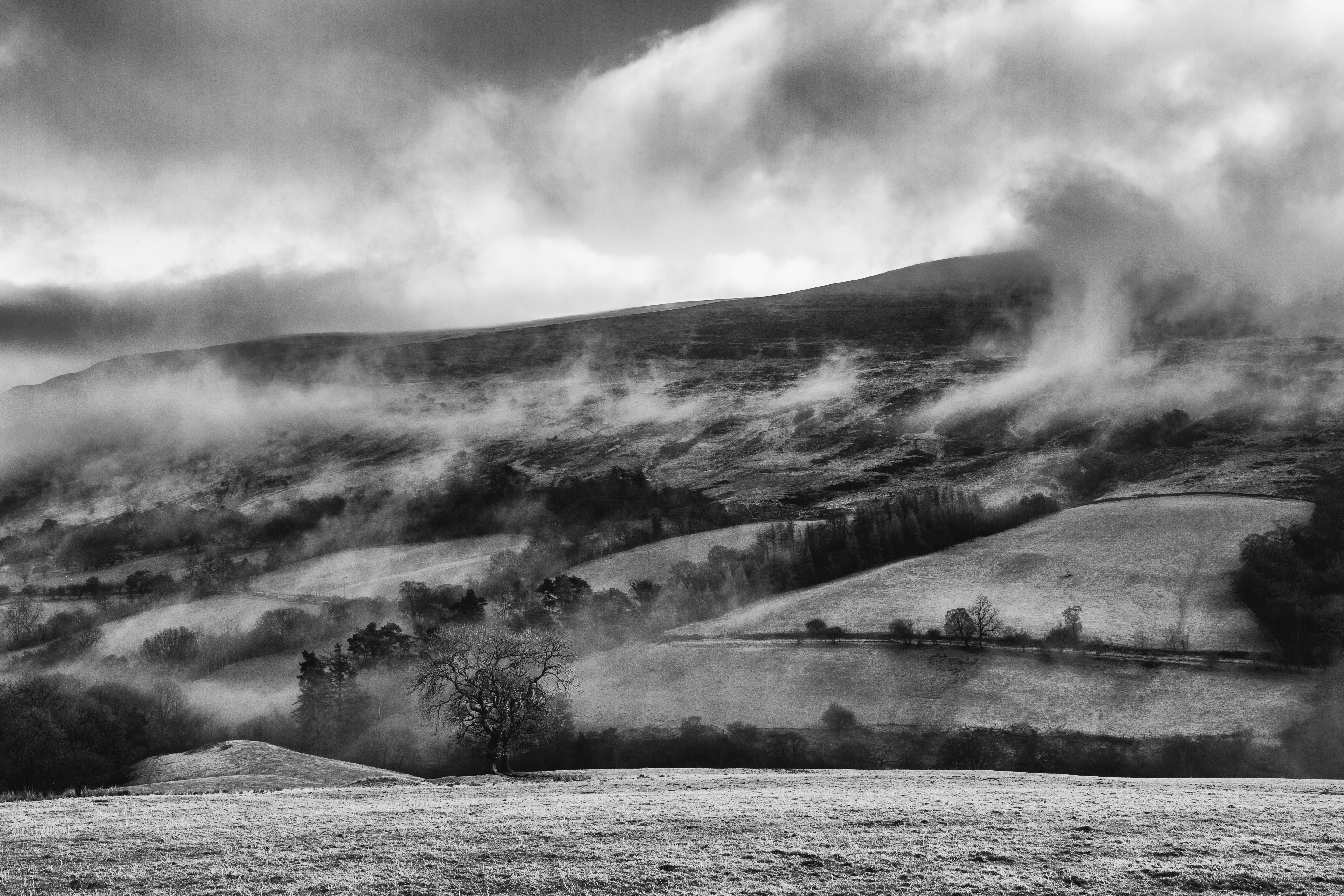 I had always had an image in my mind of a dark barren valley, painted in murky shades of sand and grey. It was surrounded by harsh mountains with jagged peaks reaching into the sky like tentacles from an ancient sea monster. To the east, obscured by the muted glare of the sun, a mass of armies from many nations was assembled. Their sheer numbers surpassed any military force that the world had ever seen or imagined. And embodied within the hearts of each of them, was all that was evil in the world.

On the western edge of the valley, the forces of good were waiting in anticipation, knowing that the battle that had been prophesized years ago, was imminent. Clouds moved swiftly across a sky turned pewter grey, and flashes of lightning split the horizon as if God Himself had commanded that the confrontation begin.

The wind began to swirl around me, carrying an acidic odor of fear and desperation, and even the earth beneath my feet trembled from the vibration of the machines of war, as they inched their way slowly into position.

The end that had been written of 2,000 years before was drawing near.

Today I gaze down on that same historic valley. Only what I see before me is a rich, lush vista with long lines of verdant green hedgerows stretching to the horizon. The azure sky is pure and cloudless, allowing unfiltered light to warm my face, and a morning dew glistens on the grass like tiny jewels. In the distance, snow-capped mountains gently cradle the valley between their peaks. It was a scene of pure beauty and perfection painted by our Maker.

A sign next to me bore four simple words, “The Valley of Armageddon.” Oddly, the dour connotations of Armageddon seemed a contradiction to the visual splendor of the land before me.

I first heard of Armageddon 40 years ago when I was a sophomore in college.  My life then was a secular existence with no understanding of who God was, or the role He played in my life. Late one evening, several friends and I gathered together and began to discuss a book we had read, The Late Great Planet Earth. In this best-selling book from the 1970s, the author vividly described the end of days, the rise of the anti-Christ, and the incredible suffering that would someday exist in a world immersed in turmoil.

I remember lying awake in my dorm room early that morning, unable to sleep even as sunlight crept through the window shades. As I stared up at the ceiling, I felt a vise-like coldness slowly creep into my heart. It was fear.

At that point in my journey I didn’t have a relationship with God, and I was certain that I was unworthy of being saved when Jesus returned. Catastrophic images of a world spinning out of control swirled through my mind until I finally succumbed to sleep. That was long ago, before I learned of God’s infinite love and mercy.

As I stood high above this beautiful valley in northern Israel, I found it difficult to fathom that this idyllic landscape could be the site where good and evil would clash in a final battle, and the glory of God would ultimately prevail.

I closed my eyes and tried to imagine the visions that flashed through Saint John’s mind as God gave him a glimpse of His plans for the world. To see the path that the Lord had predestined for us, would have been more than the human mind could possibly understand. Yet through His power, John wrote of it and gave us the Book of Revelation.

In my favorite passage from his writing, John uses beautiful imagery to describe a vision of the blessed mother of God, “as a woman clothed with the sun, with the moon under her feet, and a crown on her head with 12 stars.” I can see golden rays of sunlight dancing and swirling around her like a brilliant flaxen cloak. And I see the incredible beauty and grace in her eyes. There would be a shining crown on her head with 12 precious jewels embedded in it, and she would be bearing the One that would save us all.

Later, John went on to write of the ensuing battle between good and evil here at Armageddon. The heavens would suddenly open-up, and a white horse with a coat and mane as pure as snow, would descend on the earth, with “the armies of heaven following him” in a blinding flash of light. Their numbers and the power they wielded, would be more than the earth had ever seen. They would destroy the evil one, and the world that we know now would no longer exist.

I sometimes reflect on that night decades ago as I laid in my dorm room paralyzed with fear, contemplating what the end might mean to an unworthy sinner like me. I wish I had understood then that God is the essence of love and forgiveness as spoken of in the powerful story of the Prodigal Son in the Book of Matthew. But what’s truly important is that I understand and believe it now.

For centuries, theologians have sought after, and philosophized on, the true meaning of the visions Saint John wrote of in Revelation. Were they allegorical images of the future? Or were they intended to literally illustrate the world’s destiny?  I used to dwell on these questions years ago, wondering what lay ahead for the world. But I know now, they will be answered in their own time.

As I open my eyes and absorb the beauty of what God has created, I see now how fitting it is that the final conflict take place in this land of abundance and life. For it is here, where Jesus will return and bring permanent light and joy to all the world. I knelt and felt the red dirt at my feet, grasping it in my palm, sensing its warmth. And I squinted into the amber glare of the sun remembering the verse in chapter 21 of Revelation that gives me comfort and solace as I look forward to Jesus’ return.

“He will wipe every tear from their eyes, and there shall be no more death or mourning, wailing or pain, for the old order has passed away."

Photo by Martin Förster on Unsplash