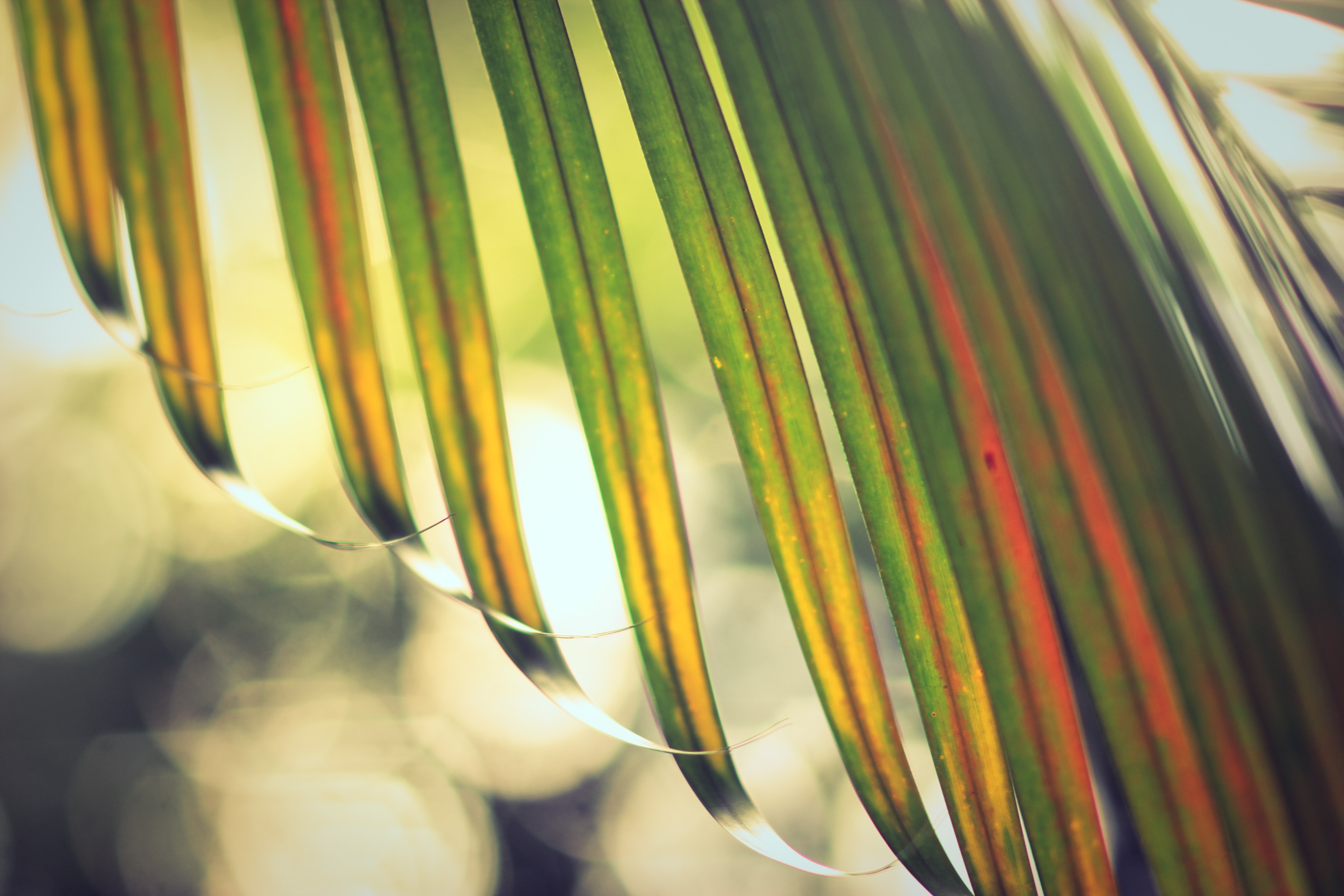 I leaned against the aged stone wall and gazed down on a narrow street below me. Ashen buildings deeply furrowed with centuries of scars, lined the cobbled road, and a determined wind hurled dust and pebbles along the way like so much confetti in a parade. With the coming of the evening, the western sky had darkened to a putty grey, and I pulled my jacket around my neck in defense of the chill.

In this ancient part of Jerusalem, where our Lord entered the city 2,000 years before, I stood, solemnly absorbing its significance. Near me, a score of people circled their tour guide, listening intently through headsets as he spoke of Jesus’ entrance on Palm Sunday. I knew the scene well. His arrival was chronicled in all the Gospels. But the guide’s words were of little interest to me, and I found my mind wandering, reflecting on that historic moment and its meaning. For it was here, where He entered Jerusalem, cloaked in a shroud of humility and grace, riding on the back of a young donkey. It was here He would spend his final days, before offering to all of us the ultimate sacrifice.

I closed my eyes and imagined that moment. Soon the voices around me were silent and I could see it unfold before me.

The streets of Jerusalem were filled with an air of excitement that day. It was a palpable spirit of joy and celebration that could be sensed by the hundreds who clustered along the road. Waiting. They spoke excitedly of a Man who was coming. One who had healed the sick and crippled across all of Israel, and fed thousands with just a few fish and loaves of bread.

He spoke of loving your neighbor as you would yourself. That the meek and the broken hearted would be blessed and inherit the earth, and that all sins would be forgiven if they sought God and confessed their transgressions.

The jubilation and hope gleamed in their eyes, and as the Man neared the outskirts of the city, the spirited voices of the crowd grew louder and louder. Men and women laid their cloaks and strands of palm branches on the cobbled road ahead of Him.

“Blessed is He who comes in the name of the Lord. Hosanna in the highest” they cried, and many fell to their knees in reverence.

And then He could be seen. He came down the road riding on the back of a young donkey. He wore a simple white robe and His hair and beard gleamed like strands of gold when the sunlight struck His face. And in His eyes shone an incredible intensity like a flickering candle in a darkened room.

“He has come!” the people shouted, and as the Man and His followers passed by them, many dropped to their knees in prayer, knowing that they had just seen the son of God.

His entrance into Jerusalem would have been a glorious moment to have seen. It was a time when Israel rejoiced with the coming of the One who would finally deliver them from bondage. Yet days later, He would be shunned and sent off to die. Thoughts swirled through my mind as I considered what it must have been like for Him as He rode into the ancient city.

As the Son of God, Jesus knew what the future held. That He would be betrayed by one of His own disciples. One that He loved like all the others. He knew that He would be spit on and beaten unmercifully. By the first century, the Romans had perfected the barbaric art of crucifixion. An act that exacted incredible pain and suffering on those that opposed them. And Jesus knew full well, the anguish He would be forced to bear as He carried the cross up the hill known as Golgotha.

The tortuous beatings would be so severe, He would be on the brink of death when He reached the top of the hill, where they would lay Him down and brutally pound iron stakes into His hands and legs. He would be forced to carry a heavy wooden cross on his shoulders through the streets of the same city He had triumphantly ridden into a week before. Only on the day of His crucifixion, there would be no cheering. The only voices would be from those who would ridicule Him and laugh at His suffering.

With each step he took, the weight of the cross would cut deeply into His flesh, and as he fell again and again, He would be forced to lift it up and place the rough splintered wood on shoulders, bloodied and shredded to the bone from the whips used by Roman soldiers. There would be pain and sadness in His eyes and drops of His precious blood would fall to the earth only to be crushed and forgotten under the sandaled feet of the soldiers who held Him captive.

As the Messiah, He knew everything that He would be forced to endure. But perhaps the human side of Jesus would have felt the same unadulterated terror any of us would have experienced. Yet He embraced this unspeakable death willingly.

His sacrifice brings to mind the story in Matthew chapter 8. A Roman Centurion asked Jesus to save his servant who was paralyzed and suffering greatly. The Centurion spoke the words that feel woefully inadequate for me when I reflect on all that He went through.

“Lord, I am not worthy that you should enter under my roof…”

I ponder those words now as I stand at this holy place. And as I envision our Lord’s struggle up the torturous hill, carrying Mankind on his blessed back, I feel overwhelmed with guilt. Guilt that I too, find myself adding spikes to His cross, through my own sins. And I know I am truly not worthy of the extraordinary love and sacrifice our Lord has given us.

The Bible speaks often of the suffering that will always be part of our lives. Yet it’s Saint Paul’s words in Romans 8:18 that best puts that in perspective for me.

“I consider that the sufferings of this present time, are nothing compared with the glory that will be revealed for us.”

In my own life, whatever physical, emotional, or spiritual challenges that may threaten to bring me to my knees, I will always know that His suffering was far more than I could imagine, or I could ever bear. And that He gladly endured it all for you and me.

Photo by hellojardo on Unsplash