Love Made Me Do It… 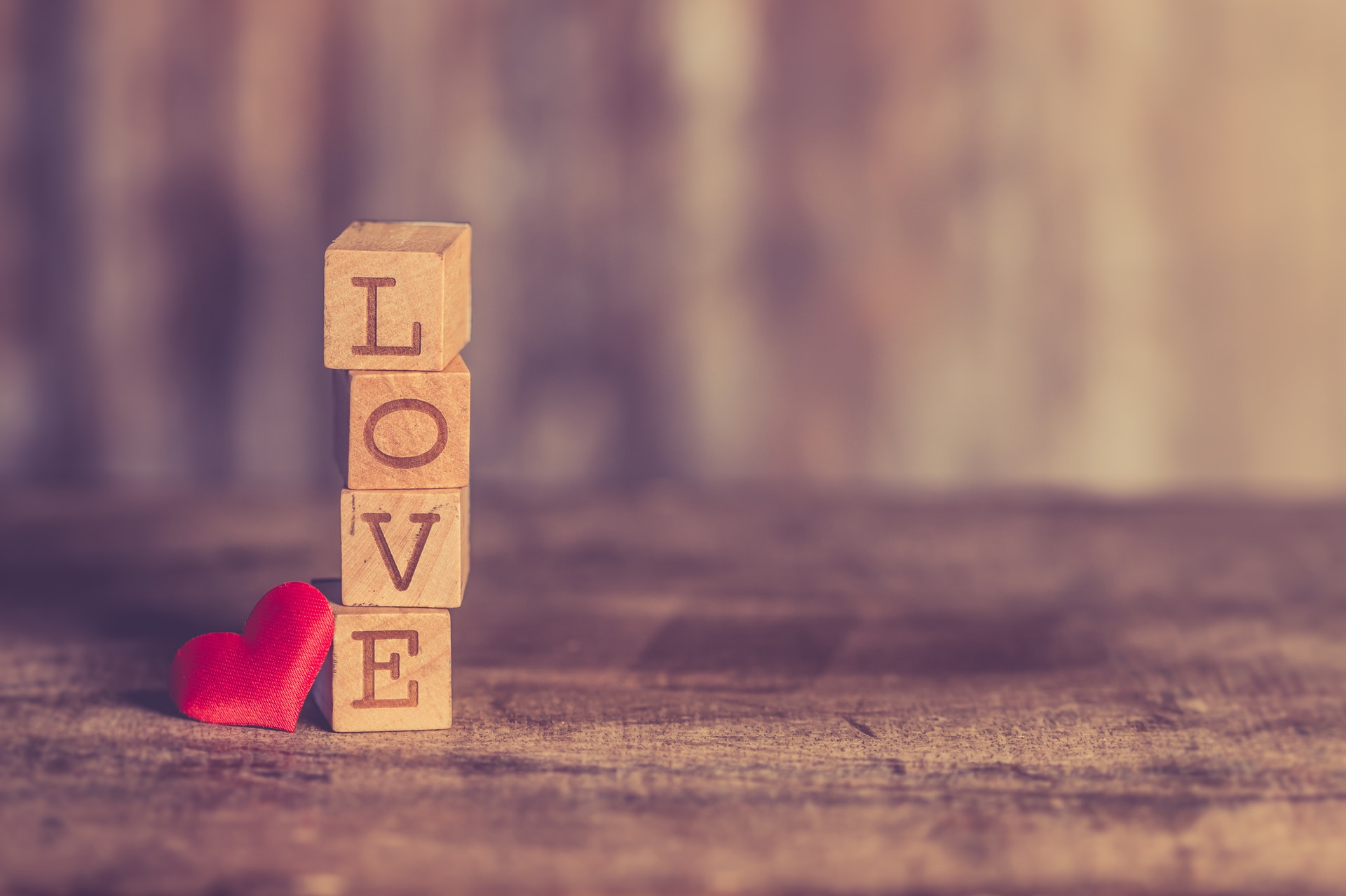 "Only action becomes love" is scribbled on a page in my journal. I’m not a hundred percent sure who said it but it sounds like something Bob Goff would of said. (I mean he did write a book called Love Does, it’ll probably be in there somewhere.) And it’s a beautiful statement, but apart from its prophetic call to action, isn’t it just another idea amongst all the others, another idea about what love is. Is it because we as humans have used love to cover such a wide variety of things, from sex to sunny days to new haircuts and tacos, that we don’t know what it means anymore?

And even though I do actually love tacos, even just uttering that phrase again is playing its part in diluting down our understanding of love. It’s been this watering down of what love means that has turned our understanding of it into a presumed familiarity, which philosopher and author Dallas Willard warns leads to unfamiliarity which inevitably ends up manifesting in our lives as ignorance or, at it’s very worst, contempt.

Which is why some of us are just sick of love, it’s confusing and doesn't seem to have any power. Which is why I personally find one of Jesus’ earliest follower’s words to be so helpful in stripping love back to its rawest, most potent form when he says,

John had already claimed that God showed us his opinion of us by putting on skin and living with humanity but that it’s now in God’s costly action of laying down his life for us that he defines the worth and value of every square inch of the cosmos. This move reveals God’s character (God is love, 1 John 4:8) and government, which in turn confirms his posture toward all of us. And if it was just some ethereal idea John wouldn’t have continued, but he does,

When we follow this thinking all the way through, love seems to be the revealing action of who God is, coupled with a personal responsibility to participate in the action that understanding demands from us.

Or, in other words, love is the action of ascribing worth to your brothers and sisters, no matter the cost to yourself.

Which then begs the question, who are our brothers and sisters?

They Gave Their Lives... by Josh Goss

Josh Goss is a follower of Jesus, a husband to Wendy, the father of two boys and a high school chaplain at Macquarie College in Newcastle, New South Wales, Australia. This article originally appeared on the author’s blog and is reprinted here with permission.

Photo by Ylanite Koppens from Pexels