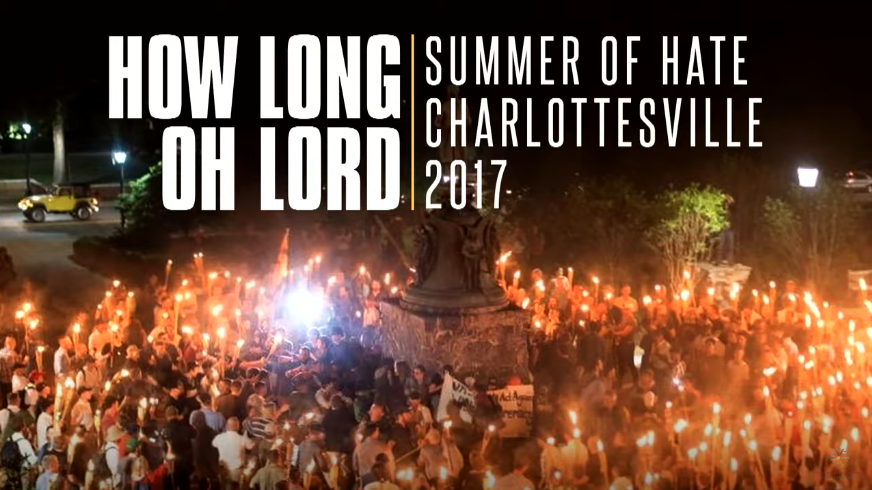 “We either add to the narrative of love…or we add to the history of hate.” —Daniel Xisto

August 11-12 will mark the two-year anniversary of the white supremacist rally in Charlottesville, Virginia, where Heather Heyer lost her life and 19 other people were injured after a self-identified white supremacist purposely drove his car into a crowd of counter-protesters.

Xisto was a pastor in Charlottesville at the time, and in his sermon he shares his experience living through “the summer of hate” and the lessons he learned from it.

“Thousands of people descended on my small town and all hell broke loose. Where was God? We’ll answer that, it is my prayer,” he says at the beginning of his sermon.

“If any of God’s children are experiencing injustice, then all of God’s children should be stirred to do something about it,” says Xisto who, along with other faith leaders in Charlottesville, organized prayer meetings around the city in the days leading up to the rally.

On the Friday night before the rally began, people gathered at Saint Paul’s Episcopal Church, directly across the street from the University of Virginia where the white nationalists were planning to march. Prayers were offered in multiple languages by various faith groups throughout the meeting. As they were wrapping up, word came that there were 300 men with torches outside of the building, and it was not safe to leave.

The sermon is also available for viewing directly on YouTube on the Takoma Park SDA Church’s channel.

I’M NOT OK by Daniel Xisto