Hospitality and Listening: Pathways to Peace from Northern Ireland

Hospitality and Listening: Pathways to Peace from Northern Ireland 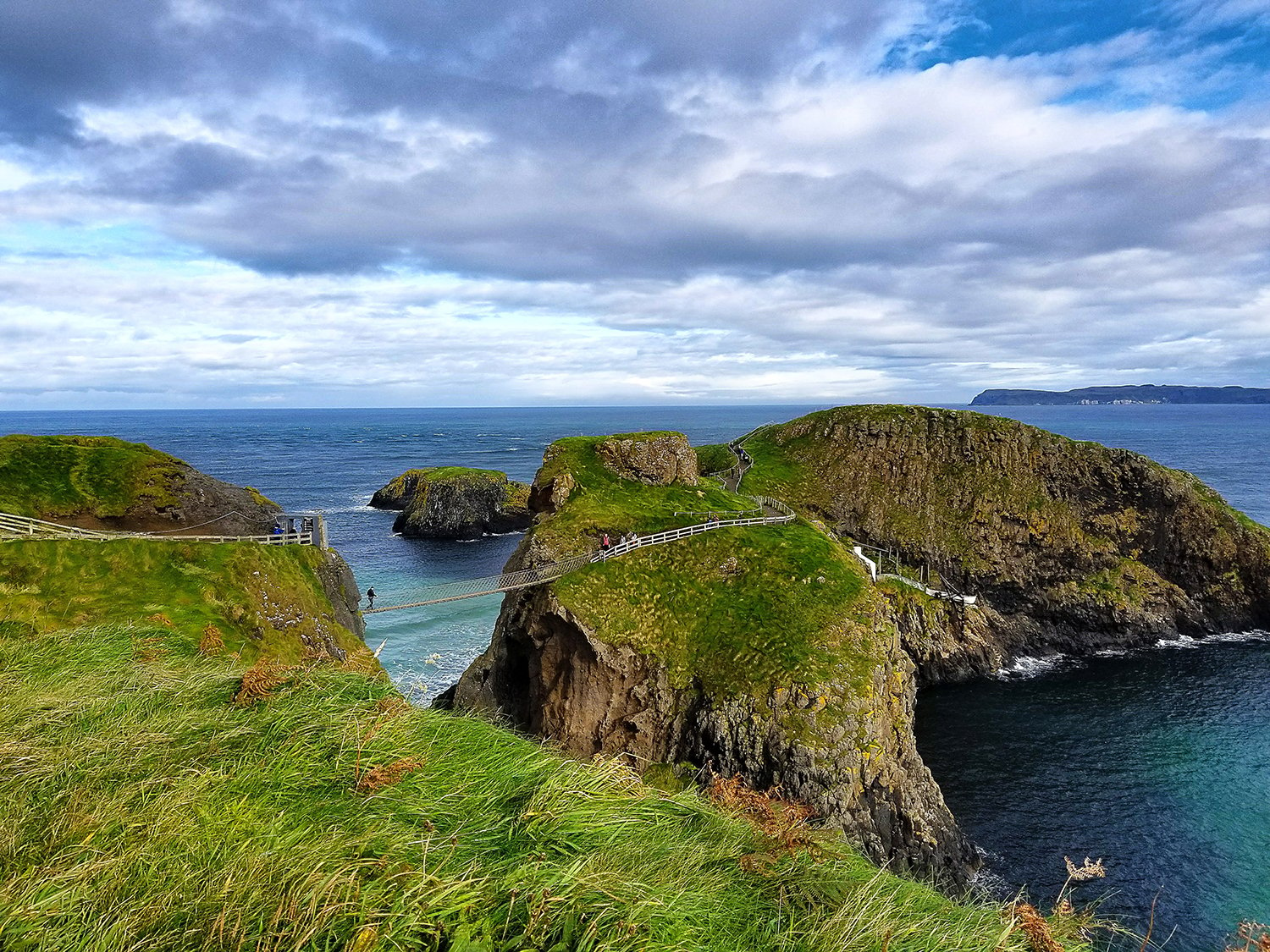 Last summer, I visited Corrymeela, a residential peace center in Ballycastle, Northern Ireland. With an expansive view of ocean toward Scotland, just twelve miles away, my guide, Ellis, said that he found wisdom while sitting on a quiet bench that overlooks the horizon. Sometimes the Isles of the Scottish Hebrides are visible, and sometimes they are not. Likewise, in times of conflict, sometimes the answer is visible, and sometimes it is not. Sometimes the solution is nearby; sometimes it is not. Whether or not one sees the remedy, one must sit and listen.

Since 1965, Corrymeela has been a gathering spot for conversation, listening, teaching, and practical engagement, and it welcomes thousands of people annually. Groups can use Corrymeela for peace-building retreats. In addition, the Corrymeela community offers respite to vulnerable people and creates events and seminars to promote peace in Ireland and beyond. The Dalai Lama and Prince Charles have visited and endorsed the work.

The Corrymeela brochure on reconciliation states:

“Within a conflict it is important to promote an educational rationale for reconciliation. Experiences of meeting around sensitive and disputed issues have to be promoted, safeguarded and sustained. This work, at its best, engages people meeting one another with all of their life experiences, “with the head, the heart and the gut”.

The reconciliation task is both relational and structural, personal and political; one that should involve politics, institutional, communal and personal life.”

The February 1945 bombing blitz in Dresden was a catalyst to set Irishman Ray Davey, on a peacemaking path. Davey, a Presbyterian minister, had been captured and incarcerated in a Dresden war camp. He ultimately started Corrymeela after years of processing what he saw in Dresden.  When Davey returned to Northern Ireland, he dedicated his life to promoting peace, starting Corrymeela in the time when “The Troubles” in Ireland were threatening domestic peace. The Dresden experience brought up many questions:

Was the violence enacted by the Allies so late in the war necessary to ensure victory?

Was such a brutal bombing a mere retaliation?

Is retribution necessary to bring peace?

With a practical approach, the Corrymeela ethos requires that peacemakers be able to “make a good cup of tea.” In addition to hospitality, the community has developed a deep theological and anthropological grounding that draws on many concepts including: exposition of the healing accounts in scripture, questioning “Just War Theory,” minimizing scapegoating, and taking note of identity-related tensions.

“At the heart of the gospel is the person of Jesus who consistently stood with the scapegoats, exposing this way of sacrificial living. His life signalled that human life was about finding a place for all. His life was about inviting people to live in communities that were not established through the unacknowledged expulsion or scapegoating of some.

In Northern Ireland one learns the essential truth that is hidden within the structures of stable societies. That is that states, nations and religions have violent edges and that, in their formation, violence has been a very present reality that is readily drawn on, when all becomes uncertain.

‘A future without the other’ is still implicit in most political ideologies in a conflict. Sometimes such political identities seek theological justification for their separating views.

If we interpret the story of Jesus as legitimizing the exclusion of other human beings, we fail to see the inclusive welcoming center of the Gospel.”

Key to the ecumenical approach, Corrymeela has a fascinating worship space, housed in a building that is shaped like an anatomical heart. It is rightly called “An Croí,” the heart, and it hosts regular worship services. Here, people can take time to listen to the great heartbeat — in a society where there are so many violent and destructive beats, here there can be time to listen to the Heartbeat that guides, inspires, and unites people.

Recently, Pádraig Ó Tuama retired from his leadership role at Corrymeela. Here is part of his farewell editorial:

“I am struck by how peace — if it is to mean anything — has to mean something at times when we are most stretched. To take the gauge of response from our circumstances might justify all kinds of cynicism, all kinds of resistance, all kinds of toxicity. It would be justified: we’re given harm, why not return harm? But this means that the quality of human encounter decreases and decreases. Instead, I’m convinced that in the face of hostilities, we need to flex the muscles of hospitality. In the face of demand, we flex the muscle of generosity.” —From Corrymeela, June 2019, Volume 19, no. 1.

Peacemakers at Corrymeela desire the creation of spaces where people can meet to imagine, play, recreate, and work together. In such spaces, regrets are expressed and “sorrow” and “sorry” is spoken about with “the other” present. In such spaces, people experience new ways to be together, new ways to speak about their fears and hopes, and new ways to listen and remain with one another without the old fears dominating. Corrymeela seeks to nurture peace at all levels and wants to support individuals and groups in any context.

Photo by Jessica Knowlden on Unsplash