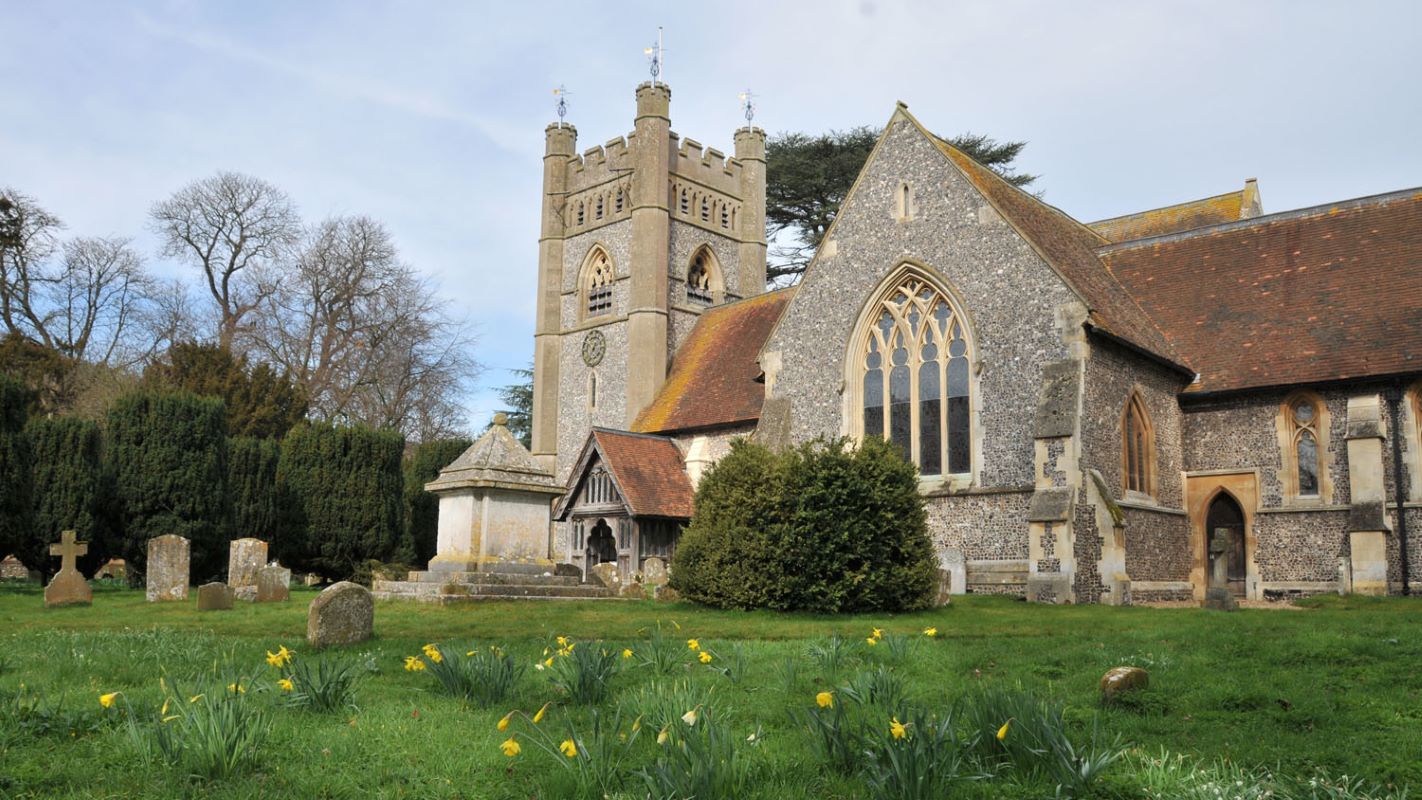 With the spring flowers out, leaves already on the trees, the woods filling with bluebells, and, at least in the UK, the sun warming up nicely for the Easter weekend, it is not a good time to talk about death—yet, sadly—death is what is on my mind.

A good friend, a vibrant young adult, lost her battle with cancer this last week. She was positive until the end, writing on her Facebook page just the day before she died that, "I'm not well enough for radiotherapy or more chemo so they want to send me home. But I'm not giving up. We are fearfully and wonderfully made and only God knows the future and I will fight in His arms."

Sadly, that struggle came to an end the next day and that same Facebook page then filled with hundreds of tributes to a life well lived—but ended much too soon.

It is a tragedy—one that has brought sadness to her family and many friends—yet one of just many stories that can be multiplied many times. One could even argue that in terms of world events, a death or two in my own family or circle of friends is not too significant. Nevertheless, for each individual, death is a personal tragedy.

So why am I sharing this burden with you over the Easter weekend? Well really, precisely because it is Easter. Amidst all the bunnies and chocolate eggs is the very specific thought that the Christian world is remembering an event, and a person, that really puts personal tragedy into perspective, and that turns a time of mourning into a time of hope.

To understand that story we have to go back earlier in the Gospels, to a strange scenario where a very good friend of Jesus lies on his deathbed—yet Jesus ignores the request to come and heal him. When, two days later, He does start the journey from across the Jordan up the steep road to Bethany, that friend, Lazarus, is dead. Dead and buried.

Not only does He make the assertion, He then gives a foretaste of what resurrection is all about; bringing Lazarus out of the tomb; raising him back to life.

Yet while that day saw a party in Bethany, just three miles away in Jerusalem, there was plotting. The religious leaders who had blocked and spied on every move of Jesus ministry chose not to recognise the miracle working Messiah, the One who gave life. They did the opposite.

They planned death—the death of Jesus. A death that would change history. For when Jesus was arrested on the Mount of Olives, put through the mockery of a trial, beaten and tortured as only the Romans knew how, and hung on a cross to die in excruciating agony—what the religious leaders were in effect doing was fulfilling promises right through the Old Testament from Adam on. Promises that a Messiah would come, an Anointed One. A Messiah that would pay for all our mistakes by His own blood and that His death would break the curse of evil on this planet.

The Bible promises two kinds of death. The first kind—my friend experienced this last week. And many of us mourn her passing.

The second kind is actually a lot more serious. It is the death foretold in Genesis 2 where God warns Adam not to eat of the fruit of the tree "or you will surely die".

This is a death from which there is no resurrection. Only oblivion. That is why the Bible calls it the second death. It is final. There is no comeback. It is the death that Jesus died on the cross.

Jesus, as the Messiah, as the Son of God, is the only One who could die that second death and still come back to life. And He did, on the Sunday morning, in resurrection splendour! And He could only do it because He was God become man, because as a man He fulfilled every expectation God had of Him and overrode every challenge that Satan threw at Him.

That submission to death on the Friday—that resurrection on the Sunday—is why I have the confidence to be positive in a time of sorrow. Jesus' conquering of death means that it is not the end for my friend. As Lazarus was raised—so will she be—along with millions of others. Personal tragedies turned into glorious victories.

"We believe that Jesus died and rose again and so we believe that God will bring with Jesus those who have fallen asleep in him… For the Lord himself will come down from heaven, with a loud command, with the voice of the archangel and with the trumpet call of God, and the dead in Christ will rise first. After that, we who are still alive and are left will be caught up together with them in the clouds to meet the Lord in the air. And so we will be with the Lord forever. Therefore encourage each other with these words."

Article and photos by Victor Hulbert, communication director of the Trans-European Division. This article was originally published by the British Union Conference on April 22, 2011 and was re-published on the TED News Network on April 18, 2019.