Book Review: How to Be an Antiracist

Book Review: How to Be an Antiracist 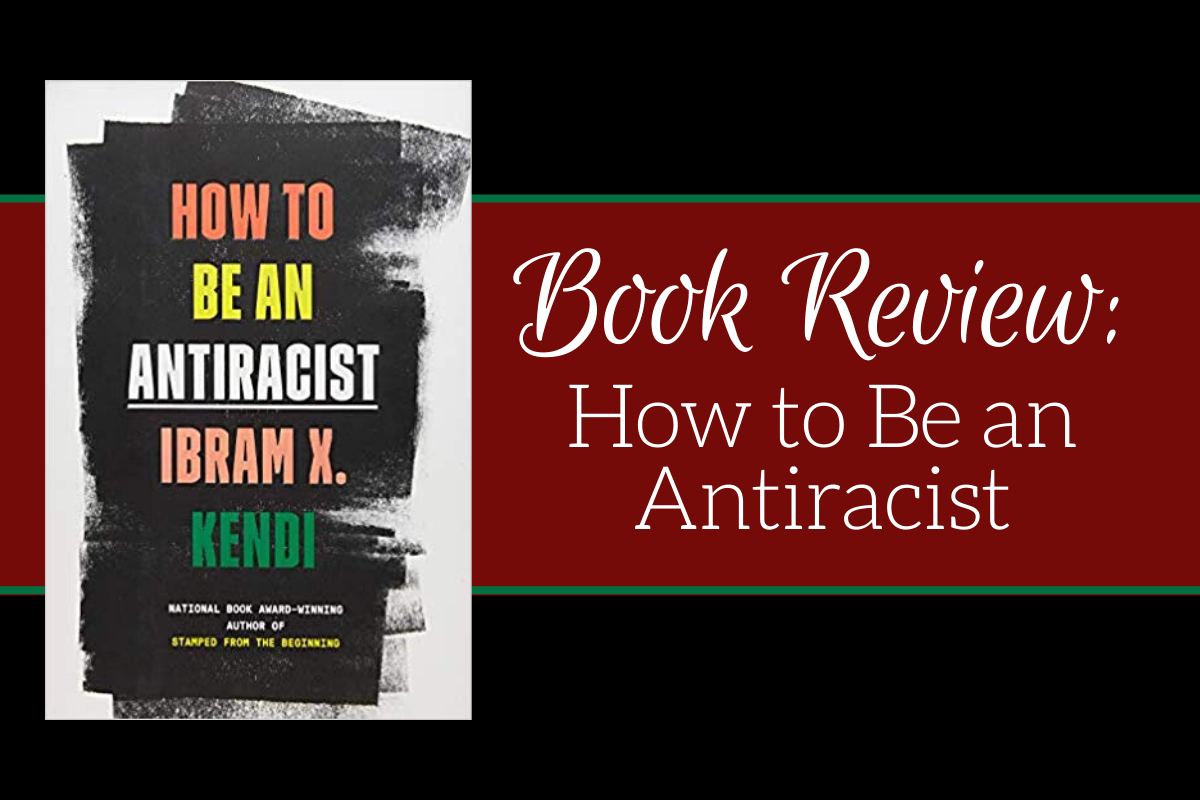 Ibram X. Kendi’s new book, How to Be an Antiracist (One World, 2019), follows up on his National Book Award winning Stamped from the Beginning: The Definitive History of Racist Ideas in America (Bold Type Books, 2016). Before reading Kendi, I assumed that people could be divided into two camps, racist and not racist. I would have added that “racist” people could occasionally act “not racist” and the reverse, and that all people had implicit biases.

The core — and to me, very valuable — concept of Kendi’s new book is to re-categorize attitudes toward race into three camps (of course this is still an abstract model with fluid borders).

Segregationists/racists hew to the idea of races living separately and in a hierarchy of races. Assimilationists/“not racists” generally promote the minority people groups assimilating to the majority culture, which they see as the preferred or correct culture, and they see themselves as moving toward — or already part of — a post-racial society. Antiracists (the word is defined again and again in the book, as it applies to different contexts), believe that although race is a mirage, racial categories must be used in order to identify racial inequities and implement policies to correct them.

The third category is actually quite different from “not racist,” because it foregrounds being actively “anti” rather than passively “not,” and considers all races to be equal. Kendi is also interesting in focusing on racism as things people do and say, rather than who they are. This allows Kendi to make the obvious but important point that people can go back and forth, doing or saying racist and antiracist things in the same paragraph, and also it emphasizes that people’s racist words and behaviors can change: “The good news is that racist and antiracist are not fixed identities…. What we say about race, what we do about race, in each moment, determines what — not who — we are” (10).

In preparation for writing the review, I started typing out interesting quotes from the book, hoping to stop at around 500 words. I wrote 1.700 words, and left many interesting quotes out, which speaks to Kendi’s power as a compelling writer and thinker. I found him to be very readable even when discussing challenging ideas — and I did feel challenged throughout the book, challenged to think more deeply, to conceive anew. Here are a few quotes to give a bit of the flavor and ideas in Kendi’s writing, reminding the reader that these words have a much fuller meaning in their original contexts.

“Racial inequity is when two or more racial groups are not standing on approximately equal footing. Here’s an example of racial inequity: 71 percent of White families lived in owner-occupied homes in 2014, compared to 45 percent of Latinx families and 41 percent of Black families” (18).

“One of racism’s harms is the way it falls on the unexceptional Black person who is asked to be extraordinary just to survive — and, even worse, the Black screwup who faces the abyss after one error, while the White screwup is handed second chances and empathy” (93).

“The use of standardized tests to measure aptitude and intelligence is one of the most effective racist policies ever devised to degrade Black minds and legally exclude Black bodies” (101).

“To be antiracist is to eliminate any beauty standard based on skin and eye color, hair texture, facial and bodily features shared by groups” (113-114).

“Estimated losses from white-collar crimes are believed to be between $300 and $600 billion per year, according to the FBI. By comparison, near the height of violent crime in 1995, the FBI reported the combined costs of burglary and robbery to be $4 billion” — part of a section responding to White fears about Black-on-White crime (169).

“We cannot be antiracist if we are homophobic or transphobic” (197).

“All forms of racism are overt if our antiracist eyes are open to seeing racist policy in racial inequity” (221).

The book has an interesting structure, both narrative and topical, built around an introduction and eighteen chapters, about 235 pages of text and 40 pages of notes. Each chapter has a primary topic — e.g., Biology, Ethnicity, Culture, Behavior, Color, Class, Space, Gender — and narratively, Kendi tells bits of his own story from childhood to the present as they relate to the topic at hand. In each chapter, Kendi illustrates the thinking and actions of people in his three categories as they relate to the chapter topic.

The book ends with an extremely moving chapter titled “Survival.” In it, Kendi tells about how a few weeks after he and his wife, a medical doctor, got married, they discovered that she had stage-2 breast cancer. Shortly after she recovered from that, his mother was diagnosed with stage-1 breast cancer, and a couple of years later Kendi himself, thirty-five at the time, was diagnosed with stage-4 colon cancer, from which about 88% of those diagnosed die within five years.

Although tempted to despair, Kendi underwent the treatments for the sake of his family and the importance of the antiracism work he hoped to carry forward. At present, he is doing well and cancer free. In a demonstration of how his mission to eliminate racism permeates his life, he makes a number of interesting analogies between how the medical team fought his cancer and how racism can be addressed. As with his cancer at the time of diagnosis, Kendi is not overly optimistic about the chances of eliminating racism, but he has clear ideas about how to go about treating the patient of this deadly disease, and a robust imagination of a better world that could be built in racism’s absence.

Christians who are concerned about social justice — and by looking to Jesus, our example, we can see that this should include every Christian — can learn a lot from Kendi’s book. After reading it, our thinking should be clearer and our motivations stronger to not just wait for Jesus’ coming, but to work with him to help more people flourish right now.

Scott Moncrieff is a Professor of English at Andrews University. He loves how good books can introduce us to all kinds of knowledge and experiences we would not encounter in other ways.