Marching to a Different Drummer by Barry Casey

Marching to a Different Drummer by Barry Casey 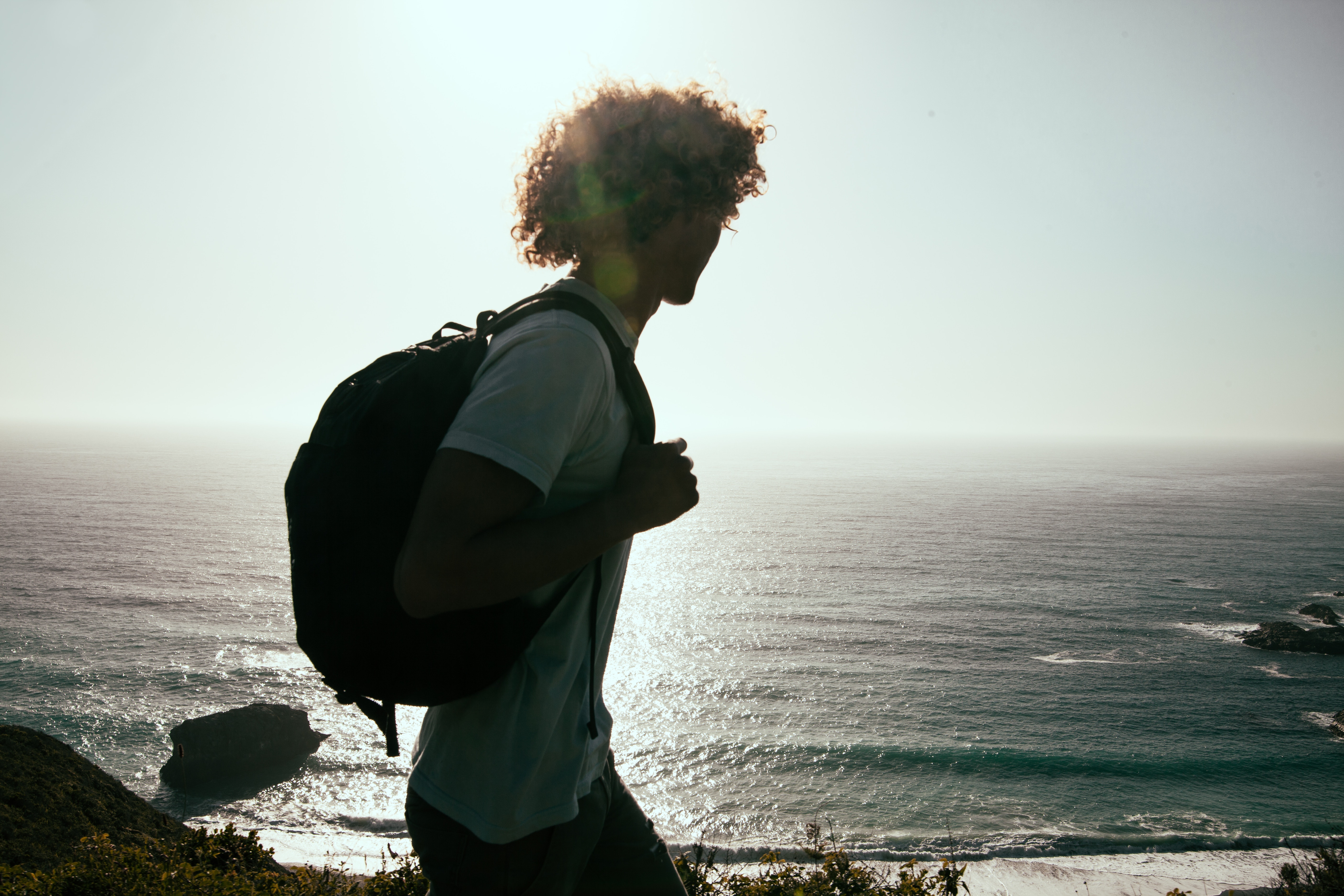 “Real generosity toward the future lies in giving all to the present.” —Albert Camus, The Rebel

When we are young we cannot see the point in moderation. It strikes us as timid, cautious, a toadying to the powers that be. In any case, if we pull back or withhold our effort we risk the derision of the socially graceful, those young gods whose spectacular failures are even more to be envied than their modest and expected successes. Thus, if you grew up in the Sixties in an evangelical community, you were bound to hear thrilling stories of the dissolute life in a far country, the “coming to oneself” among the pigs, and then the trembling but resolute return to the family.

Those of us who listened to these stories and who never left home, found ourselves split unequally in three ways: we were in part rejoicing with the father that the prodigal had returned; we were wistfully longing to be the prodigal; and we were, in some measure, the resentful older brother, dutiful and dull, in whose constricted craw the younger brother’s tempestuous travails stuck like a bone.

It wasn’t so much that we actually wished to smoke the holy weed that breathless news stories assured us was being consumed all around us, but that we lacked the cajones to step off the well-lit path and into the shadows. I had no hunger for drugs or alcohol—a deficiency I am now grateful for—mostly because I believed I had no brain cells to waste. Sometimes, with a tinge of envy, I listened to friends describe their trips, but for the most part my adventures were of the literary sort. Albert Camus, George Orwell, Tolkien, C.S. Lewis, Thoreau—these were my mentors.

I had a poster on my bedroom wall with a quote from Thoreau: “If a man does not keep pace with his companions, perhaps it is because he marches to a different drummer.” I was pretty sure my drummer was different from the rest, although musically speaking he went by the names of Ringo or Ginger Baker or Crosby, Stills, and Nash, Joni Mitchell, James Taylor, Gordon Lightfoot and Carole King.

I’ve always been grateful I grew up in the Sixties for it was one of those disjunctive moments in history that shakes everything up—art, music, politics, religion, mores, self-identity, national consciousness. But with all of that exploding around us, and living almost within sight of San Francisco and Berkeley, those of us raised as Christians—who at some point consciously chose to be Christians—learned to listen to some drummers and not to others.

Every generation has to leave home—sometimes in anger, sometimes with many a backward glance—but leave it must. It’s not for nothing that the central metaphor in most wisdom traditions is the Path or the Way; the idea of life as a journey is so self-evident as almost to be trite. Yet, in looking back we believe we see a pattern to our wanderings that gives us comfort while it still surprises us. “You can’t connect the dots looking forward;” said Steve Jobs in his now-famous commencement address at Stanford. “You can only connect them looking backward.”

Can we choose our rebellions when we’re young? I’d like to think we have the wisdom to sign up for the ones that have the longest half-life, but I doubt we can see that far. “It is perfectly true, as philosophers say,” remarked Kierkegaard, “that life must be understood backwards. But they forget the other proposition, that it must be lived forwards.” While we may not have clearly seen the road ahead, there was still something that was drawing us on to take this path and not that one. Sometimes we acted with conviction and urgency, other times with a sense that we had no other choice but to follow this particular track. Only as we got far enough down the road that we could look back did we begin to make some sense of it. And by then, of course, it was too late…

So, while we’d like to be able to say to the young just starting out, “Try to live in such a way that you don’t have to lie about where you’ve been,” it’s probably not going to be heard. We learn best by doing, not by memorizing, which is why history is still an important subject because it’s a way to connect the dots for those who are busy leaning forward.

In 1956 Albert Camus published his seminal essay, The Rebel. Reviewers called it a “piece of reasoning in the great tradition of French logic,” and noted that, “here is the voice of a man of unshakable decency.” In a shattered Europe after WW II Camus had the courage to ask, “What is a rebel? A man who says no, but whose refusal does not imply a renunciation. He is also a man who says yes, from the moment he makes his first gesture of rebellion.”

No and Yes—both were required. Yet, here was the dilemma I saw: unthinkingly joining up in a mass movement can lead to tragic results, while refusing to extend oneself can lead to moral and creative paralysis. But on the other hand, the only way we come to know who we truly are is to put ourselves in situations where we are tested. Some tests we will fail and we can only hope that we will fail upwards and not fall by the way in the process.

We may not, with clarity, be able to choose our rebellions, but we can choose to rebel—against injustice, despair, fear. In the closing pages of The Rebel Camus’ voice rises in eloquence, leaving behind the cool cadences of his logic and sounding a note prophetic and courageous.

“For twenty centuries the sum total of evil has not diminished in the world,” he says. We might be tempted to turn away then and cultivate our narcissism. There are plenty who stand ready to help us indulge ourselves for a price. But rebellion, says Camus, can’t exist without “a strange form of love.” It is a love that does not calculate and is unstinting in its gifts to those yet to come. “Real generosity toward the future,” says Camus, “lies in giving all to the present.”

There is no future in the politics of resentment or retribution. To put aside the murderous impulses of power and history, Camus says, “a new rebellion is consecrated in the name of moderation and of life.” Camus could not believe in the Church’s kingdom to come nor could he devote himself to a secular utopia purchased through the blood of millions. “It is time to forsake our age and its adolescent furies,” he says.

As a Christian, I couldn’t agree more. This is a rebellion wide enough to embrace this Earth, our home, while we choose to rebel in a thousand ways each day against injustice in the name of courage and decency. “Do not be conformed to this world, but be transformed by the renewing of your mind,” says Paul, a rebel drummer worth marching with.

Barry Casey taught religion, philosophy, and communications for 28 years at Columbia Union College, now Washington Adventist University, and business communication at Stevenson University for 7 years. He continues as adjunct professor in ethics and philosophy at Trinity Washington University, D.C. Parts of this essay first appeared on the author's blog, Dante’s Woods. It is reprinted here with permission.