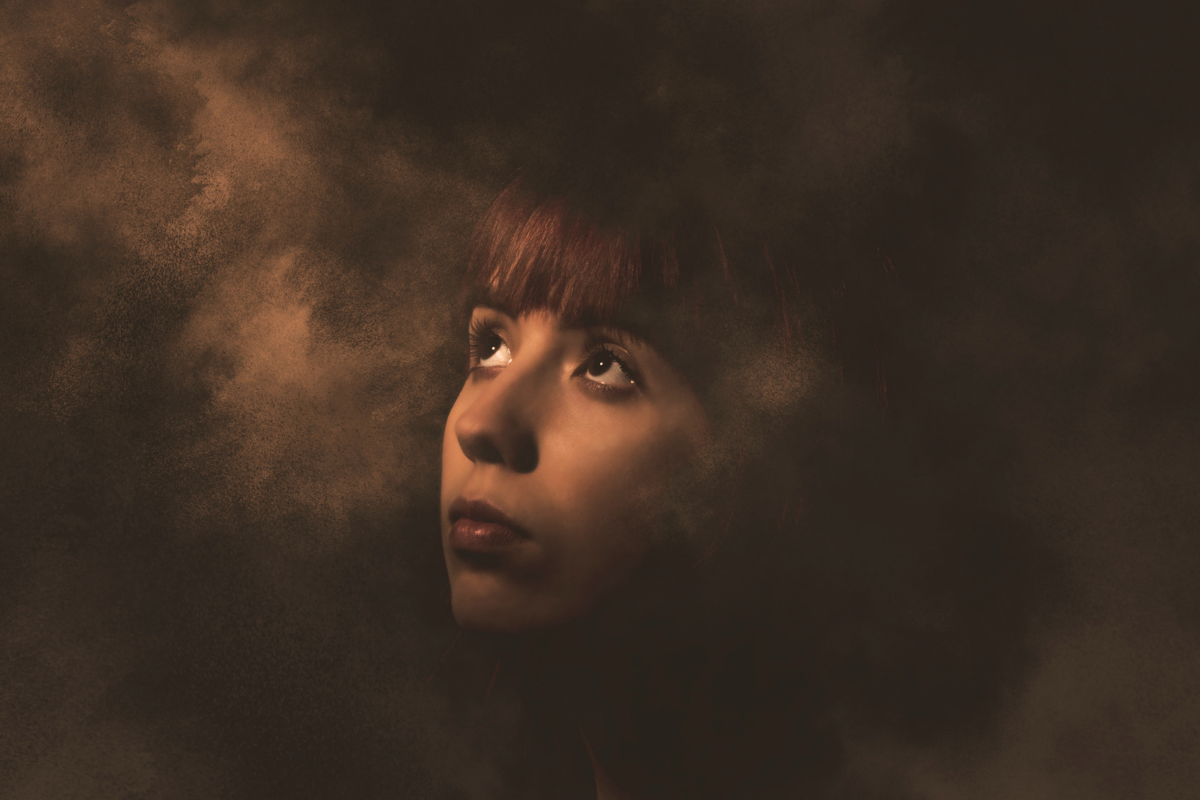 The ancient steps that I stood upon were cracked with wrinkled veins of age. Each splintered line a reflection of times and events in history that I prayed would never be forgotten. This holy place overlooked the foot hills that surrounded the historic city of David and Jerusalem beyond. The view was an oxymoronic blend of ancient alabaster structures built centuries before Christ, contrasted against modern buildings standing straight and tall along the horizon. It was a testament I thought, to the harmony between old and new. And of how much the world had changed, yet in many ways remained the same.

A sudden gust of wind swept across the great Temple kicking up a cloud of chalk-colored dust, and I pulled my jacket up around my neck in defense of the bite and closed my eyes, taking myself back in time. After a few moments, the modern sounds around me became muffled voices that eventually faded into silence. And I imagined how it may have been over 2,000 years ago, on these same steps on the Mount of Olives where Jesus taught.

Slowly the images began to form, and I smiled as I began to see the people gathered around Him. I could see their looks of joy and wonder at the message that He carried and of the miracles He had performed. And then. I felt myself there among them.

He was clad in an ash-colored robe with a simple gold sash tied at His waist, and there was a brown woven shawl that hung over His broad and sturdy shoulders. His shoulder length hair was the color of cinnamon, and as He turned His face to speak to the people crowded around Him, the fading sunlight glistened on His long mane like shiny strands of gold.

There were men, a dozen or more of many ages who stood around Him in a circle. Others sat on the steps near His feet, quietly watching, nodding in silent agreement and peering at Him with looks of amazement. There was a gentle warmth in His dark mahogany eyes that seemed to speak to me and I watched Him, mesmerized by His presence.

But then, suddenly, the frantic sound of loud voices erupted near the eastern entrance. I looked down to see a boisterous crowd of a dozen or more coming up the steps. And stumbling ahead of them was a tall woman with raven hair clad in an ivory tunic that was ripped and tattered. She was being shoved through the entrance of the Temple by two men, and there were many others behind them who were shouting and crying out, pumping their fists in the air. I could see a thin line of blood on her cheek and as she stumbled forward, two men, tall and muscular, gripped her frail arms lifting her up when she fell.

I watched as they drug the woman up the uneven steps, limp and bleeding, and when they reached the top, they dropped her near His feet. He leaned down and gently stroked her head, as a mother would soothe a frightened child.

“Why have you seized this poor woman?” He asked, standing before the angry crowd.

As His words seemed to hang motionless in the crisp air, a sudden gust of wind swept across the Temple steps hurling a cloud of dust that hovered around the feet of the angry men like a dense fog. Then thunder rumbled ominously as angry slate-colored clouds moved quickly across the horizon, blocking out the fading sunlight.

The mob was cast in a blanket of darkness as if day had suddenly changed to night, and there were gasps and frightened whispers heard among them. But the Man stood alone; bathed in a bright wedge of light that peeked through an opening in the sky. And there was a radiant hue that hovered around Him like a mist, making His eyes shine like burning embers in a fire.

Many of the men withdrew in fear. But an elder, clad in splendid colors, with a beard as white as the sandstone steps he stood upon, and long curls of hair like lamb’s wool, stepped forward to face the Him.

“Teacher!” he spoke with a loud authoritative voice. “This woman has been caught in adultery. The law of Moses says she must be punished!” He knelt and picked up a round grey stone the size of a lemon and held it up in the air. “The laws of our fathers say she must be stoned to death!” And as he finished these words, the men behind him began to scream loudly, yelling and shaking their fists in anger.

“Kill the Adulteress!” one shouted.

“Stone her!” cried another.

I watched as the angry cries continued to grow louder and louder, then the Teacher calmly knelt to the ground and began making signs in the dust with His finger. The voices calmed to hushed murmurs, intrigued by His actions.

“What is he doing?” one cried out.

“What is he writing?” another asked.

Then He stood and stepped toward the crowd, pointing at the woman who lay curled at His feet. “Let anyone among you who is without sin, be first to throw a stone at her.”

There was silence at first, then a melody of confused voices. But the cries ceased when He dropped to His knees again and began to write in the dust once more. Several of the older men in the mob pressed forward to see what manner of words this man wrote. The ancient one who had spoken of the stoning was the first to see the writing. As he read the words scripted in the dirt, his face suddenly turned ashen and the grey rock in his fist fell to the ground and clattered down the steep steps of the Temple. He slowly turned and walked away. Then the sounds of other stones falling to the ground, one after another, cracked the silence. And slowly, one by one, the other men followed the elder.

As the crowd began to disperse, the Teacher lifted the woman to her feet. He brushed twisted strands of hair from her face and used His thumb to gently wipe blood from a cut below her eye. I could see in His eyes, an incredible intensity that gleamed like stars in the evening sky.  And His smile shone a warmth like that of a father’s loving embrace. Then He and the woman spoke to one another. And after a moment she fell to her knees weeping and kissed His sandaled feet.

The people who had gathered around who had seen and heard, watched Him move toward the entrance below them. Minutes later, even though He could no longer be seen, the power of His simple words still floated like a fine mist among us. And all who had been there to witness, knew they would never be the same.

I opened my eyes to see the amber haze of the sun as it had begun its melt into the surrounding hills. And the sounds and voices of the modern day in which I lived, began to fill the air again. Yet part of me still clung to the vision of that scene 2,000 years ago. I didn’t want to leave that incredible moment in time. It was a reminder that though we are all desperately flawed and in need of forgiveness, He would always be there to lift us to our feet, and wipe the blood from our faces, and grant us His mercy.

Bob Blundell is a freelance writer living in the Houston area. He has had previous work published in magazines such as Liguorian, Testimony, The Living Pulpit, Reachout Columbia, and Halo. This essay was originally appeared in Reachout Columbia earlier this year, and is republished here with permission from the author.

Photo by Shelby Miller on Unsplash