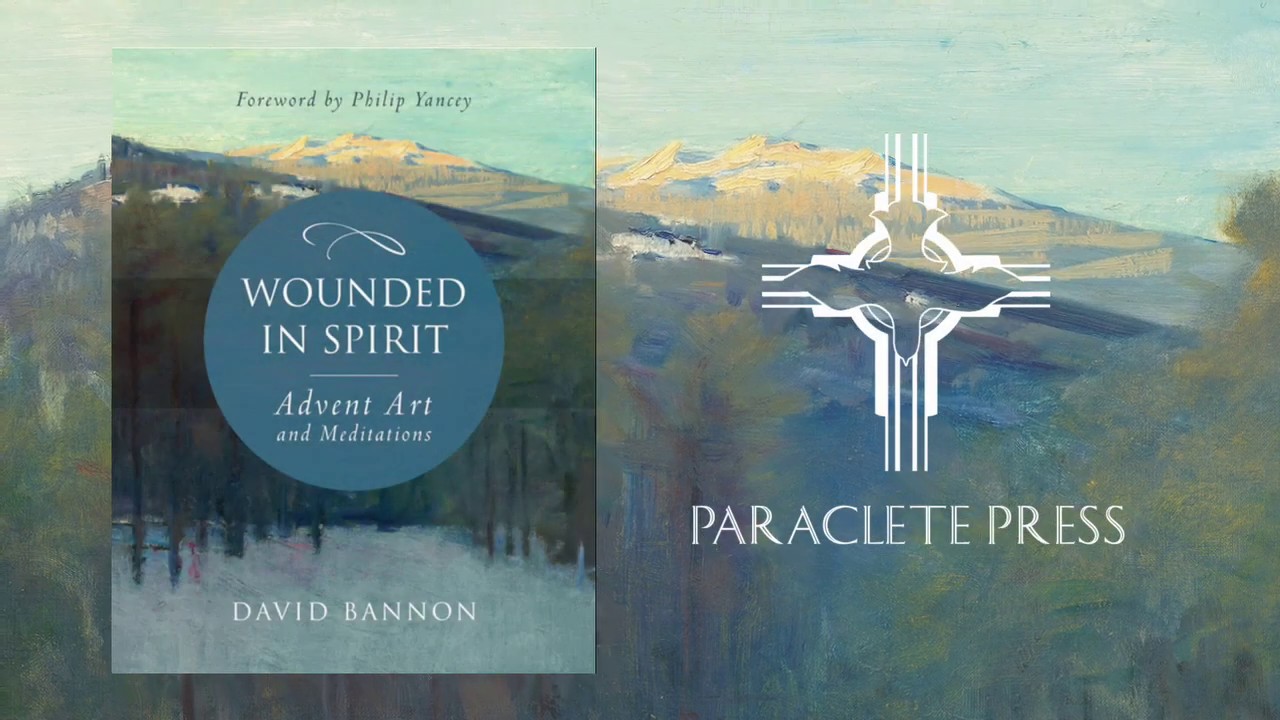 The season of Advent is upon us, and if you live in the Northern Hemisphere like I do, this means dark, frost-covered mornings that invite quiet reflection, preferably with a steaming mug of tea in hand and a dog sleeping at your feet.

Unlike the bright lights, sounds, and smells that accompany the season of Christmas, Advent has a certain solemnity and quietness to it that I find helps me refocus on the reason for the season itself. There is abundant joy in the Christmas story, yes, but there is also terrible tragedy and sorrow that often gets overlooked in favor of the more comfortable feelings of celebration. We have the birth of Jesus and the angels singing and the shepherds rejoicing and wise men with their expensive gifts, but we also have a wrathful king who ordered the massacre of children and a desperate flight to a foreign land. For me, Advent is a time to reflect on the juxtaposition of a nation of families in mourning over unspeakable loss, and inexpressible joy in the One who survived to bear the pain of the entire world.

Wounded in Spirit: Advent Art and Meditations makes room for pain in the midst of celebration. In the introduction, author David Bannon writes that “there is joy in [Advent], but there is also sorrow. For those who know loss, holidays can be a time of memory, tears, and prayer” (xv). Bannon, who was convicted on felony charges in 2006 and lost his daughter to a fentanyl-laced heroin overdose in 2015, is no stranger to pain, regret, and grief. In Wounded in Spirit, he takes the reader on a contemplative journey through the works of lesser-known artists “who walked through their own dark valleys and the light they found there. Their wounds speak to us across the centuries” (xvi). 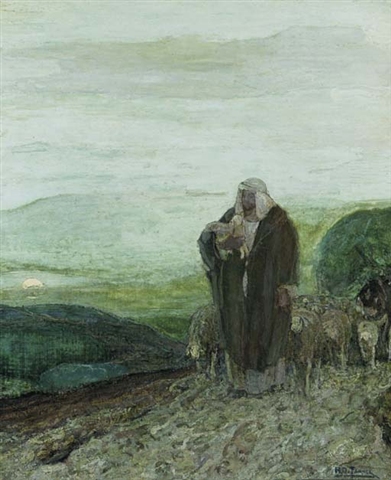 We meet 25 artists and their works, among them:

• Henry Ossawa Tanner (1859-1937), an American painter whose mother escaped slavery in Virginia. His masterpiece, The Good Shepherd (1930) was created after years of inactivity following the death of his beloved wife, Jessie.

• Jan Wildens (1586-1653), a Flemish painter who lost his wife and both of his sons to early deaths. Bannon writes, “…for all the quiet joy of Jan’s nature scenes, they do not compare to the hushed serenity of his later work….Like so many who experience loss, he seems to have been solely interested in moments of peace” (23).

• Caspar David Friedrich (1774-1840), a German painter whose younger brother, Cristoffer, died while saving Caspar from drowning when they were children. “[His] paintings have an intensity seldom seen in religious art. They place belief in isolation, as much a part of nature as apart from it,” writes Bannon (28).

• Jean-François Millet (1814-1875), a French artist whose painting The Angelus (1859) came under harsh criticism by Salvador Dali. Millet said the painting represented farmers stopping their work in the fields to bow their heads in prayer, a basket of potatoes at their feet, as church bells rang in the distance. Dali insisted the figures looked to be in mourning. The Louvre submitted the painting for X-ray analysis, and it was revealed that Millet had originally painted a child’s coffin at the feet of the figures. It is unknown why the original coffin was painted over, or who it represented, Bannon says, “but we do know that many of us carry silent grief and loss” (44).

• Karl Thylmann (1888-1916), a German artist who, as a young boy, had aspired to be a painter, but learned as a teenager that he was color blind. He discovered a gift for creating woodcuts, his best known being Christ Healing the Leper. In 1914, he was drafted into World War I, and in the summer of 1916, at the age of 28, he was wounded by a grenade and died shortly after, leaving behind his wife, Jo, who was six months pregnant. He created a total of 70 woodcuts during his short life. 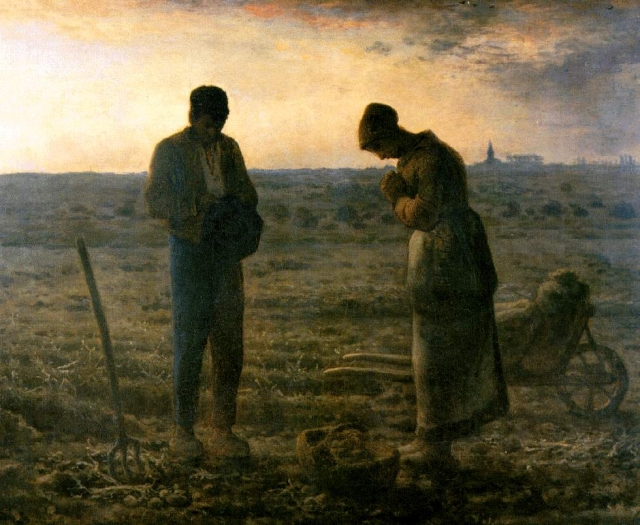 The Angelus (1859) by Jean-François Millet, courtesy of Wikimedia Commons

As Bannon reflects on the lives of these artists, he weaves the latest research on grief throughout his musings, lending context to why these “wounded artists” may have chosen to express themselves in the ways they did, through the various subjects, shapes, colors, textures, and other intricate details of their work.

In addition to Bannon’s thoughtful reflections on the lives of these artists, Wounded in Spirit is also full of beautiful photographic reproductions of much of the artwork, Bible verses, and quotes from spiritual leaders including Abraham Joshua Heschel, Elie Wiesel, Joan of Arc, Thomas Merton, Richard Rohr, and many more.

The book as a whole feels like a sacred invitation to embrace grief as part of the Advent story — and part of our own stories — so that “in our wounds, we may once again encounter ‘God with us’” (xv).