The Road to Women's Ordination in the Netherlands 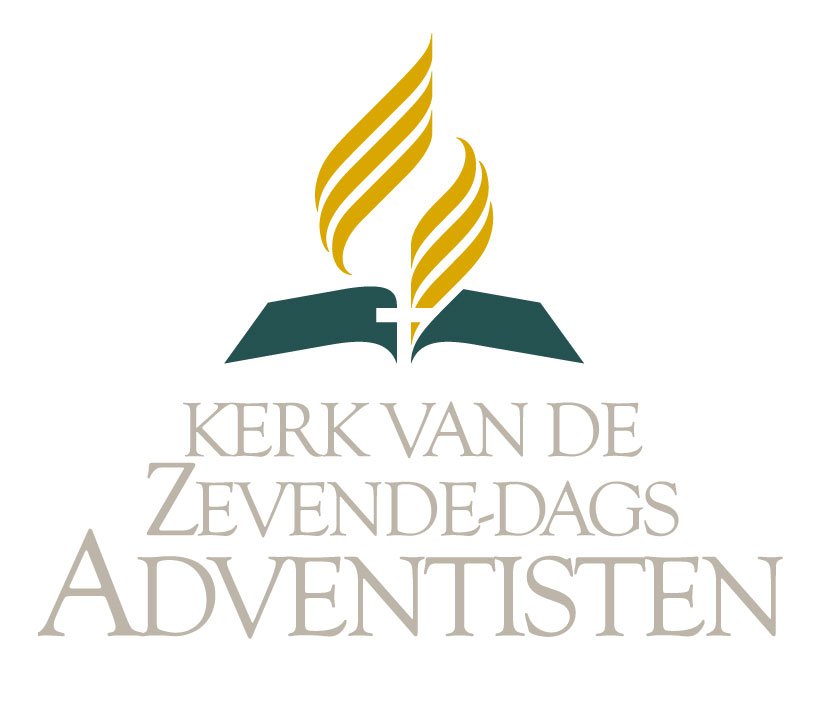 Yesterday, after a long and complicated journey towards the acceptance of fundamental equality between the sexes, the Netherlands Union Conference joined three other unions worldwide in supporting the ordination of women.

As an ordained male pastor I have no direct stake in the argument, yet this is an issue in which I have always felt personally involved, and on which I cannot conscientiously remain silent. As a church it is our responsibility to speak for those who cannot speak for themselves, and as Christians it is our moral duty to speak out where we see our fellows treated unjustly. Having grown up in South Africa during the years of apartheid, I witnessed institutionalised injustice first-hand. Discrimination is wrong no matter what form it takes, and I cannot see any fundamental difference between how the church treats women (as less than men), and how South Africa treated black Africans (as less than white Europeans).

For this reason, in May 2012 Remco Dingjan and I submitted a motion from our area to ask the Netherlands Union Conference to begin ordaining women as of January 1st, 2013. Many of the local delegates from the middle of the Netherlands, which includes some of the largest churches in the country, suggested that they would support this motion whole-heartedly.

At this time the only Adventist constitution that had voted to ordain women was in Germany, and most delegates had no idea of the events that were to take place in the Pacific and Columbia union conferences in the United States later that summer.

The motion to ordain women was passed on to the organising committee of the Netherlands Union Conference session, and was included in the agenda of the meetings scheduled for October and November. While we waited for this important discussion to take place, events abroad made things quite a bit more complicated. Two union conferences beat the Dutch to voting on the topic of women’s ordination, and just weeks before the Dutch session the General Conference passed a statement responding to the actions of these conferences. This meant that while the Dutch were not the first group of Adventists making this decision, we were the first be confronted with the problem of discussing it after the General Conference explicitly stated that they did not recognise the identical actions that the other conferences had just taken.

On Sunday, November 4th everything was set for a heated debate on this controversial topic.

That day, the original motion was discussed in session. The Netherlands Union Conference session takes place in a manner that is slightly different to other sessions. Motions are discussed and voted on the floor, but are then passed on to a plans committee that has the task of examining motions for feasibility, lawfulness, and whether or not they follow church policy. The plans committee can rewrite the motions—or even ignore them—so we knew beforehand that bringing the motion to a vote would be a three-stage battle. The original motion would need a majority vote to pass on to the the plans committee, the plans committee would need to accept the motion and return it to the floor, and that new motion would once again need a majority vote.

When Remco Dingjan first introduced the motion to the delegates, he argued strongly that at its core this issue was not a theological one or a cultural one; it is simply a matter of principle. Do we believe that women are equal to men, or not? Remco also argued that while we accept the General Conference's authority in many matters, we cannot accept their authority over our own moral standards. He emphasised that by doing this we are not preempting the theology of ordination committee's investigation in any way, but that we simply cannot morally accept the call to change the world tomorrow when we can do so today. Other delegates spoke for and against, and the motion was voted to be submitted to the plans committee by a two-thirds majority. The first hurdle was behind us.

"Considering the biblical principle of the equality of men and women, the delegates in session, indicate that they reject the current situation of inequality in the church on principle.
For this reason, and considering the context of Dutch society, they charge the Executive Board to vigorously promote this perspective in the worldwide church.
As quickly as possible, and no later than six months after the next session of the General Conference (2015), equality between men and women will be implemented at all organisational levels of the church in the Netherlands. The equal ordination of female pastors also falls into this category."

In other words, this meant that the executive committee would be responsible for choosing the correct moment to begin ordaining women, but that whatever the General Conference decides in 2015, the Netherlands Union Conference will continue with their plan to ensure the equality of women in the church—including ordination. This would allow the executive committee to respect the process of the General Conference’s discussion on the theology of ordination, while ensuring that they will not compromise on the issue of discrimination against women.

Now that this motion was ready to become policy for the executive committee, the discussion became much more heated. Many delegates stood up to oppose the motion, urging the delegates to wait for the outcome of the theology of ordination committee and concerned about the repercussions of preempting the GC’s decision. Some were worried that this topic had not been discussed in enough detail theologically. After a long discussion, many of the motion’s supporters seemed to have given up the fight. Finally, one delegate submitted a request to add an amendment to the motion.  The motion was tabled while the amendment was written and submitted.

A few hours later, minutes before the closing of the meeting on the final day of sessions, the amendment was submitted, and the motion to ordain women returned to the floor. The wording of the motion was altered, stating that the delegates would trust the theology of ordination committee to give biblical answers, and that the Netherlands Union Conference would follow the outcome of that committee. Because this constituted a fundamental change in the outcome of the motion, rather than an addition or amendment, a point of order was raised arguing that the changes should be considered hostile. After much deliberation, the parliamentarians agreed, the amendment was rejected, and discussion on the original motion was re-opened before it was put to a final vote.

Several delegates then took the opportunity to speak. Pastor Bertil Wiklander, the president of the Trans-European Division, called the delegates to trust in the theology of ordination committee, furthermore arguing that female pastors have most of the same rights as male pastors. He pointed out that this division has the highest amount of female employees in any division, that it is the only division with a female secretary. He referred to the recent book written by Dr Jan Barna of Newbold College, showing how hermeneutics explains the fundamental difference in opinion on this topic.

Most speakers argued in favour of the motion. Pastor Rudy Dingjan, head of Church Growth, spoke of the many theological reasons to ordain women, Professor Van Westrhenen argued that this topic has been widely discussed since the 1970s, stating that because so much information is now available, ignorance on the topic is a matter of personal choice. Pastor Gerard Frenk, the incumbent executive secretary, stood up to point out that Adventists have been discussing hermeneutics since the 1980s, and are no closer to agreeing on how to read the Bible than they are on the ordination of women. Pastor Jeroen Tuinstra argued strongly for the ordination of women, citing many theological and ethical reasons.

Following these moving arguments, I was the last person to be allowed to speak before the motion was put to a vote. After admitting the irony of speaking against statements made by the division president as a newly-elected executive secretary, I was honoured to be able to add my voices to those of the other delegates in supporting women’s ordination. While it is wonderful that female pastors can now do almost everything male pastors can, what that really means is that we are ultimately saying that women are almost as good as men – almost, but not quite. In the end, this is not a discussion about theology or culture, it is about how we treat other people (and fellow children of God).

Or rather, that is what I tried to say. Thinking back to the discrimination I witnessed during my youth in South Africa, I was momentarily overcome by the emotion of the moment, and I’m afraid that I barely made myself intelligible.

With the discussion concluded, the final vote was cast. To the great relief of myself and many others, the motion passed with a large majority.

The executive committee of the Netherlands Union Conference now has the difficult task of deciding when they will begin to ordain women, but the Dutch church has made its fundamental stand. No matter what, the Netherlands Union Conference has decided that female pastors should be treated equally to male pastors, and can safely say that today I am proud to be part of a church in which so many different voices can come together in respectful, heartfelt discussion and accomplish such great things in God’s name.