The Absent and Misrepresented Women of My Adolescence

The Absent and Misrepresented Women of My Adolescence 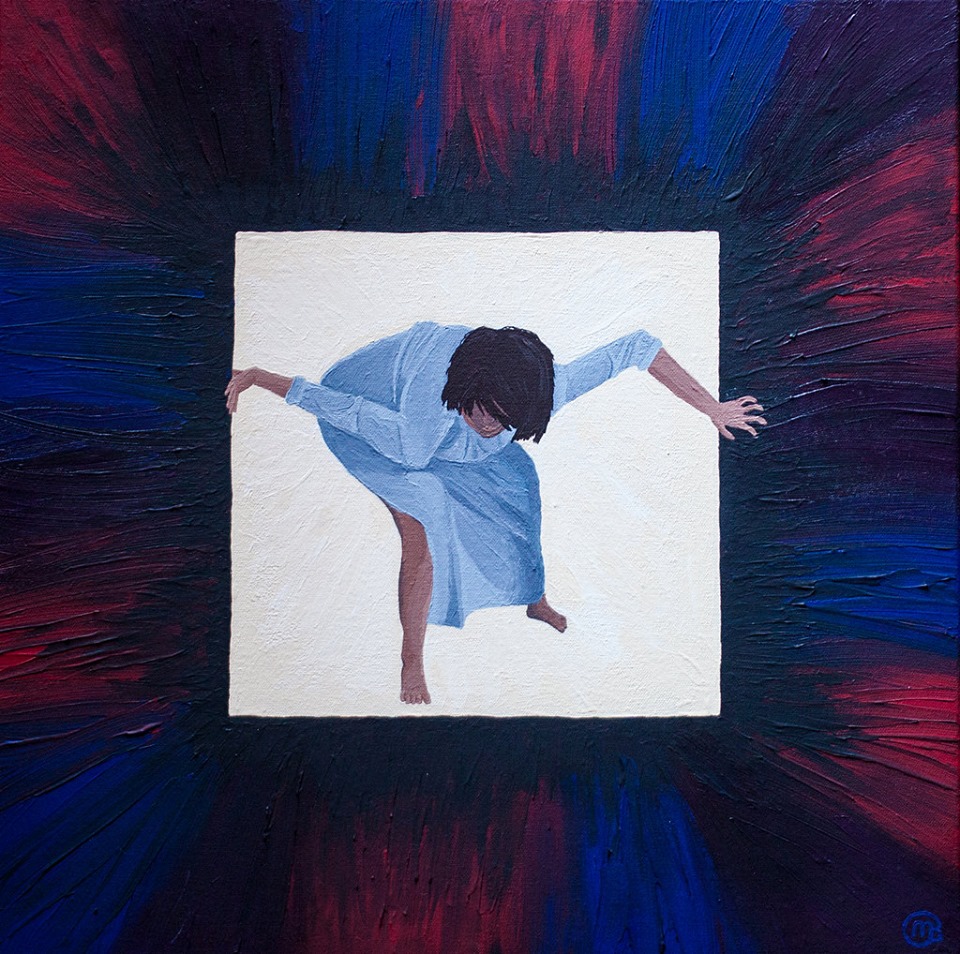 As a child, I developed an interest in the Bible only after I realized there were stories my Sabbath School teachers left out. For example, I remember being shocked when I discovered that Joseph had a sister, Dinah. Why would everyone mention every single brother and question me to see if I could remember their different roles in his story, but no one mentioned his sister?

I was uninterested in the biblical text until I discovered the prevalence of women within my sacred scripture. I was given the opportunity to read and hear their stories without someone guiding me to consider the male as the primary and most important character. I could now read Genesis for the purpose of learning about Rebecca and Leah or read 1 and 2 Samuel to learn about Michal and Tamar. It was in this way that I found characters like me that I could identify with. These female characters were my entry point to the biblical world and what sparked my interest in personal study.

This methodology of reading the biblical text and focusing on the female characters has served me well and is what I am currently writing a thesis on. However, not everyone is okay with my interest in female characters. One Sabbath, a colleague and I presented on the women in Judges and discussed how important mutually beneficial relationships between men and women are to God’s community. We showed how as the Israelite community broke away from God, the relationships between men and women became more and more destructive. Despite our insistence that this issue was about the mutually beneficial relationships between women and men, an attendee instructed us to stop being angry with men.

To this individual, our focus on biblical women was an act of aggression towards men; and he is not the only one who thinks this way.

Why is it that the stories of wicked women and important men are told more often than the stories about immoral men and important women? Why is it that no one cares if a man speaks, but we have to go through decades of church wide discussions to permit women to speak? And why is it that controversial male leaders do not have their names removed from directories while women leaders are ignored? What is wrong with sharing stories of strong, good biblical women? What is wrong with female representation in church leadership?

Mindy Bielas is currently a M.A. student at Claremont School of Theology, focusing on Hebrew Bible and Women and Gender Studies. She graduated from La Sierra University with a BA in Religious Studies and Pre-Seminary as well as a Masters of Theological Studies. Prior to her degree at CST, she pastored at Vallejo Drive SDA Church. When she is not studying she enjoys painting. To see some of her art work visit www.mindypaints.weebly.com

The article image above was painted by the author.