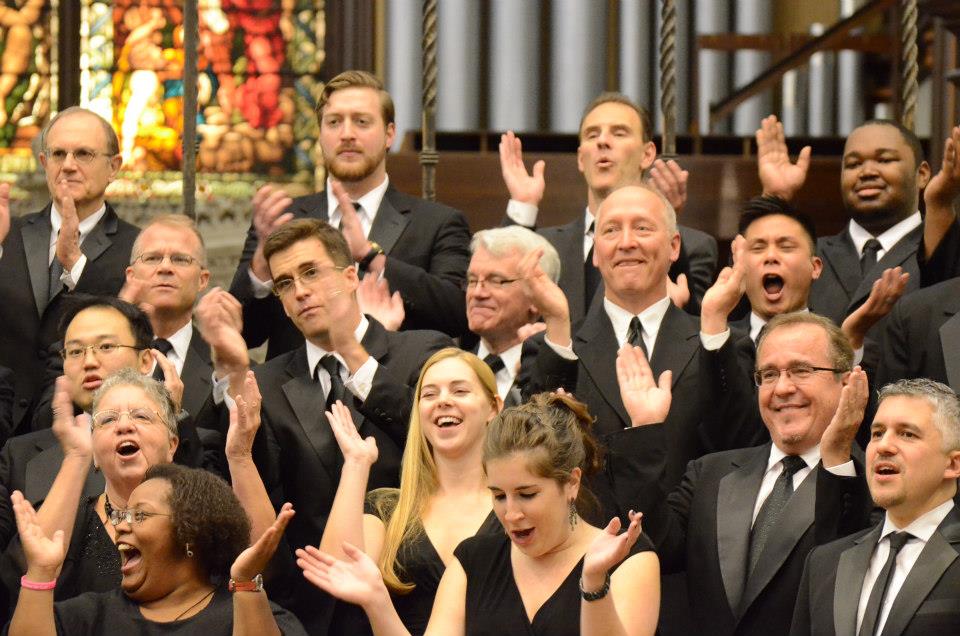 A few weeks ago, I shared a Facebook status that promoted the idea that clapping in church is okay. This suggestion received a few likes, but it also lit a spark in one of the sweet old ladies on my friends list. For this dear saint, the idea that people would dare use their anterior deltoids and pectoralis major to close the distance between their palms during the service was too much to bear. Thus, in a valiant effort to quell the tide of liberalism invading her beloved faith, she tore me apart. “The church is not a theater,” was her main contention. “Clapping in church is irreverent,” was her supporting argument.

Having wrestled with this concept in the past, I felt I was the perfect candidate to rebut her Victorian opinions and send her crawling into the corner of defeat. After all, my arguments were better, right? So, armed with a few “irrefutable” contentions I sprang back. “Clapping is simply my generation’s way of expressing appreciation,” was my main negation. “It is no more irreverent than an amen,” was my follow up. Pretty air tight, right? Well, it didn’t work.

I am happy to announce that the old lady and I are still Facebook friends. We agreed to disagree and moved on with life; happily “liking” each other’s other statuses.

I was reminded of a lesson I learned from Bill Liversidge when he said, “You can disagree with me, but don’t stop loving me.” No matter how hard we try, we will never get everyone to agree with us. Still, that doesn’t mean we can’t find unity in the midst of our diversity. The best place to begin is to seek to understand each other. When I look at our disagreement this way, I can see that the old lady is not some killjoy who is helplessly stuck in the 1800’s. Instead, she is a person who loves her faith and wants to protect it as best as she knows. If I shared her worldview and presuppositions, I would do exactly the same thing she was doing. Quite honestly, what she did was noble and beautiful.

And the young guy (myself) is not some arch-deceiver bent on infiltrating Adventism with the wiles of demonic applause in order to lead the church into a modernized version of the Holy-Flesh heresy. I am a millennial who wants the freedom to express his joy in Christ in a language that he understands. I am not interested in being irreverent, worldly, or disruptive during worship, but I do want to worship Jesus with the freedom of a child at Sabbath school who claps while singing “Zacchaeus Was A Wee Little Man.” You may not agree with me, but you can at least honor my intentions.

The main issue in our Facebook scuffle was worship. The proper way to worship is a question that divides denominations and believers in every generation. It goes back as far as human expression. David was criticized by Michal for dancing before the Lord. Mary was criticized by Judas for washing Jesus’ feet with her hair. Both were strange and unconventional ways of worship and yet, in both cases, the Bible defends the expression. In the same way, early Christians debated over whether hymns should be used in church. They were split over whether instruments were appropriate for worship, and they disagreed over what style of music was most appropriate. Today’s generations are no different. We argue over drums, clapping, and syncopated beats. Books are printed, seminars are presented, sermons are preached, and elaborate arguments are developed from both sides. Conservatives attack liberals for their “wild” worship, and liberals attack conservatives for their “dead” worship. All the while, God desires neither form of worship, for both are presented at the expense of the other. True worship is not primarily concerned with styles or cultures, but with a life that loves and embraces the other as Jesus did despite the disagreements and cultural battles that polarize us.

It was the reality that true worship is the way of self-denial, the way of love, and the way of other-centeredness that enabled me to love the sweet old lady and see in her, not as an enemy, but a precious child of God whose faith-journey has led her to convictions that I may not share. She is not out to hurt anyone. She is not out to destroy the church and she is not out to ruin anyone’s life. She loves Jesus. I love Jesus. She longs to see him. I long to see him. Together we will learn and unlearn many things when we get to heaven. No matter what worship style we like in this world, together we will experience heavenly worship for the first time – the kind of worship that makes a Broadway show look like a Baby Einstein episode; the kind of worship filled with lighting, thunder, earthquakes, trumpets and angels, strange creatures and stranger instruments softer than harps and louder than drums. Until then, the best worship I can offer God is not traditional or contemporary – worship related to the temporary, but altruistic and magnanimous – worship related to the divine. If all else fails, perhaps we can find peace in the assertion that clapping in church is good exercise and can be used to spread the health message.

Marcos Torres, a recent theology graduate of Southern Adventist University,  grew up in a Puerto Rican/American family in New Jersey and now lives in Australia with his wife and children. Read his blog at www.jesusadventismandi.com.