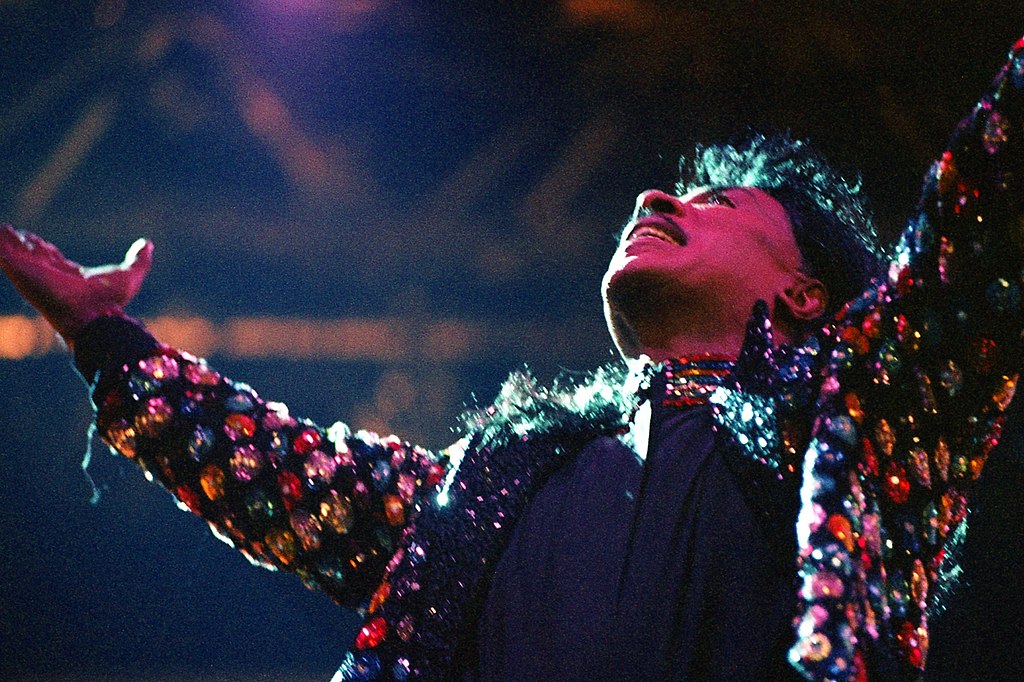 In the recent Adventist News Roundup, we featured a story by Black Voice News about a Little Richard concert in Southern California. The article called Little Richard (Richard Wayne Penniman) "an ordained minister in the Seventh-day Adventist faith."

That Little Richard, better known for his rock and roll tunes than for his Adventist beliefs, was an ordained Adventist minister was quickly called into question.

Spectrum got to the bottom of things with a couple of queries to church officials. The following response comes from Gerry Chudleigh, communication director for the Pacific Union Conference of Seventh-day Adventists.

Bobby Mitchell, African-American Ministries director for the Pacific Union Conference, tells me that “Little Richard” Penniman was never ordained in the Pacific Union Conference, either as a Seventh-day Adventist minister or as an elder in a local Adventist church. But Mitchell says that doesn’t necessarily mean he has never been ordained to ministry. Though Penniman considers himself a committed and active Seventh-day Adventist today, in the years after he dropped out of Oakwood, he maintained relationships with several denominations and may have been ordained to the ministry in one or more of them.

But “ordination” is probably a broad concept for most people, so the story may be accurate enough for most purposes. Though he was never ordained by Seventh-day Adventists as a minister, it may very well be true that he is ordained, Seventh-day Adventist, and a minister. It is just when you put the three terms together, without commas, that they raise questions among Adventists.

Though I have never known Little Richard personally, in 1957, when I was in the eighth grade at San Diego Adventist Elementary School, his conversion touched my life. Little Richard arrived at our school with an entourage of about three black limousines and a staff of personal assistants in black suits. He spoke in chapel, then preached Sabbath morning in a local church (probably San Diego 31st Street), then spoke and sang in the afternoon for a standing-room-only Associated MV (AY) meeting at the old San Diego Broadway church. The point of his presentations was that Rock and Roll was from the devil and that we kids should destroy our records and not listen to the devil’s music. He made it clear that he was not asking us to make sacrifices he would not make, recounting how he had recently tossed his diamond rings into the ocean to make a clean break from sin.

And he sang gospel songs. As I recall, the mostly white, middle-class Adventist parents in attendance were glad he denounced the evil music many of their kids were listening to, but didn’t think his gospel music was much better.

During the next few months and years, stories of his preparation for ministry circulated through the church. I am told that he often sang at E.E. Cleveland’s evangelistic meetings into the 1980s. But after he dropped out of Oakwood in the late 1950s or early 1960s, his relationship to the Adventist church was sporadic for several years.

Mitchell tells me that Penniman seems to attend a Seventh-day Adventist church most Sabbaths, either at the Breath of Life church in L.A., the University church in downtown L.A., or whatever Adventist church he is near when he is on the road.