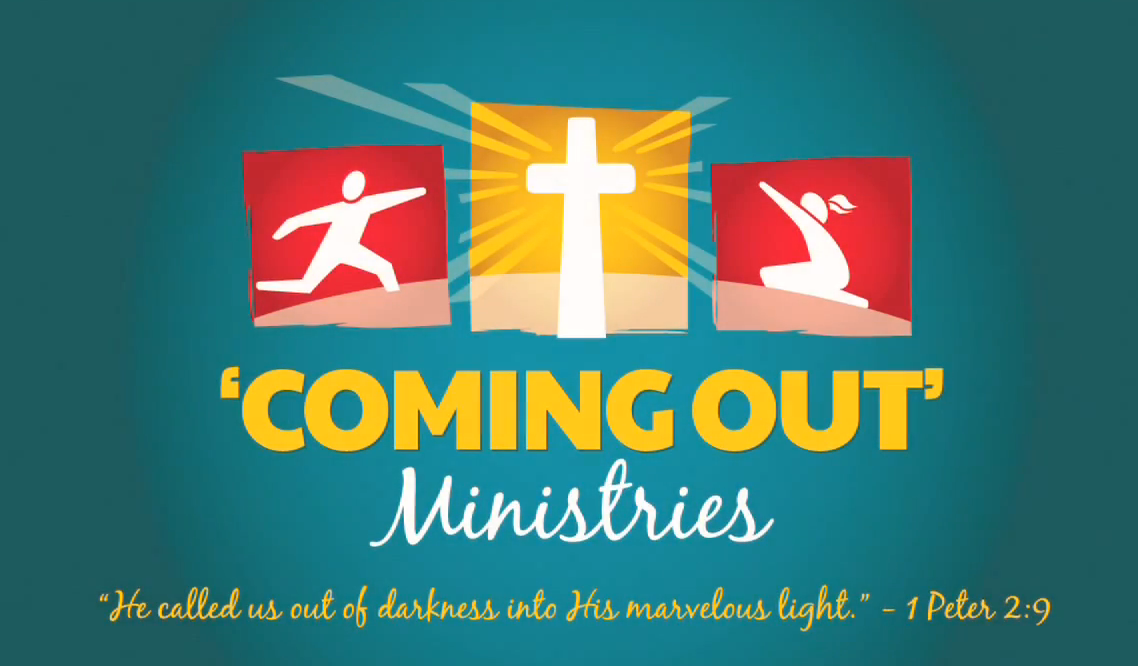 Like a lot of denominations, the Seventh-day Adventist church is getting it wrong when it comes to its LGBT youth. We're completely wrong, and we're putting lives at risk. I've spoken up on behalf of dialogue, bridge-building and elevating the conversation between the church and its LGBT members, but sometimes reprehensible acts of spiritual violence and misinformation must be called out directly.

That's the situation I'm going to address, a situation in which a presenter at a large church gathering said that those who believe homosexuality is an alternative lifestyle are "under demonic control." Egregious? Check. Fear-mongering? Check. Wildly wrong? Check. An attitude that blatantly contributes to violence, discrimination, and rejection? Check. And, sadly it's how most conservative denominations are responding to the massive cultural shifts happening both in and out of the church, when it comes to LGBT equality.

While I was unable to attend this conference in person, I knew about the topic early on; and as an LGBT advocate in the Seventh-day Adventist community I had many people contact me to inform me of the content of the presentation.

The setting for this outrageous statement was the Generation Youth for Christ (GYC). The annual conference was held in Orlando last month where about 5,000 people, many young Adventists, attended revival-style meetings. A little background: GYC is based in Michigan and receives generous funding from ASI, a powerful and wealthy consortium of deeply conservative Seventh-day Adventist lay members, particularly ones with business ties. While GYC is technically an independent organization, it has been embraced by the current Seventh-day Adventist church leadership.

This column is about what happened at the presentation on homosexuality. As   in   past presentations sponsored by conservative church entities, an umbrella organization ironically named "Coming Out Ministries" was promoted as an example of how gays and lesbians can be "redeemed" from the "gay lifestyle." Their promotional video is a short look at what they're about.

The Coming Out Ministries speakers are all in their late 50s or 60s and had traumatic childhoods of abuse and neglect. They came of age in the late 1960s and early 1970s, a time when the gay community was a vastly different place. Their version of "the gay lifestyle" is hedonistic and full of promiscuity, drugs, addictions, and even male prostitution, all of which is passed off as the "typical gay lifestyle.” (As my colleague Justin Lee points out, there is no such thing as a "typical gay lifestyle" any more than there is a "typical heterosexual lifestyle.”) Now they call themselves "redeemed from the homosexual lifestyle" and either profess to be straight or are zealous advocates for celibacy, which is why they are allowed to speak in these settings. Sadly, these are the only gay voices typically allowed in Adventist church publications, pulpits, and conferences. Even though these voices look absolutely nothing like my life or the lives of almost any other LGBT person I know, it's these voices that are listened to, while mine and my friends' voices are silenced.

Why weren't voices of healthy LGBT Adventists in committed, monogamous relationships like those portrayed in Seventh-Gay Adventists: A Film About Faith on the Margins allowed at GYC? How are we supposed to have a dialogue when only a select few are chosen to promote a very biased presentation?

By only showcasing these few, non-normative and highly scandalous examples, the church organizations putting on these events do great damage. Tightly censoring the allowed voices and perspectives helps no one. It's like having a conference on women's ordination (another hot topic in our church) and only allowing men and the women who believe in "Biblical male headship" to speak. No matter one's position on women's ordination, organizers would recognize that they should include the voices of women who feel called by God to the gospel ministry. There are many of us who deeply love God and our church — despite some telling us to leave — who would welcome the opportunity to bring more diversity to these settings (see IAGC and SDA Kinship).

The general misrepresentation of the gay community, the careless and cherry-picked "science" and the total censorship of anyone who does not fit the approved church narrative is frustrating.

The claim that anyone who believes homosexuality is a reasonable choice is “under demonic control” was said by Mike Carducci, a now celibate gay man who describes himself as a "former poster boy for the gay lifestyle." The "gay lifestyle" for him meant one to three sexual encounters a day, plus a porn addiction, for 20 years. This would be dangerous behavior for anyone, gay or straight — no doubt he's healthier and much more stable now. I'm grateful for every presenters' story at this conference. Although we may not agree on everything, I honor the fact they feel called by God to a life of celibacy. But Carducci's experience as a sex addict is not my story or the story of the vast majority of queer men. Here's what he had to say: At 41:06:

"For anyone who believes that homosexuality is an alternative lifestyle, I am truly a testimony to let you know right now that you are under demonic control."

"If we allow homosexuals to bring their lovers into church, and we start letting teach them sabbath school, you're allowing demons to come in with them and to engage with your children...."

And nobody objected — all I heard were “amens.” In fact, GYC is promoting the video of this presentation as a resource. Feel free to listen for yourself to those sections, or the entire thing if you can sit through it. The GYC website has the presentation audio available for anyone. These statements aren't just outrageous and wrong. They are also intensely dangerous.

Within this intersection of gender and sexual identities and faith, there are many sincere theological interpretations about what the Bible does and doesn't say about homosexuality (a word not even invented until modern times). I understand my church's position on homosexuality, or really same-sex sex. I understand that many sincere and loving people are earnestly trying to do the right thing. But there is absolutely no excuse for the accusation of demonic control. It's wrong. It's damaging. And it promotes the incredibly harmful attitudes that result in physical and spiritual violence.

As a fellow Seventh-day Adventist, and a member of the LGBT community, I'm asking the General Youth Conference to take down the message that calls LGBT people (and affirming straight allies) demon possessed. I'm asking them to remove a presentation that directly says that allowing a gay person to help out in church is "allowing demons to enter the church and influence our children."

I'm also asking the GYC to release a statement apologizing for this incredibly damaging message. I understand that the GYC is not responsible for every viewpoint presenters give, and I understand that GYC is a conservative Adventist organization. I am not asking for GYC to suddenly become LGBT-affirming or to renounce its theological beliefs on same-sex sex. However, GYC is responsible for ceasing the spread of harmful and inaccurate accusations towards their LGBT brothers and sisters. We can no longer pretend our words have no effect. Words like this do real damage. This is far from the message of love and grace the Seventh-day Adventist church calls for, for all of God's children. Let's have a conversation, but let's have one that is balanced, loving and accurate — without accusing those who are already on the margins of demon possession.

A version of this article is to appear on The Huffington Post.

Eliel Cruz is the president and co-founder of the Intercollegiate Adventist Gay-Straight Alliance Coalition, a 501(c)3 organization which represents six unofficial LGBT-straight alliance groups on Seventh-day Adventists educational institutions' campuses across the US. He is pursuing a dual degree in International Business and French studies at Andrews University. An aspiring author, Eliel frequently blogs on the topics of sexuality and religion as seen at The Huffington Post, The Advocate, Believe Out Loud, Campus Pride Blog, Spectrum, Patheos, and various other publications. You can find Eliel on facebook facebook.com/elielcruzwrites.