The Knight of Faith

The Knight of Faith 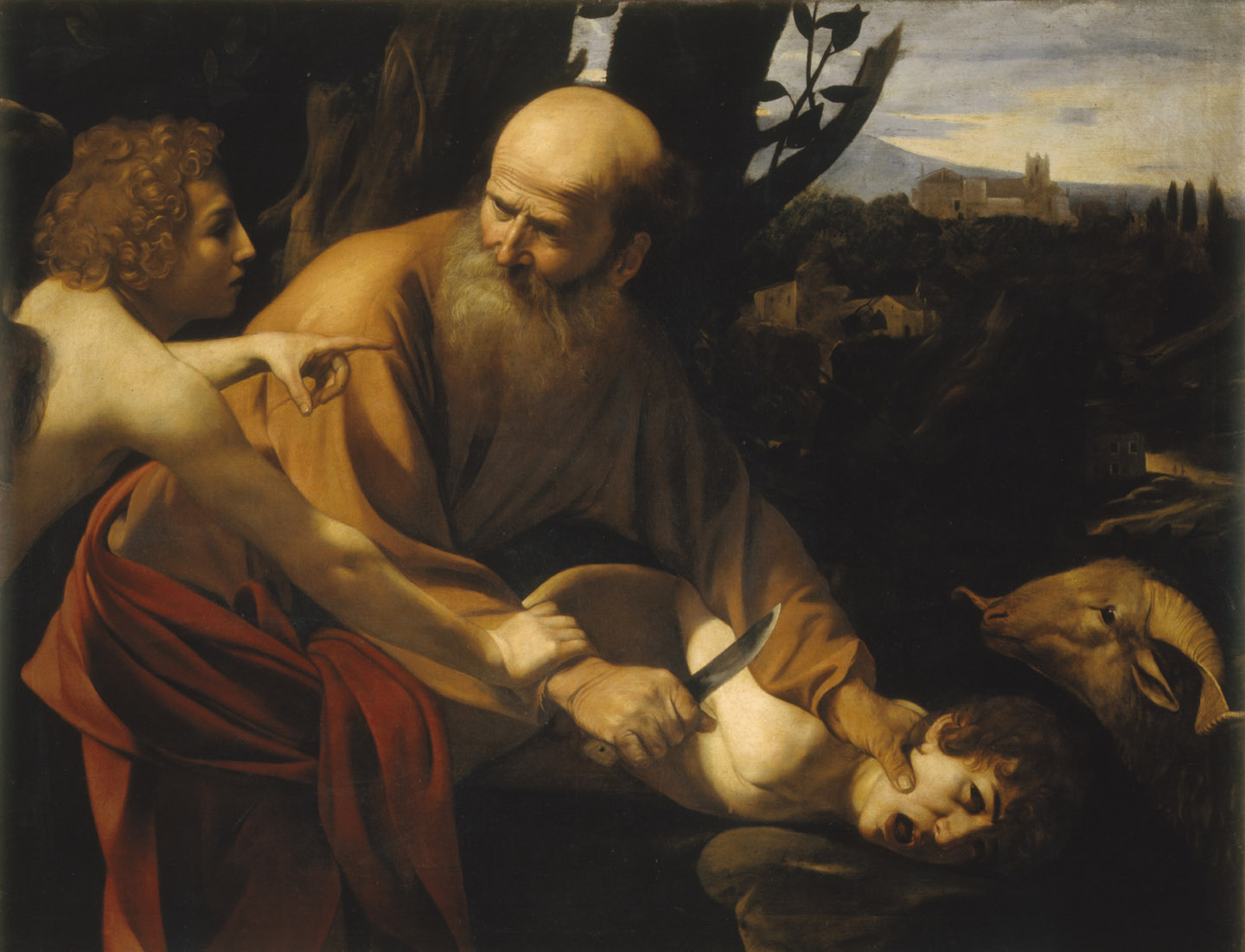 170 years ago, Soren Kierkegaard wrote Fear and Trembling. Ten years ago, I read it for the first time and it changed my life. In it Kierkegaard outlines principles for living the life of faith by looking at Abraham, who he deems the knight of faith. Kierkegaard identifies five requirements to be a knight of faith. I do not consider these requirements to be hard and fast rules (in fact I will challenge at least one of them), but I do think that these are good things to think about if we are going to live a life of faith.

1. The knight of faith must be willing to set aside personal comfort for a higher cause/calling. This can be clearly seen in Abraham’s life. In Gen 12, Abram is willing to leave the comfort of his home and go to a place he doesn’t know, just on the say-so of a God he has only recently encountered. What has always amazed me about this is that there is no record of any complaint from Abram either. I wonder how many of us would be willing to do the same. I know it is hard to leave the comfort of the known for the unknown. But God may be calling us to bigger and better things and we never find out because we are not willing to set aside our personal comfort.

2. The knight of faith remains strong in the face of internal opposition. According to Kierkegaard, the knight of faith refuses to be spared his fate. In reference to Abraham, Kierkegaard focuses on how Abraham seems to rush to accomplish God’s will in sacrificing his only son. Kierkegaard goes so far as to say that the knight of faith does not ask for mercy. I wouldn’t go this far. I would say that it is ok to ask for mercy from God, so long as you are willing to accept the possibility that mercy may not come. The best example of this is Jesus Himself. Matt 26:39 reads, “And He went a little beyond them, and fell on His face and prayed, saying, “My Father, if it is possible, let this cup pass from Me; yet not as I will, but as You will.” There is a request for a reprieve, but also a willingness to overcome any internal opposition in order to do as God asks.

3. The knight of faith sees the world the right way. The third requirement of the knight of faith is that the knight must view the world differently. Their relationship to earthly conventions is determined by their relationship to the heavenly realm and not the other way around. In short, the knight of faith puts God above anything else. God’s will is paramount, and the concept of what is right and wrong comes from God, not from earthly social conventions. Abraham shows this through his willingness to kill Isaac. The sacrifice of Isaac certainly seems to go against social convention. This is Abraham’s only heir, and Isaac is the child of promise that Abraham and Sarah have waited for most of their lives. Despite this, Abraham is willing to sacrifice him, an action that makes no sense and defies moral norms, simply because God said so.

4. The knight of faith must be willing to make the move of resignation. The move of resignation is the renouncement of the earthly and resignation to the will of God. We are able to discern the move of resignation when there is demonstrable love of God over worldly happiness and when we see the knight of faith move in solitude. Abraham does both. First, despite the fact that he loves Isaac, he makes it clear that he loves God more and is willing to give up his only son. Moreover, as far as the biblical record shows, Abraham does not discuss God’s command with anyone. I think this final point has relevance for many of us today. When God asks us to do something that defies social convention or that seems out of the ordinary, if we decide to do it, it seems that we feel the need to justify our decisions to others. It is a human trait – we don’t want to seem crazy for doing whatever thing God just led us to do. However, the knight of faith realizes that the walk of faith is not always a group activity. Therefore there is no need to justify the action. Sometimes it would be better if we just kept the word God gave us to ourselves.  Now there are times when things need to be shared, especially after the move of faith is made and God has proven Himself again. But many times people will not understand why God asked you to do something, so it would be best to spare everyone the confusion and heartache and not involve them in your move of faith.

5. Finally the knight of faith must make the move of faith. This is almost a foregone conclusion. Once the knight of faith has done all these other things, then the knight must have the willingness to believe and act on the strength of the absurd. For Abraham, even after he has denied personal comfort, overcome any internal doubt, changed his worldview and resigned himself to the will of God, he still has to take Isaac up the mountain, tie him up, lay him on the altar, and raise the knife. The fact that he goes through with it is what makes Abraham the knight of faith in Kierkegaard’s opinion.

But could Abraham be confident that God would raise Isaac? Did he trust the word of God? After all, on two separate occasions God told Abraham that Isaac was the promised heir. (Gen 17:19and 21:12) Abraham would need to believe that somehow someway he would not kill Isaac or that God would resurrect him in order for God’s word to continue to be true. Interestingly enough, the writer of Hebrews addresses this very point. Heb 11:17-19 reads, “ By faith Abraham, when he was tested, offered up Isaac, and he who had received the promises was offering up his only begotten son; it was he to whom it was said, ‘In Isaac yourdescendants shall be called.’ He considered that God is able to raise people even from the dead, from which he also received him back as a type.” But how was Abraham able to consider “that God is able to raise people even from the dead [?]” There is no story we know of where God raised anyone from the dead during Abraham’s time. Abraham knew that God could raise someone from the dead because that was how he got Isaac in the first place. God raised up his son from a womb that had been dead. Isaac himself was a miracle, and this fact bolstered Abraham’s belief that God could be true to His word, despite the likely outcome of His seemingly outlandish request. Here’s the thing – the same is true for us today. The move of faith is never requested without prior evidence. God always gives us something to rely on before He asks us to do something that seems irrational or outside of the norm. That evidence often exists all around us, but we don’t see it because we are too busy looking at our own doubts. Kierkegaard said this in reference to the knight of faith. “If I knew where such a knight of faith lived I would journey to him on foot, for this marvel concerns me absolutely. I would not let him slip one instant, but watch every minute how he makes the movements; I would consider myself maintained for life and divide my time between looking at him and practising the movements myself, thus devoting all my time to admiring him.”If I could I would let Kierkegaard know that he is breaking his own rule. Any knight of faith on this earth is not to be watched. Instead we should turn our eyes toward Jesus, who is the author and finisher of our faith and who gives us the evidence on which we can rely.