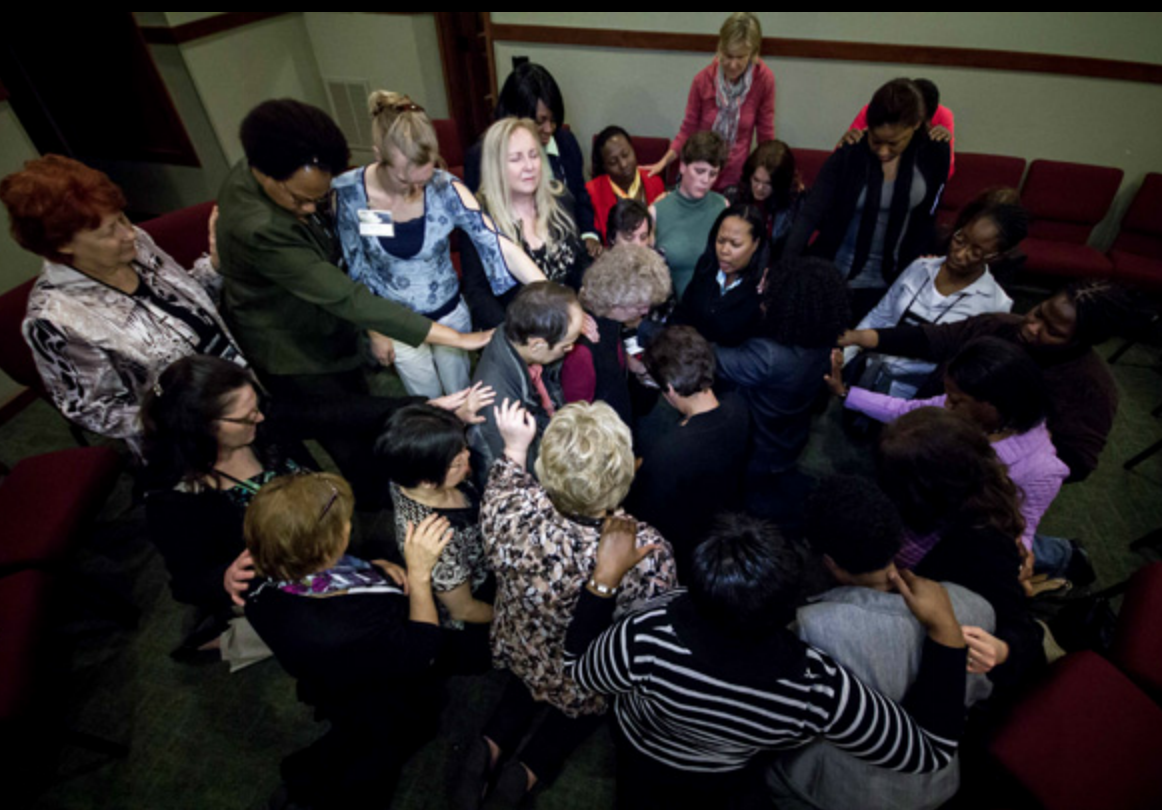 The North American Division's Theology of Ordination Study Committee last year recorded some of the amazing stories of the women serving as Adventist pastors in the Division. Tara VinCross, who was senior pastor of the Chestnut Hill Church in Philadelphia and this summer was called to head the Columbia Union Conference's new School of Evangelism, worked to collect the stories as part of her work with the committee. Dan Weber, communication director for the NAD, filmed them. (See also the NAD's article Wanted: More Female Pastors.)

These are inspiring personal stories. Spectrum spoke to many of these same women for a journal issue dedicated to women's ordination last year. In the run-up to this autumn's Annual Council, where attendees will decide how the report of the Theology of Ordination Study Committee (TOSC) will be handled at next year's General Conference Session in San Antonio, Texas, it is important that people hear these moving personal testimonies about God's calling.

Pastor Raewyn Hawkins describes her journey to becoming a pastor.

Dr. Jo Ann Davidson, of the Andrews Theological Seminary, discusses her calling to ministry and teaching.

Pastor Chris Oberg describes her father's reaction when she told him she was going to enter pastoral ministry. She also discusses her response to women who ask her if they should consider entering the gospel ministry.