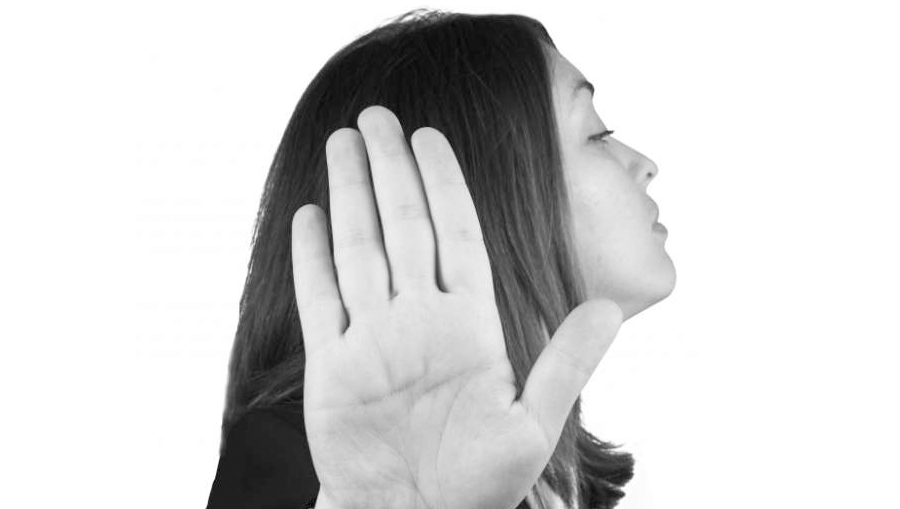 Being the only millennial in my office means I get asked a lot of questions that I’m “supposed” to know the answers to. These questions run the gamut from technology-related woes that are easily answered to more complex issues such as “how do we engage Millennials in the church?”

For starters, let me say how glad I am when I’m actually asked that question. Being a Millennial in the Seventh-day Adventist church means I get to hear a variety of conversations about my generation, but rarely see those questions directed at members of my generation. I do my best to keep up with the various Adventist media, and I’ve seen many articles about Millennials…written by people in their 40s, 50s, or older, who write with authority about a generation they aren’t part of and don’t seem to understand.

It’s no secret that Millennials are leaving (or have already left) the church in droves. I grew up in one of the most well-known Adventist communities in the United States, and none of the friends I grew up with are still Adventist. None. Let that sink in.

The articles I see discussing this issue talk about the need to engage Millennials on social media to draw them back to the church, and a movement toward “edgier” church services to keep us in the pews (does this means drums in the sanctuary?!). We may be known as an attention-deficit generation but this kind of thinking is misguided and rather condescending.

No amount of shiny church services and social media savvy is going to draw us in. That’s a superficial Band-Aid on a much deeper wound.

What is it that Millennials are really seeking? Why have so many already left, and is it possible to get them back? These are complex questions, but here are a few issues that come up repeatedly when I’m talking to fellow Millennials:

We accept that everyone’s faith looks different, and that’s ok.

When I was 14, one of my friends came to Sabbath School dressed in jeans. The pastor turned her away at the door and told her to go home, change into appropriate Sabbath attire and then come back. She left and didn’t return. Not that Sabbath, nor any Sabbath after. There are so many rules in Adventism, both written and unwritten, and it can be easy to mistake rule-following as faith. No jewelry, no tattoos, no caffeine, no smoking, no alcohol. The list goes on and on. There seems to be a checklist in people’s heads as they walk down the aisles at church. They check off which of the countless rules fellow church goers are abiding by and which they aren’t, instead of just being glad they’re in the pews, and recognizing they’re there for a reason that has nothing to do with anyone else and everything to do with God. Millennials may “break” a lot of these rules, but don’t assume our relationship with God is somehow less than yours if we show up to church with earrings, a visible tattoo, or yes, even wearing jeans.

We wish the church would stop telling us to get married at such a young age.

Despite the fact that it is the year 2014, and there are numerous studies that show waiting until your late 20s or early 30s to get married leads to happier and more successful marriages, the church, our pastors, and well-meaning parishioners continually put emphasis on young church members to meet and marry while still in college or shortly after. Instead of telling young men and women to focus on their studies, their relationship with God, and figuring out who they are, we’re told to find a mate. And we’re told this again and again and again. We’re told that once we’ve graduated it will be too late. How will we ever find a good Adventist man/woman once we’re in the “real” world? The idea that all that matters is that the person is Adventist is so harmful. Where are the conversations and the encouragement to find someone who treats us with respect and love, who has a deep commitment to God, and whose personality meshes with our own? Simply being a fellow single Adventist is not enough reason to spend the rest of your life with someone, and yet, this is the lesson single people in our church are being told, pushing us into marriages too young, and often with the wrong person. Millennials put more emphasis on figuring out who we are, what our relationship with God should be, and becoming wholly ourselves first, before jumping into marriage. We’d appreciate if the church respected that.

We are (impatiently) waiting for women’s ordination.

This is a passionate issue for many people, regardless of the generation they’re in, but it holds a special place in Millennials’ hearts. We are the generation that has grown up with parents who actively talked about this issue. Parents who were in college in the 70s and thought women’s ordination was going to happen then. It didn’t. Now, the majority of Millennials have graduated from college too, and it still hasn’t happened. We’ve heard the arguments for and against so many times, we could recount them in our sleep. In a world that is increasingly becoming aware of systemic sexism and its detrimental nature, our church remains woefully stuck in the past when it comes to women’s issues.

We want to get back to the Bible.

I can’t tell you the number of church services I’ve been to that attempted to target younger members by discussing “young adult” issues like the evils of video games, the perils of alcohol, or the ever-prevalent focus on relationships and marriage (see above). I’m not saying these aren’t important topics to be covered, but do we really need to cover them from the pulpit? Despite popular opinion to the contrary, Millennials yearn to dive into the Bible, to have deep discussions about Biblical principles, to learn and grow and understand. As Millennials, we are constantly bombarded with information from everywhere, and we have plenty of access to dating advice, news articles about yet another drunk driving incident, and yes, even scientific studies on the desensitization that occurs when playing video games. What we don’t have easy access to is people who know the Bible through and through and want to talk about it. That’s what we want when we come to church. Stop trying to preach to what you think is wrong or misguided in our generation and instead help us understand the Bible better. Then trust that the rest of our lives will fall into place because of it.

We look forward to the day our church is driven by love instead of fear.

Maybe this is a more recent development, or maybe it’s always been the case, but so often it seems that the Adventist church is driven by fear and judgment rather than love and compassion. There’s such a desire to see the church continue to grow in numbers that we often miss the importance of growing in grace. The church stalls on women’s ordination because our conferences in other countries are threatening to leave if we ordain women. Congregations fear letting an LGBT individual serve in church office instead of being grateful that someone is showing an active interest in being more involved when so few do. People feel compelled to lecture the young man that just sat down in the pew behind them reeking of cigarette smoke, instead of welcoming him to church and inviting him to sit next to them. Or maybe they don’t lecture; instead they just gossip about him with fellow “concerned” congregants after the service, and deep down they hope he doesn’t return next week because the smell was unbearable. How different would our church look if we were truly a safe haven for all of God’s children? What would the Adventist church look like if we were driven to act with love and compassion, instead of listening to the voice of fear that compels us to judge and condemn and dig in our heels on antiquated issues?

The concern of Millennials leaving the church is not something that will be solved overnight, but it is something that has a real solution. If Millennials aren’t finding God in the Adventist church, they will look elsewhere. Or they’ll stop looking altogether. My friends who have left often ask me why I’m still here. The answer is simple: I want to see our church grow into something more, something better than it is now, and I want to help make that happen. I want to be part of the change for good.

Basically, it boils down to this: as Millennials, we try to follow Jesus’ lead…and we wish the church would too.

Alisa Williams is a life-long resident of the Andrews University community. She spent her childhood naming the cows at the dairy, exploring the nature trails that wind around Lemon Creek, and finding adventure in the maze of buildings on campus. Nowadays, you’ll most often find her hunting down antique treasures, writing children’s stories, or being walked by her two 70-lb. rescue dogs.