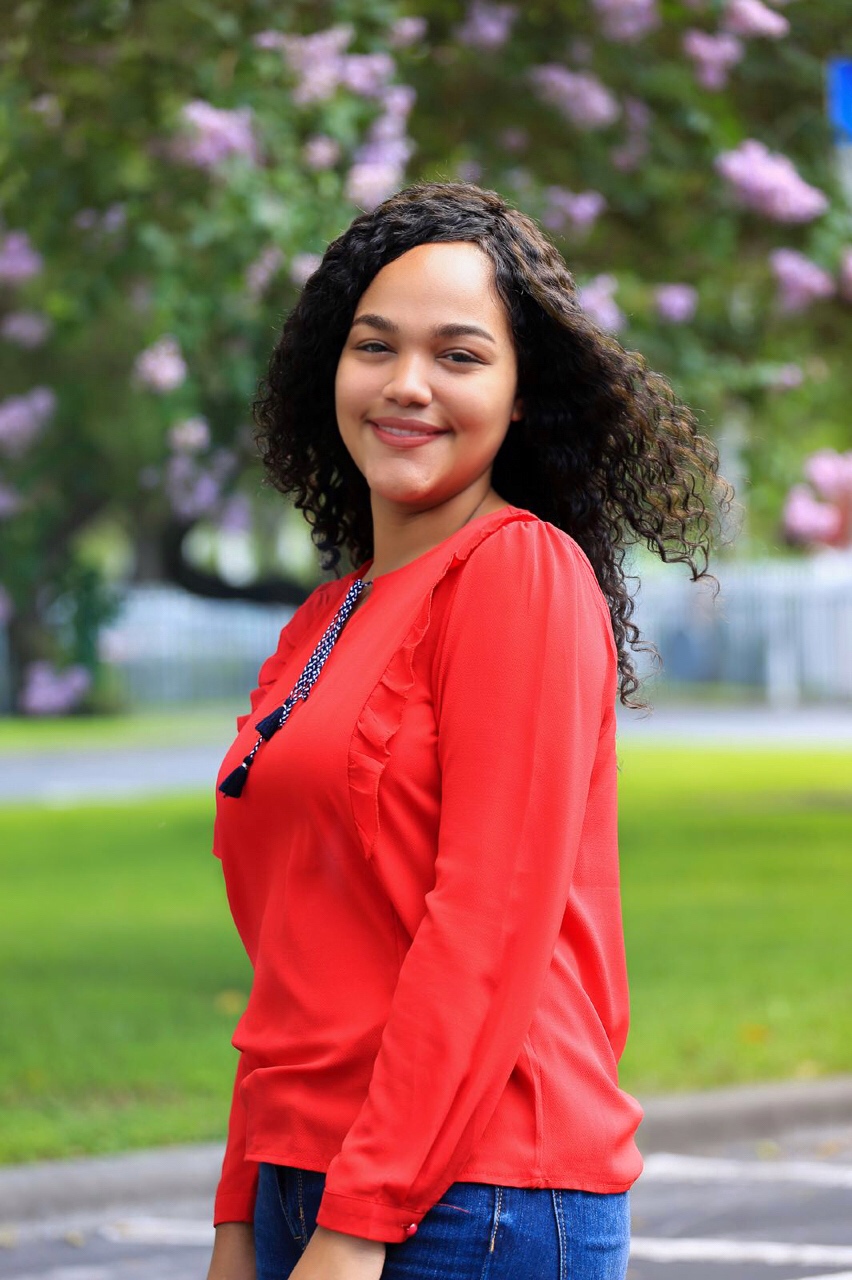 As the deadline for this year's Adventist Mission second short film contest approaches on August 31, last year's winner Rachel Fortunato, student at University of Montemorelos, talks about what it was like to win and what she learned filming on location in Thailand and Cambodia.

You can watch Rachel Fortunato's 30-second film at Adventist Mission and find the application for the 2018 contest "My Story, My Mission" here.

Question: You won the inaugural Adventist Mission short film contest for 2017. How did you get the idea for your film? How long did it take you to make?

I wanted to do something simple that reached the hearts of people. For inspiration, I asked several friends who have left as missionaries and they told me about their experiences, how they felt and what motivated them. Then based on what others had experienced and what it meant to me, I got the idea for my film. It took me one afternoon to record the video, and two or three days of editing, and choosing what to use for only 30 seconds. It was a challenge, I had to delete several shots and content that I wanted to include, but I did not have the space for.

Had you ever made a film before? Are you studying film at Montemorelos?

Yes I had, as projects for my classes. I’m in my 3rd year studying communication and media at University of Montemorelos.

How did you feel when you won? Were you surprised?

I couldn’t believe it! I was feeling a mix of feelings. I was super happy, surprised and thankful. Just amazing!

Your prize was the opportunity to travel with Adventist Mission to make a film on location. Where did you go? What did you do on the shoot? What did you learn?

I went to Thailand and Cambodia. I participated in everything: doing the interviews for one of the videos, recording shots of the place, choosing the recording stage, the audio and also I was in front of the camera.

I learned about different types of shots. And the importance of teamwork. I learned that while we are do what we love, difficulties don't matter. Creativity greatly influences what we are going to do, no matter what camera or instrument we have — if we are creative and we like what we do, great things can be achieved.

Has the experience with Adventist Mission encouraged you to work in film?

Absolutely! It's something that I love doing. Film is one of my passions.

I am going to graduate in 2020. After I finish my degree in communication and media I would like to go for one year as a missionary and then I’d like to do a master's degree in filmmaking.

What advice would you have for students entering this year's Adventist Mission film contest? What do you think the judges are looking for?

If God gives you a talent, use it for his cause, which is to fulfill the mission of giving the message of Jesus to others. Trust what God can do through you. Give the best of yourself always.

I think they are looking for people to promote the mission in the most creative and spiritual way possible, and at the same time motivate Adventist students to share the message of God through filmmaking.

What do you most enjoy about working in film?

Everything. Film, to me, has always been more than simple pictures flowing rapidly across the television screen; it is the art that has expressed every emotion of a human or animal, touching more people than any other area of study. It is like reading a great book over and over again — you know the ending but the thrill of each word pushes you on, wanting to reach the end! It is that thrill that drives me to learn more about film production. It brings me joy to be able to tell stories using the art form of filmmaking.

Is there anything else you would like to tell us?

The best stories come from the Bible. Making Bible stories visual is exciting.

With filmmaking I feel I am being drawn closer to God and bringing others to him, while at the same time doing what I love.