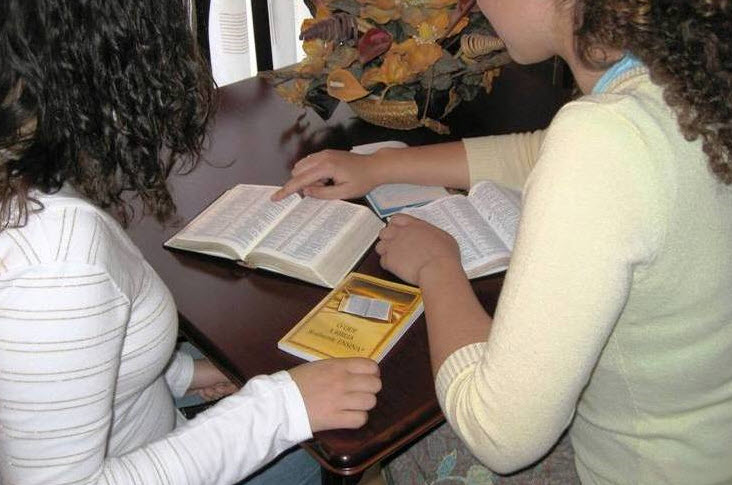 Jack Phillips, owner of the Masterpiece Cakeshop, was back in the news again recently. This time, Phillips is upset about a Colorado Commission ruling against him after he refused to make a cake for a transgender person celebrating their transition. While I could get into the legal weeds about the prospects for his case,1 his new crusade reminded me of a conversation I had with a former classmate regarding national morality. After a long discussion on religious liberty in which my friend said he understood my position on freedom of conscience for the individual, he asked,  “Are we [as Christians] ever judged collectively as a nation? Are we ever held accountable for permitting an environment of moral decline?”

It’s a good question. In my estimation there are two ways to answer it. First, I don’t see any evidence for the proposition biblically. Now many people will cite a lot of Old Testament texts about what God will do for a “nation.” However, those who would apply those texts to the modern context as some sort of rationale for a Christian America (or anywhere else for that matter) seem to ignore the particulars of the situation. In the Old Testament God is speaking to a nation that is in covenant with Him. America, so far as I know, has not had a Sinai experience with God, where He accepts us and we accept Him as our leader. It is not our acceptance of God and His law that would make us a Christian nation. God must first offer favored nation status. How presumptuous of us to think that if we as a nation followed God’s laws then we would automatically become God’s nation. I do not think there is any collective responsibility as a nation to follow God’s laws.

Second, I have to admit that from a judgment perspective, my friend is right to a certain extent. There are several times when God says that he will judge the nations. (Here are some examples, despite the fact that they are all from the Old Testament.) But what does that mean? It means that Christians should have an effect on society. I would not argue that Christians should lock themselves in their churches and keep their opinions to themselves. (An overstatement of that position, but I think you understand.) What I have been arguing about is the means to the end, not the end itself.

I want Christians to have an influence in society. I do not think that religion should be silent in the public square. I long for a nation where people choose to do what God has prescribed. However, we have become so politically oriented that we seem to forget that we do not need the power (and force) of government to accomplish these ends. Maybe I’m just old-fashioned, but I still believe in the power of the Holy Spirit to create a change in the way people live. And I don’t think the Holy Spirit needs the help of some human law to make sure people live right.

So I think it is important for Christians to live and act according to their ethos, as a living example to others of what God can do. I think it is important for Christians to share their faith at every available opportunity (availability determined by the leading of the Holy Spirit). I would prefer to see that faith shared not in an I’m-better-than-you-and-this-is-why, or If-you-don’t-get-down-with-this-you’ll-burn-in-Hell kind of way, but in the way that shows the love and care that Jesus has for each and every one of us. I think if we were serious about that (and not so serious about trying to use politics to force change), we would see the change that we say we want. If anything, I think God will judge us as Christians for not using our lives as a witness to Him, and what befell our society as a result, but not specifically because we did not pass laws to make our nation “better.”

Notes & References:
1. In short, I actually think the Supreme Court’s decision in his previous case can work against him. That is, unless the Court is now willing to take up the question they punted on in the first case, which is whether your religious beliefs allow you to refuse service in a publicly accommodating business. Now with the potential advent of a more conservative Court, they might decide to take up the question. But then they will be a logjam in the conservative legal ethos. They would obviously want to protect religiosity (especially Christian religiosity), but should this federal court being telling the state how to administer its own laws?