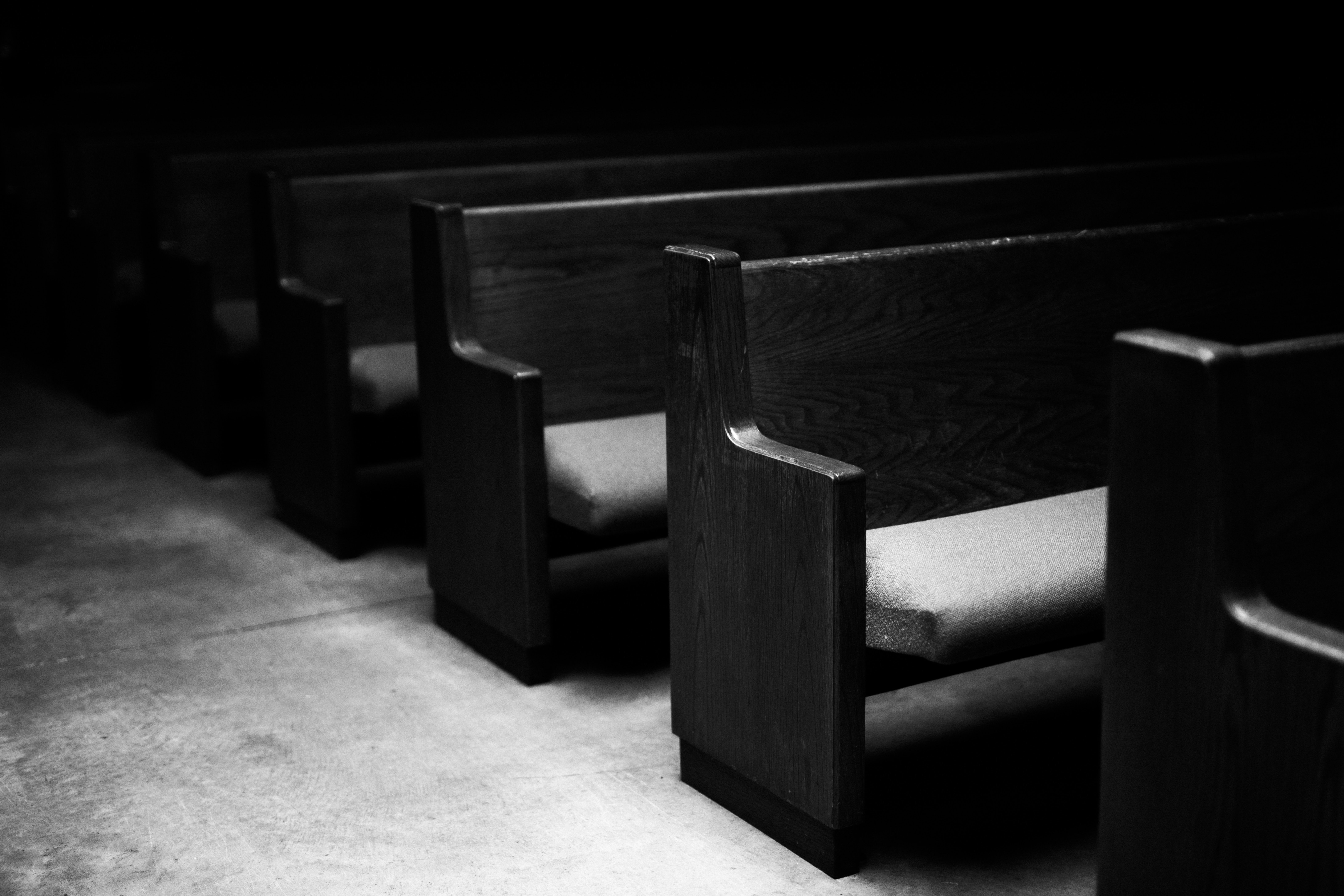 I have been a member of the Seventh-day Adventist Church for some 70 years. For more than 50 of those years I served as a minister, an employee of the church. The responsibilities with which I was entrusted embraced various avenues of service that entailed travel throughout the world church.

It has been a wonderful ride. I feel privileged and grateful to have been afforded such a position. To a large extent the Adventist Church has made me what I am, and I have been, and remain, a very happy person. But now, no longer on the front line but a loyal layperson, not wishing to involve myself in decisions of the church — I had a long inning at bat — I find myself increasingly troubled over certain developments in this fellowship that I love. My dilemma is this: I cannot reconcile some church actions with what the Holy Spirit seems to me to clearly be telling us as a body.

“Let anyone who has an ear listen to what the Spirit is saying to the churches” (Revelation 2:7). That dictum guided the church of the first century when it faced the issue of the inclusion of Gentiles who had accepted Jesus. The particular point of dispute was circumcision, the sign of the covenant people given to Abram by Yahweh. Paul and Barnabas, pioneers in the Gentile mission, instructed converts that circumcision was no longer a requirement for salvation. Their position was, to say the least, extraordinary: nowhere in the Old Testament or the teachings of Jesus can one find warrant for it. So the first ecumenical council of the church was convened. We read Luke’s account of it in Acts chapter 15.

Several leaders among the first Christians expressed their views, with some drawing upon Old Testament scriptures. But what eventually won the day in support of Paul and Barnabas was not argument from the Word but the recounting of what the Spirit was saying by His activity among non-Jewish believers. Thus, when at its conclusion the council drafted a letter for the Gentile churches, it stated that “it seemed good to the Holy Spirit and to us” rather than listing scriptural passages (verse 28).

Throughout my many years of service in our church, I cannot recall any instance when official actions appeared to me to be at odds with what I deemed the Spirit to be saying.

In two matters I find a glaring disconnect between official position and what I personally witness of the Spirit’s activity. For me, this is deeply troubling; I don’t know how to handle it.

The first matter concerns The One Project, a revival movement initiated and led by a small group of church pastors and chaplains. Its stated aim, arrived at after days of prayer and study, was to place Jesus at the center and head of all our activities, including preaching and teaching. Who can argue with that?

Sadly, it turned out, a lot of people, including some GC leaders. The pastors found themselves subjected to criticism and vilification; in despicable fashion even their kids were attacked through social media. Incredible!

The One Project ran for about seven years. It organized gatherings in the United States, Europe, and Australia where Jesus was exalted in preaching and music as All. I was not witness to its early years, but over the course of the final four years I became drawn into its activities, speaking six times at gatherings in the U.S. and in Australia. What I saw and heard during those years, not only in public but as I had opportunity to observe the lives of these pastors, made a deep impression. Noelene was with me in everything; she along with me could only praise the Lord for what He was doing through The One Project. We, together with countless others, were renewed spiritually. It seemed to us that the Lord was answering the prayers of many Adventists for a revival, a renewing through the manifestation of the Holy Spirit. The Spirit was speaking to our church, the Seventh-day Adventist Church, instructing us to make Jesus first and last and best in everything, just as Ellen White urged us to do many years ago.

Noelene and I thought that church leadership would have rejoiced with us at The One Project and encouraged it. They didn’t; just the opposite. The pastors had to battle under a pall of suspicion. I learned about the cloud over The One Project and tried hard to find out what the problems were all about. In an article I begged critics to let me know what was wrong. To this day no one has been able to tell me. All I got was smoke and rumor, instructions to view such-and-such DVD, and so on. It became apparent that the criticisms were originating with people who hadn’t actually been to a gathering of The One Project.

Sad to say, that observation extended to GC leaders who called the pastors in for an examination of their views. None of those doing the interrogating had attended a gathering. I saw a list — and it was long — of the items on which they were cross-examined. Under the terms of this list Ellen White would have failed in a book like Steps to Christ because she made no mention of “the little horn”!

I cannot support, far less defend, the stance adopted by the GC toward The One Project. I think it is indefensible. And ironic: these same leaders had encouraged the worldwide church to pray for revival!

If any reader of this article wants to find out what was actually preached at the TOP gatherings, they can find a large selection of messages in the book For the One: Voices from The One Project (Signs Publishing, 2014).

You find there penetrating presentations dealing with Adventist history, theology, and practice. For me, church leaders’ rejection of TOP signals a massive, troubling disconnect with experience.

The second matter concerns the ordination of women to the Adventist ministry. We have had this question before us since the GC Session of 1881 voted that qualified women may be set aside for the ministry by ordination. The item was referred to the GC committee, where it died. But already the Spirit was speaking to the church: many women were serving in ministry and one in particular, Ellen White, occupied a prophetic role in which at times she felt divinely led to issue sharp rebukes to even the GC President.

In our times hundreds, probably thousands, of women are serving in Adventist ministry, in at least seven of the 13 divisions of the world church. Most are commissioned rather than ordained — although on a biblical basis there is not one scintilla of difference. In China, however, large numbers of women serve as ordained ministers. Some lead congregations of many thousands.

During the past 40 years we have debated endlessly the issue of women in ministry. After all this expenditure of money and time, I have to ask: Have we been listening to what the Spirit has been saying to our church?

I find it incredible that at the recent San Antonio GC Session, when the women’s ministry question was the main item on the agenda, no report was sought from the women pastors in China — those who evangelize, shepherd and lead the church. How could that be? It’s as though at the Jerusalem Council Paul and Barnabas were forbidden to relate how the Spirit blessed their work.

Am I troubled? You’d better believe it. This is not right. This is not authentic Adventism. This is a spiritual disconnect of grave consequence. If, as I am convinced, the Lord is calling and empowering women, who are we to say that He may not? This is dangerous stuff. Someone needs to say it, so I will, albeit with reluctance and heartbreaking sadness. I am appalled that GC leaders seem embarked on a course to shut down women in ministry by hook or by crook — and more by crook than by hook.

But this personal sharing cannot and must not end on a note of gloom. The divine reality is that Jesus, not man, gets the last and decisive word.

Not our words, the Word. Jesus is the Head of the church and no one else. We are safe in His hands as we listen to Him.

William G. Johnsson is the retired Editor of Adventist Review and Adventist World magazines, and the author of numerous books including Where Are We Headed? Adventism after San Antonio.