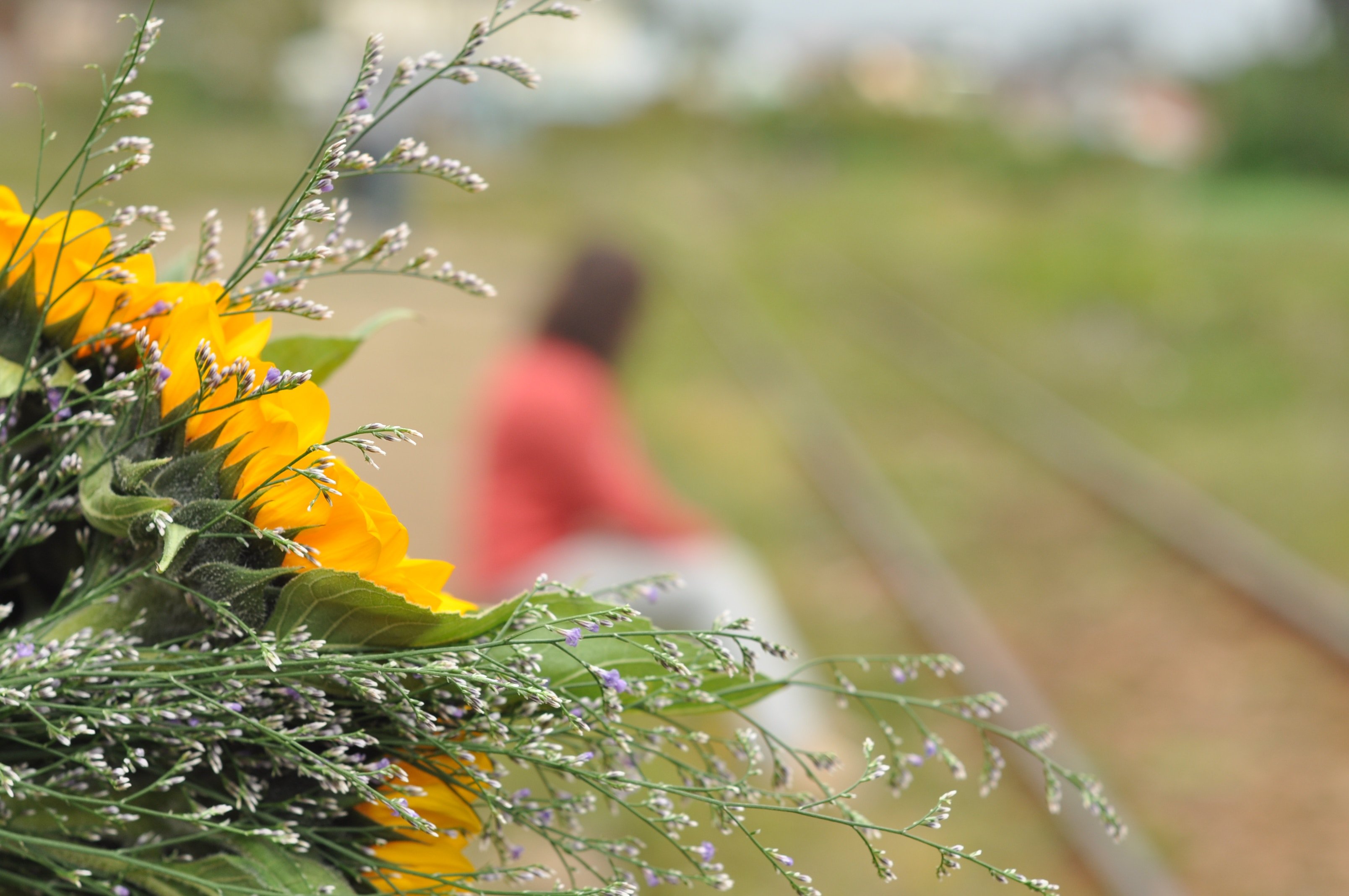 “Then great multitudes came to Him, having with them the lame, blind, mute, maimed, and many others; and they laid them down at Jesus' feet, and He healed them. So the multitude marveled when they saw the mute speaking, the maimed made whole, the lame walking, and the blind seeing; and they glorified the God of Israel.” —Matthew 15:30, 31

She lived with my grandparents as a foster child, but living with people who were not her parents was the least of her problems. She had cerebral palsy and was also blind. My grandparents, Harry and Elise Cooper, ran the National Transcribing Society for the Blind and cared for many blind children over the years as they moved from Mountain View, California, to Camelback, Arizona, to Redlands and Loma Linda, California.

I first met Sharron when she was seven years old. She was able to answer simple questions and would sing “Jesus loves me, this I know” with fair intonation and clarity of voice. She was able to feed herself with a spoon and even walk around the house without help. For the next five or six years when I went to my grandparents' house, Sharron's condition did not change very much.

However, as Sharron became an adolescent, her physical and mental condition started to deteriorate. She became combative over simple activities such as helping to feed her or getting dressed. As Sharron approached 20 years of age, she no longer sang or could answer questions. Eventually, Sharron became so violent that she had to be put into an institution. It was impossible for my aging grandparents to care for her even though they loved her very much.

Having been around children with disabilities, I have often wondered about the relationship between cognition (that which a person understands), conversion, and accountability in God's plan of salvation. Do I believe that Sharron will be in heaven? Yes — a resounding yes! Do I have a specific Bible promise that says people with little or no cognition will be in heaven? Well, I do have God's concern for how the blind, lame, and orphans should be treated (Leviticus 19:14, Deuteronomy 27:18, Psalm 146:8, Jeremiah 31:8). I also have a Bible full of stories that demonstrate God's love, patience, and mercy, giving me the confidence that He will do whatever is necessary to bring home everyone He possibly can. The cross demonstrates His commitment to that!

It is my belief that those with mental disabilities have a special place in the heart of God. We know that the Seal of God is placed on the forehead of the redeemed because they understand the character of God and have chosen to stand for Him. However, Satan has attacked humanity by curtailing and removing the ability to understand these things, thereby defacing the image of God. We can have confidence that the God who notices a dead sparrow, also sees “the Sharrons of the world,” and that He will save all that are possible to save!

Please pray for and help those among us that need special help and attention, that we would defend them at all times and support their parents, guardians, and caregivers.

Dennis Hollingsead works in the Office of Development at Andrews University. A shorter version of this article first appeared in the Pioneer Memorial Church bulletin on March 9, 2013. It has been revised for Spectrum and is reprinted here with permission.

Photo by viet vang on Unsplash