The Return of our Lord Jesus

The Return of our Lord Jesus 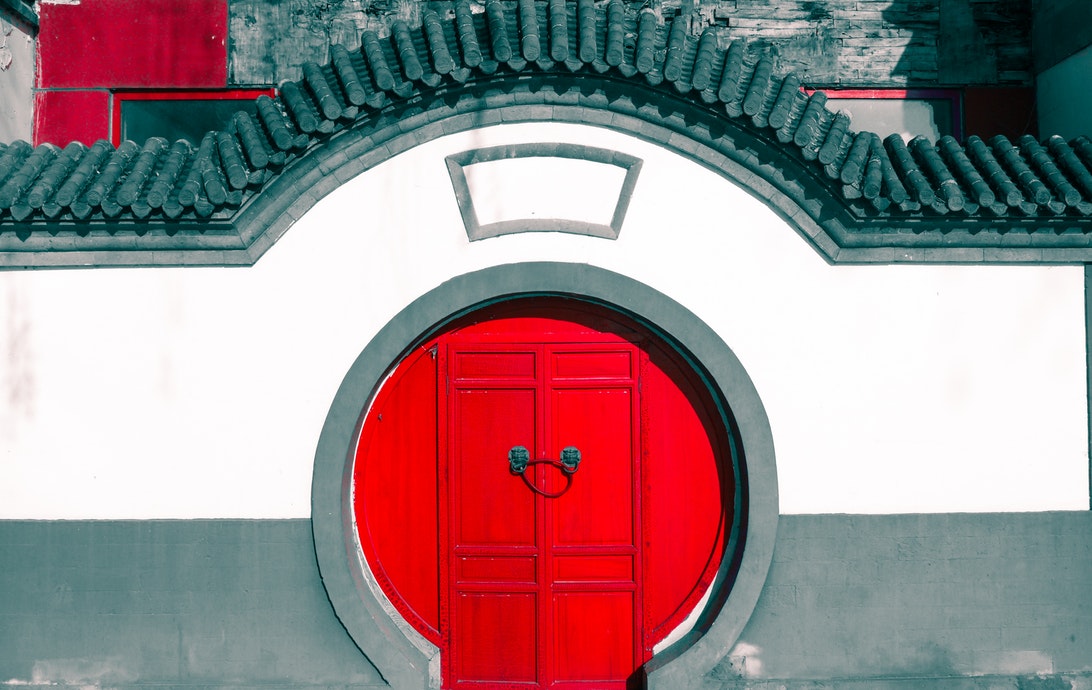 The name Seventh-day Adventist is pregnant with meaning for those who are faithful to God and are loyal to Him. The name points to the truth it bears: the words Seventh-day refers to the Sabbath of the Ten Commandments, a weekly memorial of the creation week. As for the word Adventist, it points to the second coming of Jesus Christ. Ellen G. White emphasizes that this distinctive holy name is to be made clear to the world till the close of probation She states:

A company was presented before me under the name of Seventh-day Adventists, who were advising that the banner or sign which makes us a distinctive people should not be held out so strikingly; for they claimed it was not the best policy in securing success to our institutions. This distinctive banner is to be borne through the world to the close of probation.1

While bearing the name Adventist does not seem to cause any challenges to the end of time, the bearing of the name Seventh-day will be unpopular. During the time of the implementation of the Sunday Law, it will not be challenging to use the name Adventist, for nearly all Christians believe in the Second Coming of Christ. It is the name Seventh-day that will bring a distinction between those who follow God and those who do not. It is in upholding the name, Seventh-day Adventist that will carry the true distinctive “features of our faith in front, and will convict the inquiring mind. Like an arrow from the Lord's quiver, it will wound the transgressors of God’s law, and will lead to repentance toward God and faith in our Lord Jesus Christ.”2

A good example of this situation is found in China, where the China Division of Seventh-day Adventists, with its union and local missions, actually ceased to exist in 1958. However, the Mu En Tang church satisfies the need of long-separated Seventh-day Adventist members to meet as a united body. David Lin states, “about 150 ultra-conservative Seventh-day Adventist members refuse to join the 450 who meet in Mu En Tang. Their objection is that the building is unclean; it is ‘Baal’s altar.’”3 Their objection centered on the words of Jesus that read, “There is nothing that enters a man from outside which can defile him; but the things which come out of him, those are the things that defile a man” (Mark 7:15). The defilement that Jesus is talking about in Mark 7:15 is not an external factor but rather an internal one.

And in the days of these kings the God of heaven will set up a kingdom which shall never be destroyed; and the kingdom shall not be left to other people; it shall break in pieces and consume all these kingdoms, and it shall stand forever.” Gerhard Pfandl writes, “The fact that the stone hit the feet and toes of the image indicates that the smiting represents Jesus’ Second Advent at the end of time.6

Titus 2:13 says, “looking for the blessed hope and glorious appearing of our great God and Savior Jesus Chris.” In this verse, Titus presents the Second Advent with the words “glorious appearing,” that is, a joyous expectation, or in other words, “visible appearance.” “The visible return of Christ is as certain as were His physical birth and His visible ministry.”7 Here, Paul reminds Titus and all Christians to keep their eyes focus on the Second Advent of Christ.

Biblical prophecy provides some of the greatest encouragement and hopes available to us today. Just as the Old Testament is saturated with prophecies concerning Christ’s first advent, so both testaments are filled with references to the second coming of Christ. One scholar has estimated that there are 1,845 references to Christ’s second coming in the Old Testament, where seventeen books give it prominence. In the 260 chapters of the New Testament, there are 318 references to the second advent of Christ—an amazing one out of every thirty verses. Twenty-three of the twenty-seven New Testament books refer to this great event. For every prophecy in the Bible concerning Christ’s first advent, there are eight which look forward to His second.8

White pictures the coming of Christ in these words,

The firmament appears to open and shut. The glory from the throne of God seems flashing through. The mountains shake like a reed in the wind, and ragged rocks are scattered on every side. There is a roar as of a coming tempest. The sea is lashed into fury. There is heard the shriek of a hurricane like the voice of demons upon a mission of destruction. The whole earth heaves and swells like the waves of the sea. Its surface is breaking up. Its very foundations seem to be giving way. Mountain chains are sinking. Inhabited islands disappear. The seaports that have become like Sodom for wickedness are swallowed up by the angry waters. Babylon the great has come in remembrance before God, ‘to give unto her the cup of the wine of the fierceness of His wrath.’9

Before Jesus comes the second time, there will be a resurrection of the dead. He said, “I am the resurrection and the life. He who believes in Me, though he may die, he shall live” (John 11:25). Resurrection means to be raised from the dead (John 5:28, 29). The word is used in different contexts in the Bible. Lazarus was raised from the dead (John 11:43). This is a resurrection, but it is not part of the resurrection that occurs when we receive our new bodies when Christ returns (1 Thess 4:13–18) on the last day (John 6:39–44) when the last trumpet is blown (1 Cor 15:51–55). Lazarus died again. The resurrection of Jesus is promissory in that as we know He was raised, so we will be raised also. In that context, Jesus is the only one who has received a resurrected body. That is why He is called the first-fruit from the dead (1 Cor 15:20–23). We will receive our bodies either at the rapture or when Jesus returns to earth.

The resurrection of Christ is the fundamental article of the Christian faith and the ground-work and proof of all the rest. Job had said: “I know that my redeemer liveth, and that He shall stand at the latter day upon the earth: And…in my flesh shall I see God” (Job 19:25, 26). Daniel said, “Many of them that sleep in the dust of the earth shall awake, some to everlasting life, and some to shame and everlasting contempt” (Dan 12:2). For Paul said, “And if Christ is not risen, your faith is futile; you are still in your sins! Then also those who have fallen asleep in Christ have perished.” (1 Cor 15:17, 18). Such promises referring to some vague “immortality of the soul,” as taught in pagan religions, but to the resurrection of the body!