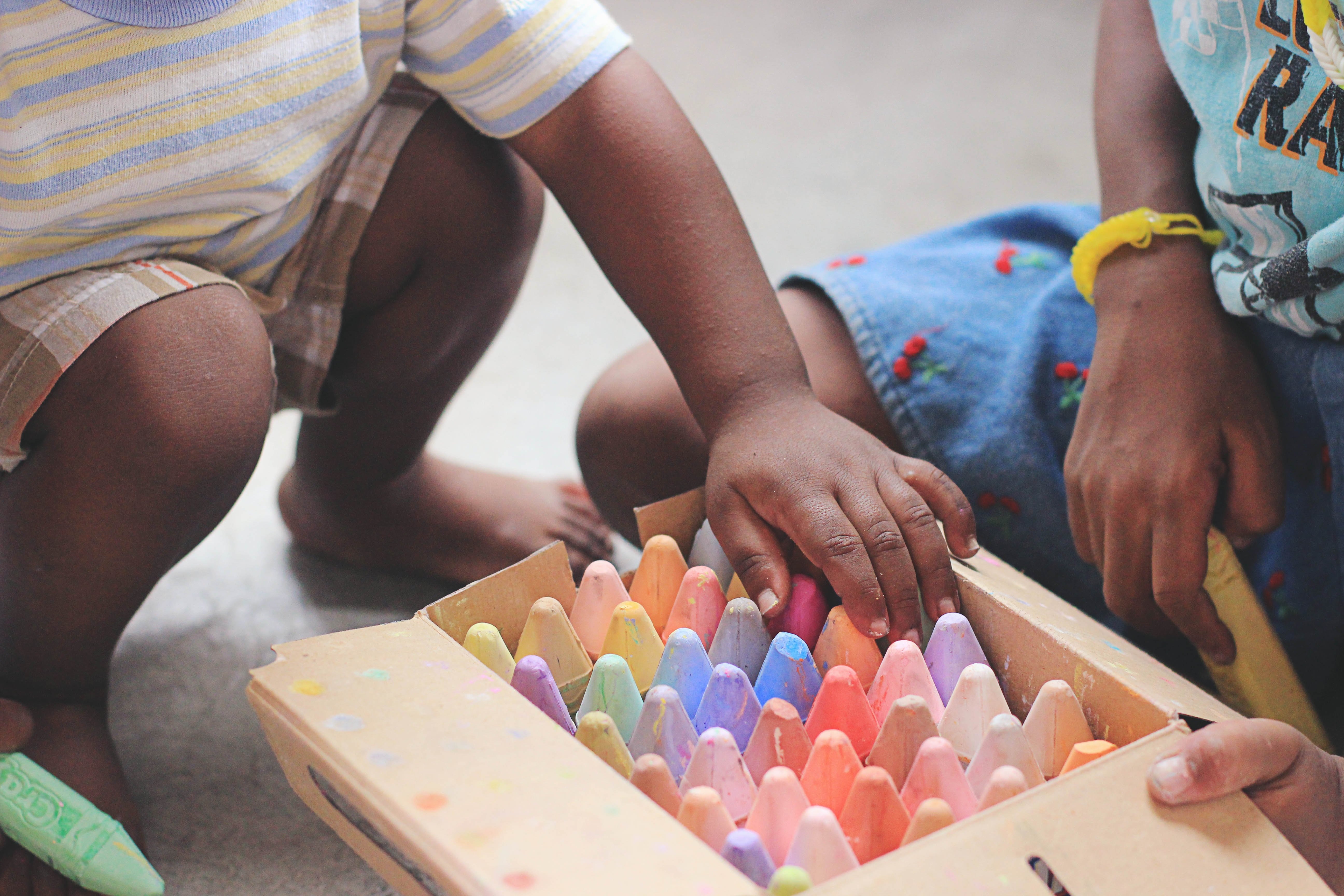 Bainum Foundation Gives Millions to Disadvantaged Infants and Toddlers. Jane and Stewart Bainum, whose Bainum Foundation is entering its 50th year, both attended Seventh-day Adventist schools and wanted to support others. Now, Bainum has pledged $12.75 million to create about 150 new childcare spots for infants and toddlers in Orlando, Florida. About $5 million will support construction and $7.5 million will fund general operations when the center opens in 2019. The center is part of a broader revitalization project led by LIFT Orlando, which is working to encourage investment that supports mixed-income housing, cradle-to-career education, community health and wellness, and long-term economic viability. The foundation learned about the Orlando work through its Seventh-day Adventist Initiative, which was working with the Florida Hospital Foundation, a Seventh-day Adventist hospital. The hospital’s foundation was partnering with LIFT Orlando to revitalize the city.

Previously, the organization’s focus was granting scholarships to low-income kids attending faith-based schools or providing direct support to the schools, said Ann Egan, the foundation’s communications director. Its annual giving in 2015 added up to about $16 million, but few gifts topped $1 million. However, around 2015, the foundation started to shift its focus in a more strategic direction. Since then, the foundation, based in Bethesda, Maryland, has emerged as a generous backer of early childhood education, much of its work focusing on the most disadvantaged neighborhoods in Washington, D.C. The foundation also focuses on mental health in schools and food security. In 2017 alone, the foundation spent nearly $9 million on increasing the number of high-quality childcare seats in D.C.’s low-income neighborhoods and bringing mental health services to public high schools. From Inside Philanthropy, “An Old Foundation with a New Strategy Expands Its Early Childhood Work.”

Two LGBTQ Advocacy Groups Challenge a Coming Out Ministries Event at SDA Church-owned Campground in Canada. Two LGBTQ advocacy groups are urging an SDA church to cancel the event taking place next month, warning it is teaching principles that could put lives at risk. Ohio-based Coming Out Ministries speakers Danielle Harrison and Michael Carducci are scheduled to give presentations on a campground property owned by local church members in Pugwash, N.S., in northwestern Nova Scotia, sponsored by the Maritime Conference of the Seventh-day Adventist Church. Both the Halifax Pride Festival and the Youth Project, a Halifax group that supports queer and transgender youth, are cautioning that two guest speakers booked to appear at the conference apparently encourage LGBTQ people to adopt a heterosexual lifestyle and cisgender presentation, regardless of their feelings and identity. The organization describes itself as “a ministry which unites three individuals in sharing their testimonies of freedom from sexual sin and same-sex relationships.” Carducci said in an interview that he rejects the term “conversion therapy” and asserted that he will cause no harm.

LLUH School of Nursing Alumni Association Donates 900 Water Filters to Sister School in Puerto Rico. The Loma Linda University School of Nursing (LLUSN) Alumni Association donated 900 water filters to a sister school in Puerto Rico in an effort to provide needed aid following Hurricane Maria. The donation of the 900 water cleaning devices provided the 500 students and 200 employees of Antillean Adventist University 10,000 liters of clean drinking water. The much-needed relief was delivered following Hurricane Maria — a powerful Category 4 hurricane that tore through the island on September 20, 2017. Hurricane Maria made landfall just south of Yabucoa Harbor in Puerto Rico on the morning of September 20, about two hours east of Mayagüez, the city where the Antillean Adventist University is located. The storm knocked out power to the entire island, halting clean water access. Maria Rosa, DrPH, PhD, RN who serves as the dean of the school of nursing and health sciences at Antillean Adventist University, founded in 1957, reached out to LLUSN after hurricanes Irma and Maria struck. “We asked the Lord to give us the strength to find ways to cope effectively with the obstacles between us and caring for our staff, faculty, and students,” Rosa said. She flew to Southern California to meet with her School of Nursing dean counterpart at Loma Linda University. Since there were no flights available from Puerto Rico to California — or any other states— Rosa had to fly from San Juan to Dominican Republic, and from there, go through a series of additional flights, until she finally arrived in Los Angeles. “Upon my arrival, I felt weak and extremely thirsty,” Rosa said. “Water in Puerto Rico was not safe and many were dehydrated. I remember being so excited to see bottled water!” From LLUH News, “Future nurses secured relief for students in Puerto Rico following Hurricane Maria.”

Photo by Tina Floersch on Unsplash