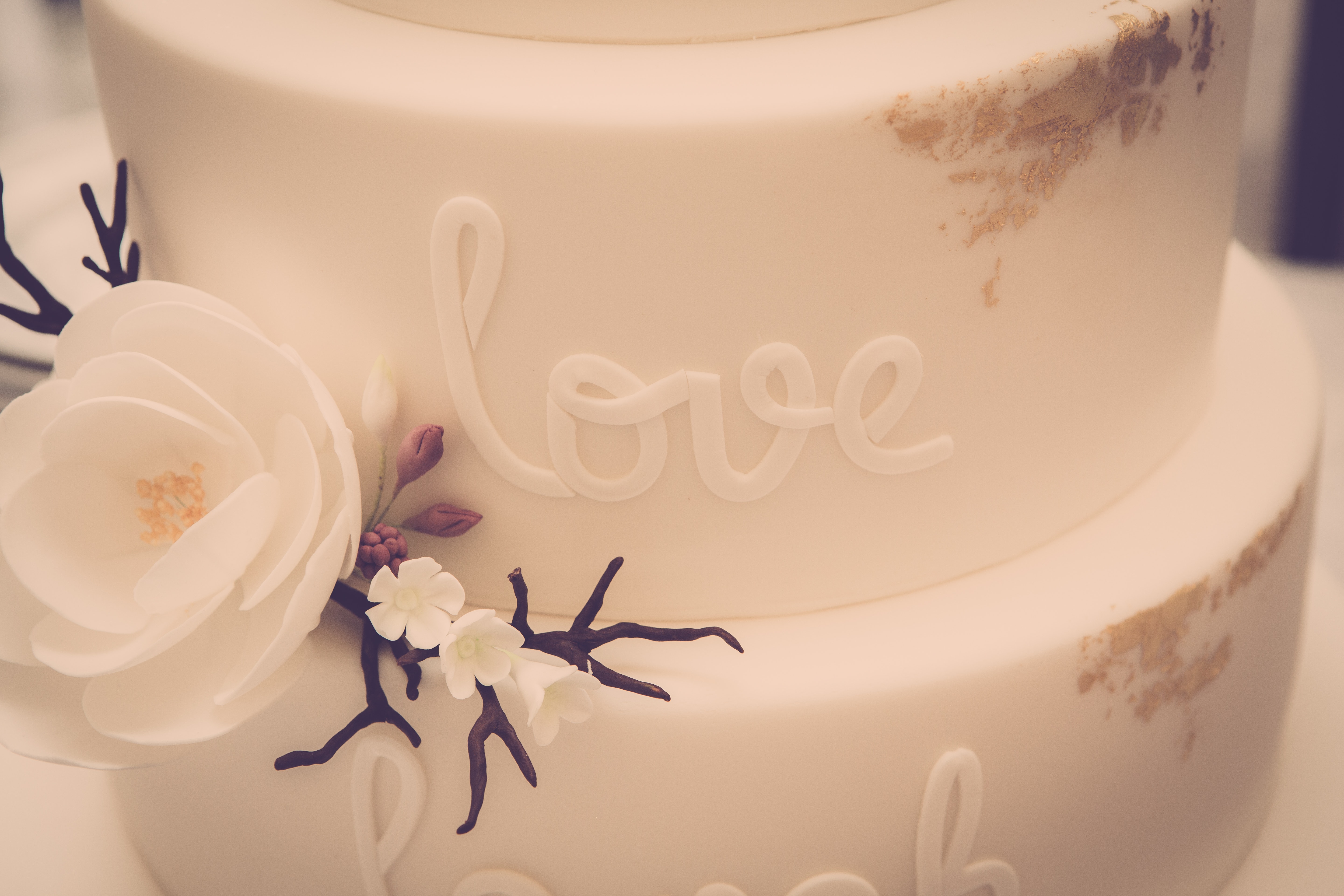 On Monday, the U.S. Supreme Court surprised a lot of us and issued a ruling in the Masterpiece Cakeshop case that not only avoided making a real decision, but avoided it with great style.

Jack Phillips, a small business owner, faced fines from the state of Colorado when he refused to make a wedding cake for a same-sex couple even though he said he would be happy to make them other kinds of cakes. He didn't get to the discussion about the design of the cake topper or how the cake would look. He just said “No” when he was asked to do so because to participate in the wedding in this manner would violate his sincerely held religious beliefs. After all, next to the first kiss, the smearing of the wedding cake on the new spouse's face is a highly anticipated part of the wedding day. Phillips was fined and lost his case at every level, beginning at the level of the tribunal, the Colorado Civil Rights Commission.

To help make his point, a guy named William Jack decided to troll the Commission by going to three bakeries and requesting they make him cakes emblazoned with anti-gay messages. When the bakeries refused, Jack sued. The Commission ruled against Jack.

By a significant margin of 7-2, the Supreme Court decided to issue the narrowest ruling possible, making a decision that only affected Jack Phillips in this case and this case only. The High Court found that the Commission had erred in being negative about Jack Phillips' religious beliefs when a commissioner had compared the arguments that he was making with justifications for racism. And the majority also said that it wasn’t fair that Jack's anti-gay cake cases were dismissed but that the case against Phillips remained.

So Phillips won this specific case and the lower decisions were vacated. However, it only applied to that fact pattern and will not even apply to Phillips again unless a commissioner decides to comment negatively about his religion. It said nothing about his free exercise or free speech rights other than that his religious beliefs should not be denigrated.

The Court sidestepped a determination of the free exercise clause and free speech issues which were the central point of the case and, instead, said state commissioners were not neutral, that the example they used was weak.

This case hinges on an interpretation of a statement by the commission, and the actual statement and how it was described in the ruling seem to be dramatically different.

Here's the statement made by the commission:

“I would also like to reiterate what we said in the hearing or the last meeting. Freedom of religion and religion has been used to justify all kinds of discrimination throughout history, whether it be slavery, whether it be the Holocaust, whether it be—I mean, we—we can list hundreds of situations where freedom of religion has been used to justify discrimination. And to me it is one of the most despicable pieces of rhetoric that people can use to—to use their religion to hurt others.” Tr. 11–12.

Here's how that statement is described in the Masterpiece Cakeshop summary. For legal nerds, I'm referencing the summary because it's concise:

"As the record shows, some of the commissioners at the Commission’s formal, public hearings endorsed the view that religious beliefs cannot legitimately be carried into the public sphere or commercial domain, disparaged Phillips’ faith as despicable and characterized it as merely rhetorical, and compared his invocation of his sincerely held religious beliefs to defenses of slavery and the Holocaust. No commissioners objected to the comments. Nor were they mentioned in the later state-court ruling or disavowed in the briefs filed here. The comments thus cast doubt on the fairness and impartiality of the Commission’s adjudication of Phillips’ case."

I agree that Phillips' free exercise rights needed to be considered seriously by the Commission and given proper weight, but the lack of a cohesive argument for bias is probably a good reason why the argument was left out of the briefs and lower court rulings. It just doesn't add up.

Next time a same-sex couple asks Phillips for a wedding cake, the commissioners will simply not talk about what they think of his religion. The Commission will point out that under Employment Division v. Smith, the anti-discrimination law is neutral and applies to everybody and that he violated it when he refused to make the cake. It will not matter what the commissioner think—only what they say. In effect, the Supreme Court put a gag order on the commissioners to make sure that they keep their opinions about somebody’s religion to themselves.

As pointed out in the article about Arlene’s Flowers, which the Court may yet agree to hear, Masterpiece Bakery does not resolve the Washington florists' dilemma. Nor does it resolve similar wedding services cases that are cropping up across the United States.

In fact, on Tuesday, June 5, the day after the Court’s decision was released, an Arizona court ruled that owners of an art studio that designed wedding products must create customer-specific merchandise for same-sex weddings. The Arizona court wrote cited a statement from Masterpiece Cakeshop, stating that “allowing a vendor who provides goods and services for marriages and weddings to refuse similar services for gay persons would result in “a community-wide stigma inconsistent with the history and dynamics of civil rights laws that ensure equal access to goods, services, and public accommodations.” Masterpiece Cakeshop, Ltd., slip op. at 10.

The Arizona court also told the business owners, who had filed for an injunction against enforcement of the Phoenix anti-discrimination statute, that although they were prohibited from posting statements about their intent to refuse services for same-sex weddings, “ they may post a statement endorsing their belief that marriage is between a man and a woman and may post a disclaimer explaining that, notwithstanding that belief, Section 18-4(B) requires them to provide goods and services to everyone regardless of sexual orientation. Or they may post a disclaimer that the act of selling their goods and services to same-sex couples does not constitute an endorsement of their customers’ exercise of their constitutional right to marry or any other activities.”  Brush and Nib Studio, LC v. City of Phoenix (AZ App, June 7, 2018)

In many ways, given the fact that the issues remain unresolved, the Supreme Court by default has deferred to state laws on the issue so long as the beliefs of all parties are taken seriously by the tribunals assigned to hear the cases. Maybe Jack Phillips won a battle but lost the war.

But if Phillips did win the case, and that is up for debate, maybe the Court is trying to get society to figure out how to work things out amongst themselves.  If a business owner has a sincere objection on religious grounds to refuse to provide a wedding-related service, maybe the answer is not for the Court to determine exactly where free speech and free exercise of religion begin and end but, instead, for the involved parties to be willing to refer to other service providers and for each side to accommodate the other to the extent possible.

Editor's Note (June 11, 2018 at 2:00 p.m. EST): A previous version of this article incorrectly stated the name William Jack as William Jacks. It has been corrected.

Michael Peabody, Esq. is a regular Spectrum contributor and editor of ReligiousLiberty.TV, a website that celebrates freedom of conscience, where this article first appeared. It is reprinted here with permission.