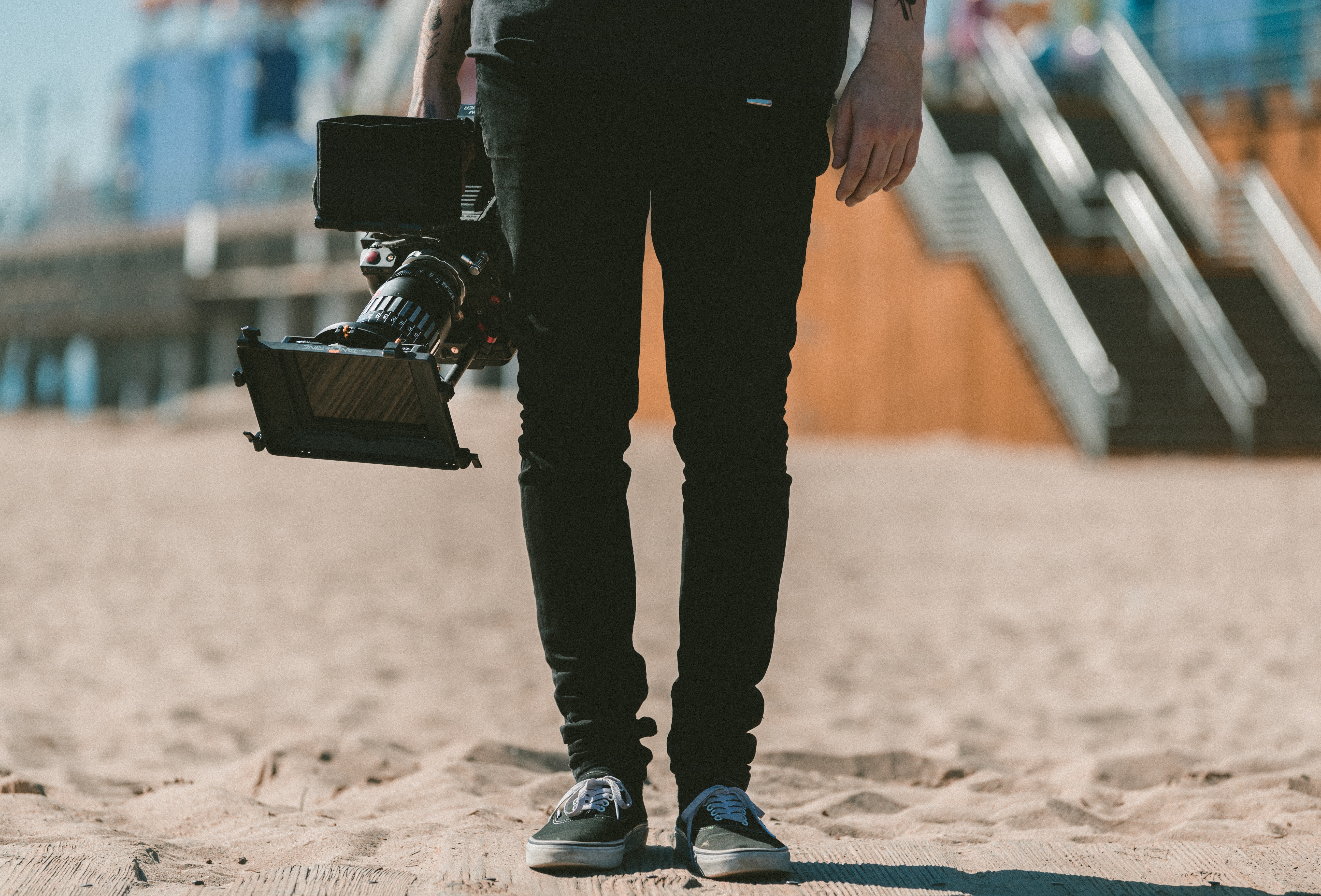 Silver Spring, MD—Hot on the heels of last year’s popular “Mission Is . . .”  film contest, the Office of Adventist Mission at the General Conference of Seventh-day Adventists announces the 2018 film contest titled “My Story, My Mission.” Students around the world are invited to creatively express, in one minute or less, what mission means in their lives.

The contest is for students 18-25 years old who self-identify as Adventist or who attend Adventist-affiliated educational institutions. To ensure eligibility, entrants are asked to refer to the entry rules. Films must be submitted online at AdventistMission.org/filmcontest by August 31, 2018.

The contest was officially launched in April at the Sonscreen Film Festival in Columbia, Maryland. Young filmmakers have four months to create their masterpiece. A panel of judges will select a shortlist in September which will then be placed on the Adventist Mission website and social media for public voting.

The winners will be announced in October at the Society of Adventist Communicators Conference (also in Columbia). The first place winner can look forward to honing his or her filmmaking skills by accompanying Adventist Mission/Mission Spotlight® filmmakers on an all-expense-paid mission film trip to an international location. This year’s second prize is a choice of either the GoPro HERO6 or DJI Spark Drone. The third prize is the DJI Osmo Mobile Gimbal Stabilizer, and the Judges’ Choice prize is the Ricoh Theta SC Spherical camera.

All eligible young people are encouraged to create a film and enter the contest! “When I entered the contest, I didn’t think I was going to win. But I at least hoped to win second place,” said Rachel, the 2017 contest winner, while filming in Thailand. “Now, sometimes I can’t believe it, and I have to ask myself: Am I really here on the other side of the world filming these stories? It’s a great blessing!”

If you would like more information about this contest, please contact the Adventist Mission Office by email at questions@adventistmission.org. Full details and rules are on AdventistMission.org/filmcontest.

This press release was provided by the General Conference of Seventh-day Adventist’s Office of Adventist Mission.

Photo by Jakob Owens on Unsplash