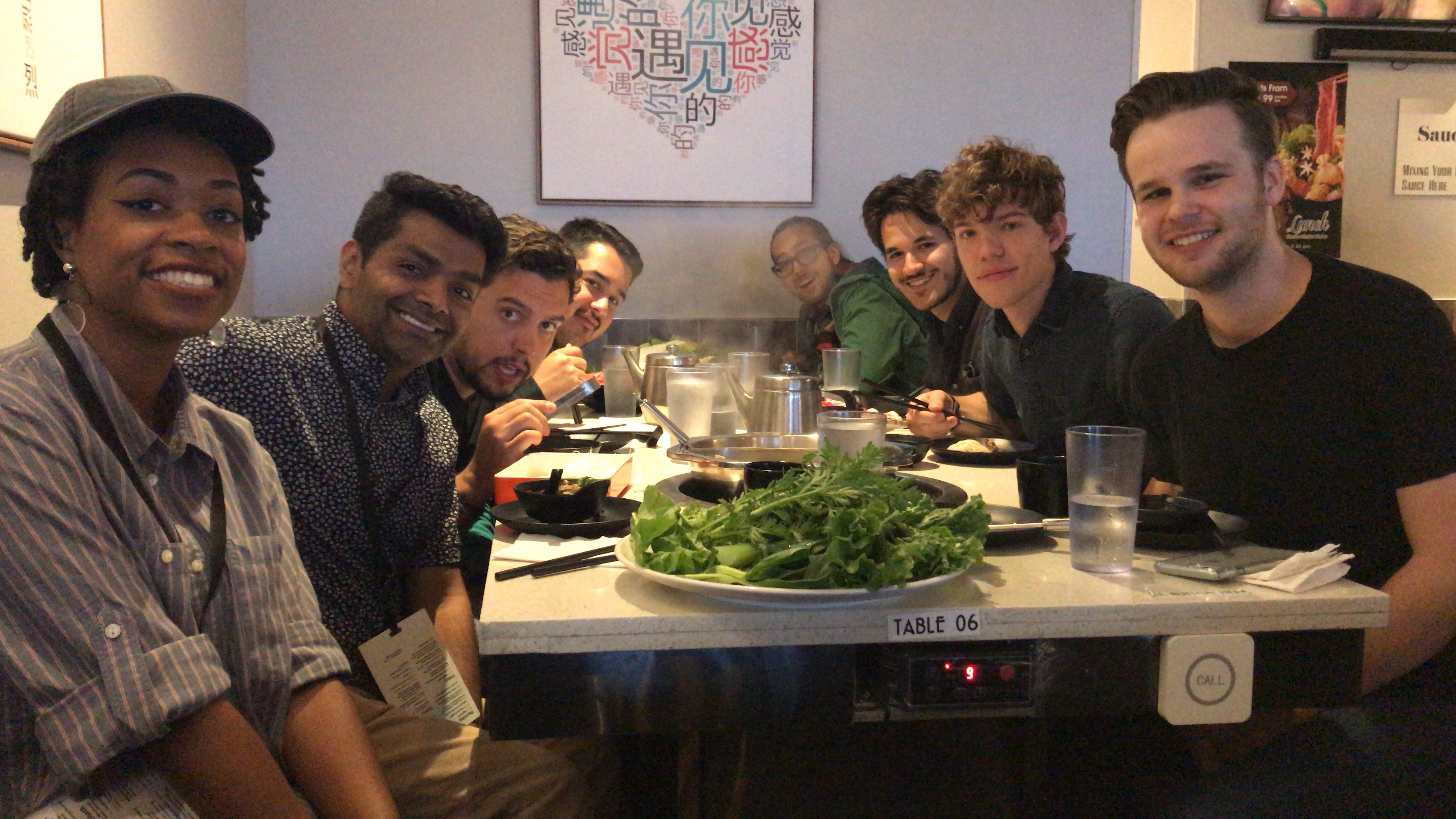 Sonscreen was one of the first film festivals I ever had the pleasure of attending. It was in the spring of my freshman year at Pacific Union College that I first had the opportunity to go. As an art student on any campus in general, you are often overlooked compared to students with more “conventional” majors. Subsequently, the “art kids” tend to form their own sort of niche and build a supportive community of their own. This lesser view of the arts is seen not only in schools, but reflected in society and often our churches as well. So when I found out about Sonscreen — an Adventist film festival run by the North American Division — I was pleasantly surprised.

Sonscreen is filled with unique and creative individuals who love and desire to express themselves through their art. It’s a chance for each of these individuals to come together and share what they’ve been working on. It’s an opportunity to be vulnerable and open yourself up to criticism. The great thing is that nearly everyone who attends is a part of that same artistic, creative community in some form. And so in a way, we all “get it.” The small film family that you may have at your home college has the chance to expand as you make new connections with students, staff, and church members from all across the nation. And, in addition to being in a familiar Adventist setting, we all share one common interest: film.

Returning to Sonscreen this year for my second time was very exciting. I was looking forward to catching up with friends from other schools, seeing new films, and for the first time showcasing one of my own. The shift from the mild California weather to the windy and brisk Maryland spring was a stark contrast in climate, but worth it for a chance to travel from coast to coast, and to be so close to the nation’s capital. We were welcomed with a warm meal and had the opportunity to mingle with film students from other schools. Yet before we knew it, it was time for the festivities to begin.

Like most film festivals, screenings are divided into blocks, and each block consists of different categories. Categories this year included comedy, dramatic short, documentary, and experimental. There’s even a high school category for students or schools who would like to submit. After each block, directors, writers, and/or other crew members from each project are brought to the stage for a Q&A. I find that the question and answer section is often the most intriguing. It’s a chance to hear more from the creators about their process and inspiration, but also gives them a feel as to what the audience’s views of a film may be.

Outside of the screenings and the Q&A sessions, Sonscreen also brings in industry professionals to talk about their work in the field, and the balance between spiritual life and their work. Additionally, this year there was an engaging panel discussion on how to address various social issues that may arise in the church. Given today’s current events, it was heartwarming to see the festival initiate a dialogue about the things in our world and the issues we may have to deal with outside of a church or school environment.

Sonscreen continues to push and advocate for creative youth within the Adventist community. We have something to say and stories to tell, and film is just one way to get it out there. Even for just a few days, a small weekend getaway, it’s revitalizing to be in a space that encourages the arts and challenges us to be our best selves. The Sonscreen Film Festival continues to inspire me as a creative and allows me to strengthen the bonds I have in the art community. I see great things in the future for this festival, and I’m eagerly awaiting the next!

Sierra Lewis is an undergraduate student at Pacific Union College studying Film and Television. Her interests spill over into many forms of art, including photography and printmaking. With her art she hopes to open up the world and see things from a different point of view.

Read more about the Sonscreen Film Festival, including a list of the 2018 winners, on the North American Division’s website.