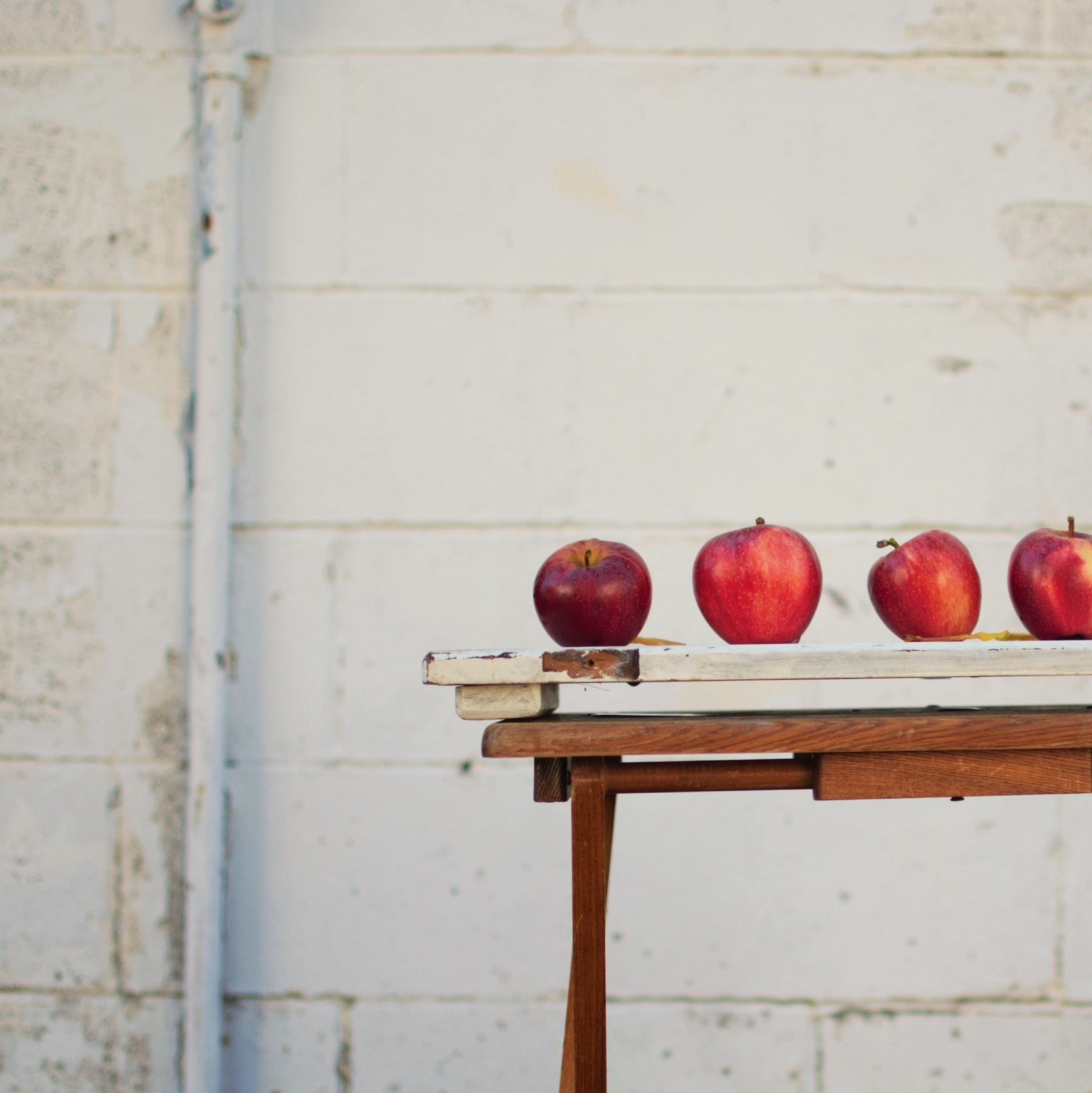 The biblical worldview of the “cosmic controversy” is the “great controversy.” The cosmic controversy rages between Christ and Satan over the character of God, His law, and His sovereignty in the universe. This conflict originated in heaven with Lucifer who became Satan, God’s adversary. He introduced the spirit of rebellion into heaven and, later, into this world when he led Adam and Eve to sin. This world became the theater of the universal conflict, the drama of sin and Salvation.1 Sin originated mysterious in Lucifer’s heart. Lucifer comes from two Latin words: Lux and Ferro. Lux means light and Ferro means Bearer. Thus, Lucifer would mean “Light Bearer,” “shining one,” and “brilliant one.” The term appears in Isaiah 14:12 in a passage in which the Babylonian king seems to appear as a symbol of Satan prior to his being cast out of heaven.

Lucifer was the most exalted of the angels in heaven. The fault was not God's, for Lucifer was created perfect (Ezek 28:15). As stated previously, the mysterious existence of sin cannot be explained. Ellen G. White affirms,

It is impossible to so explain the origin of sin as to give a reason for its existence....Sin is an intruder, for whose presence no reason can be given. It is mysterious, unaccountable; to excuse it, is to defend it. Could excuse for it be found, or cause be shown for its existence, it would cease to be sin. Our only definition of sin is that given in the Word of God; it is “the transgression of the law;” it is the outworking of a principle at war with the great law of love which is the foundation of the divine government.2

From Isaiah 14:12-14, one can say that Lucifer was dissatisfied with his role, and he permitted envious thoughts to control him. There are three important aspects in relation to Lucifer: first, God created him perfect, second, he was a creature, and third, sin was found in him. Consequently, evil originated in his heart mysteriously; the fault was not God’s for Lucifer was created perfect (Ezek 28: 15). In other words, sin cannot be explained but its roots can be traced back to the pride that filled his heart (Ezek 28:17).

Pride is a sin, the greatest sin of all. “It is one of the dangers of great success. Those to whom much is given fight intensive spiritual battles against pride. Pride glorifies man and robs God of the glory that only he deserves. Pride is a weapon that Satan wields with great skill.”3 The apostle Peter says, “God is opposed to the proud, but gives grace to the humble. Humble yourselves, therefore, under the mighty hand of God, that He may exalt you at the proper time” (1 Pet 5:5, 6). Therefore, pride is like a beard. It just keeps growing. The solution? Shave it everyday.4

The fall of Adam and Eve to sin and the role of Satan can be outlined as follows:

“When the woman saw that the fruit of the tree was good for food and pleasing to the eye, and also desirable for gaining wisdom, she took some and ate it” (3:6).

The Tactics of Satan:

Satan’s cunning used in Genesis 3 continues to be used today to bring about humankind’s fall.

The fall of Adam and Eve brought the entire world into sin. By their disobedience, sin was extended to this earth with its cosmic conflict. Thus, Christ offered to come to this earth and die, taking the place of sinners. The first promise of salvation is recorded in Genesis, when God said, “and I will put enmity Between you and the woman, And between your seed and her seed; He shall bruise you on the head, And you shall bruise him on the heel” (Gen 3:15 NAS). Martin Luther was the first to call Genesis 3:15 the protoevangelium, that is, the first gospel promise. Martin Luther said of this verse: “This text embraces and comprehends within itself everything noble and glorious that is to be found anywhere in the Scriptures."6

Seventh-day Adventists believe that the cross of Jesus has universal, as well as a local planet, significance. Jesus came to answer a charge against the justice of God that preceded the human need for salvation. He also came to live and to die for the salvation of the human race.

After Christ defeated Satan on Calvary, He went to heaven to be the mediator between God and man (1 Tim 2:5). The war between good and evil continued to attack the seed of the women. “This war has raged through much of Christian history (Rev. 12:6, 14-16) and will continue until the end (Rev. 12:17), until Satan faces another defeat, this time at the second coming of Jesus” (p. 4). The persecution of the people of God continued for 1,260 years—starting at 538 and continuing to 1798 during the papal supremacy. Revelation 12:17 represents five major battles: (1) the battle for people’s minds (vv. 4, 5); (2) the attack upon the “man child” (Christ) (vv. 4, 13); (3) the persecutions from the time Christ ascended to heaven and continued through the Dark Ages (v. 13); (4) the persecutions that took place during the wilderness time (v. 6, 14 – 16); and (5) the last attack against the remnant church. White writes:

These persecutions, beginning under Nero about the time of the martyrdom of Paul, continued with greater or less fury for centuries. Christians were falsely accused of the most dreadful crimes and declared to be the cause of great calamities — famine, pestilence, and earthquake. As they became the objects of popular hatred and suspicion, informers stood ready, for the sake of gain, to betray the innocent. They were condemned as rebels against the empire, as foes of religion, and pests to society. Great numbers were thrown to wild beasts or burned alive in the amphitheaters.7

Seventh-day Adventists have been given great privileges not only to proclaim the Sabbath truth, but also to declare the soon coming return of Christ. Hence, the name Adventist points to two important truths of the end time—present truth: the law and the gospel. The gospel is the good news that even if we commit a sin and transgress the law of God, Christ’s death on the cross, on our behalf, forgives our sins and amends us with the broken law. The law of God is binding on believers and virtually contains the whole revealed will of God, as to the matter of obedience. This seems to be embraced in what White called, “the allegiance of love,”8 that is, love manifested through allegiance. This allegiance of love leads to faithfulness.

Photo by superloop on Unsplash