The Results of Stewardship

The Results of Stewardship 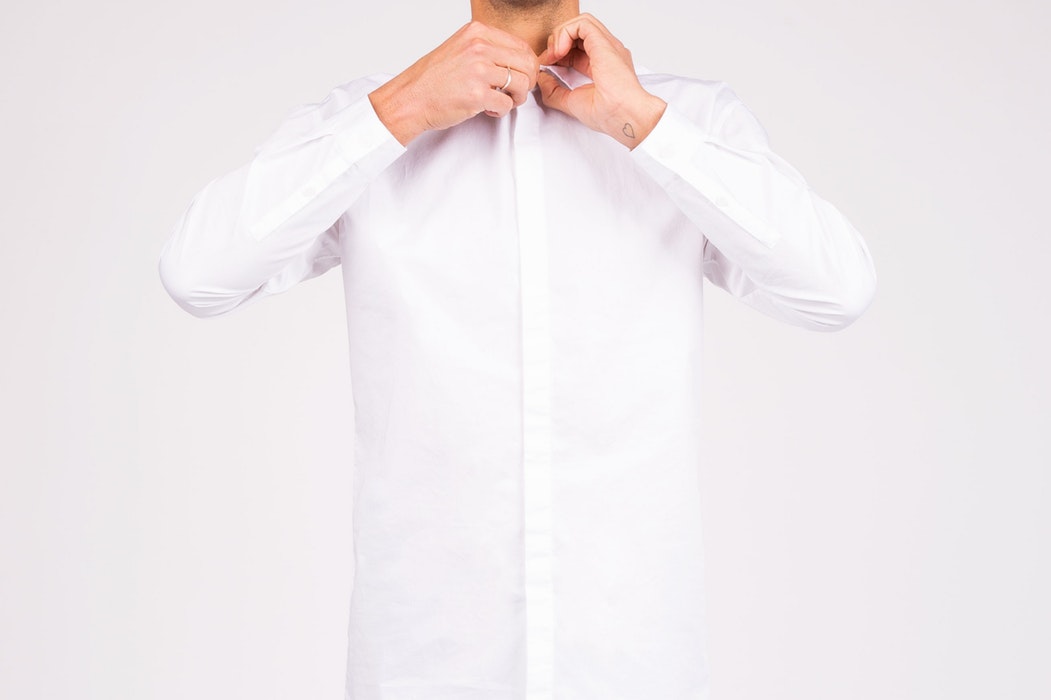 Stewards should live as witnesses of the Creator God that they serve. They should be a powerful influence on those around them, an influence that motivates them to do well. For stewards to have a positive influence, they must live a godly life. For Godliness is the evidence of true religion. Godliness “is gain in not one but two worlds, for it has value for the present world and the world to come."1 The apostle Paul directs the life of the faithful steward to be aware at the same time to avoid those who are:

It is a horrendous list of evil and unnatural attitudes and reactions. Paul goes on (3-5). People will be:

J. Paul Getty, one of the richest men in the world, was asked what single thing he would change if he had the power, and he replied, “I’d change philosophy. People should be more content. The way to cure discontent is not necessarily to get more. … The old cliché about money not buying happiness is certainly true."5

People who are unhappy always look for something to make them happy. I once read a story about a king who was suffering from a mysterious malady and was advised by his astrologer that he would be cured if the shirt of a contented man was brought for him to wear. People went out to all parts of the kingdom looking for such a person, and after a long search, they found a man who was really happy. But he did not even possess a shirt.6 So, contentment is not so much about the circumstances of individuals, but about the attitudes of persons towards their circumstances.

The words of Ellen G. White seem to fit well regarding how man is supposed to live and render a consecrated service to God. She states,

Ministers cannot do acceptable work for God and at the same time carry the burden of large personal business enterprises. Such a division of interest dims their spiritual perception. The mind and heart are occupied with earthly things, and the service of Christ takes a second place. They seek to shape their work for God by their circumstances, instead of shaping circumstances to meet the demands of God.7

The slogan of a good steward is to trust in the God of Israel with all his heart (Prov 3:5). The word translated trust comes from the Hebrew word bāṭaḥ, which means “trust in,” “feel safe,” and “be confident."8 The word expresses the “feeling of safety and security that is felt when one can rely on someone or something else."9 Thus, the word conveys God as the “supreme object of trust, and some of the things in which people put their trust are substitutes for God, however naturally worthy of trust they may appear to be in themselves.” The word has a “connection between trust and deliverance."10 A good story that brings the motto of trust and divine deliverance is found in the story of King Hezekiah and the Assyrian siege of Jerusalem. It is written about Hezekiah that he “trusted in the Lord, the God of Israel” (2 Kings 18:5a).

White comments on the trust the apostles portrayed, she said:

They were by nature as weak and helpless as any of those now engaged in the work, but they put their whole trust in the Lord. Wealth they had, but it consisted of mind and soul culture; and this every one may have who will make God first and last and best in everything.11

Stewardship is not as concerned about a person’s possessions as it is about the families, the communities, the world, and the universe in which one lives (1 Cor 4:9). In other words, it is about being influential in our different professions. With regard to influence, I like the words of Joe D. Batten and Leonard C. Hudson when they said,

My life shall touch a dozen lives before this day is done;
Leave countless marks for good or ill, ere sets the evening sun.
This is the wish I always wish, the prayer I always pray:
Lord, may my life help other lives it touches by the way.12

That is to me the essence of stewardship; stewardship of influence is the hard part of stewardship as Henry Louis Gates Jr. commented.13 For it incorporates even the way one speaks, teaches, trains, encourages, and being compassionate. It was Benjamin Disraeli (1804-1881), the British statesman and novelist, who said, “Give me a man who is weak, and I will help him become strong, through letting him talk and through talking with him.” The apostle Matthew said, “Let your light shine before men in such a way that they may see your good works, and glorify your Father who is in heaven” (Matt 5:16). These words serve as an admonition for us.

The reward and the result of the good steward include the words, “Well done, good and faithful slave; you were faithful with a few things, I will put you in charge of many things, enter into the joy of your master” (Matt 25:21, NAS). May we always remember that this is the goal of practicing informed and skilled consumerism—to be found faithful stewards who can enter into the joy of our Master.

Some of us remember the bitter conflict between Russia and Finland in 1939. At last, Finnish officials ordered the evacuation of their beloved homeland, including that of an old lady living alone. She had only a few hours to gather together her belongings. She was also told that to prevent the house from falling into Russian hands, it would be burned when she left. When the soldiers returned to pick up the dear soul, she was on her knees scrubbing the floor. Being astonished, they asked: “Mother, did you not understand we must burn your home?”

Therefore, stewards should be admonished to give God, “The Best I Have” as mentioned in the above story. Stewardship of godliness, contentment, trust, influence, and the reward it involves the attention on a life lived in which two commandments are in view: a vertical love for God and a horizontal love for man.

This article was written by Youssry Guirguis. Photo by Michael Frattaroli on Unsplash.