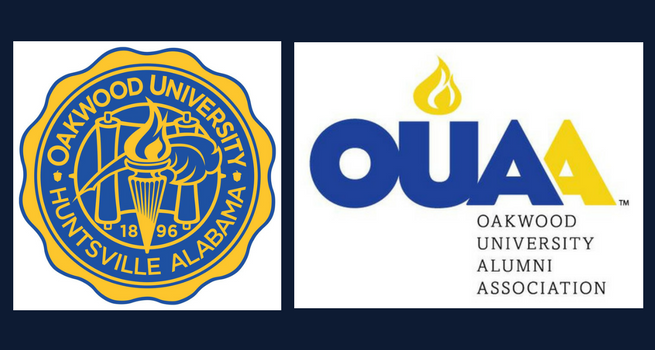 On March 29, 2018, the Integrated Marketing and Public Relations department of Oakwood University released the following statement. Oakwood University is a Seventh-day Adventist institution, an official entity of the North American Division, and is recognized as a Historically Black College and University (HBCU).

Due to a number of requests and inquiries from OAKWOOD UNIVERSITY alumni for the University to make a statement to current and prospective donors regarding the issue below, the leadership of the University Board of Trustees feels compelled to clarify the facts for our publics.

Below is Section 5 of the SACSCOC Standards for anyone interested in reading them: 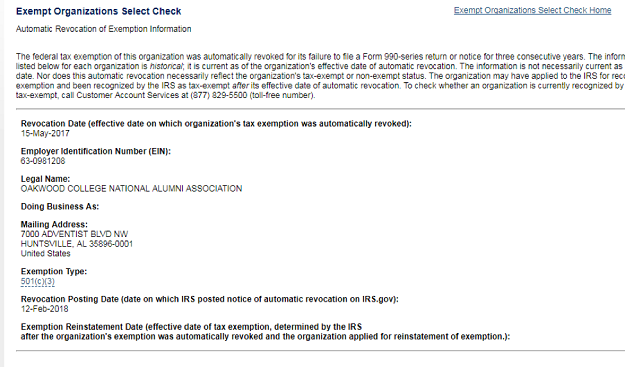 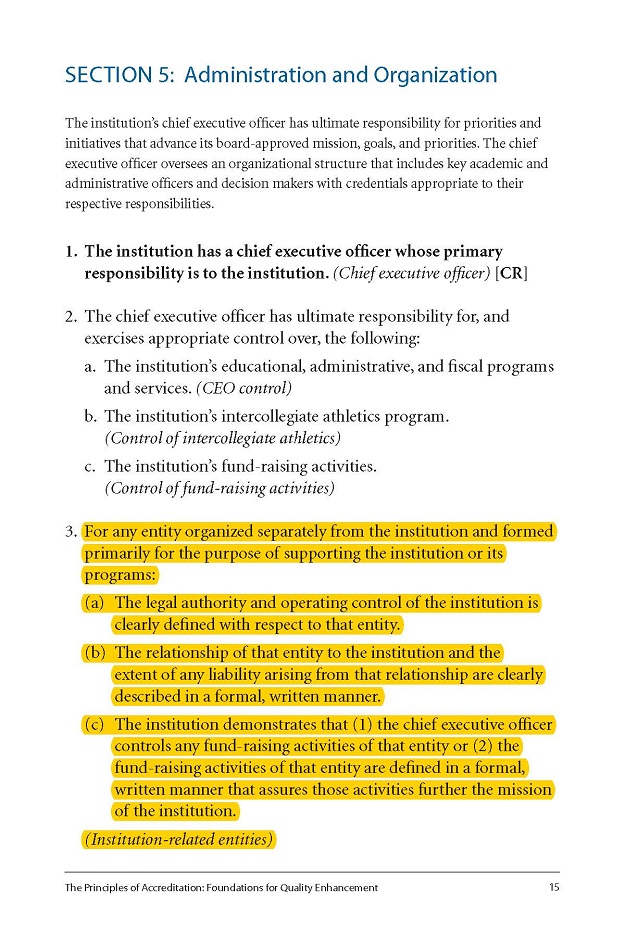