The Old Testament: Gruesome Tales or Stories with Deeper Meaning?

The Old Testament: Gruesome Tales or Stories with Deeper Meaning? 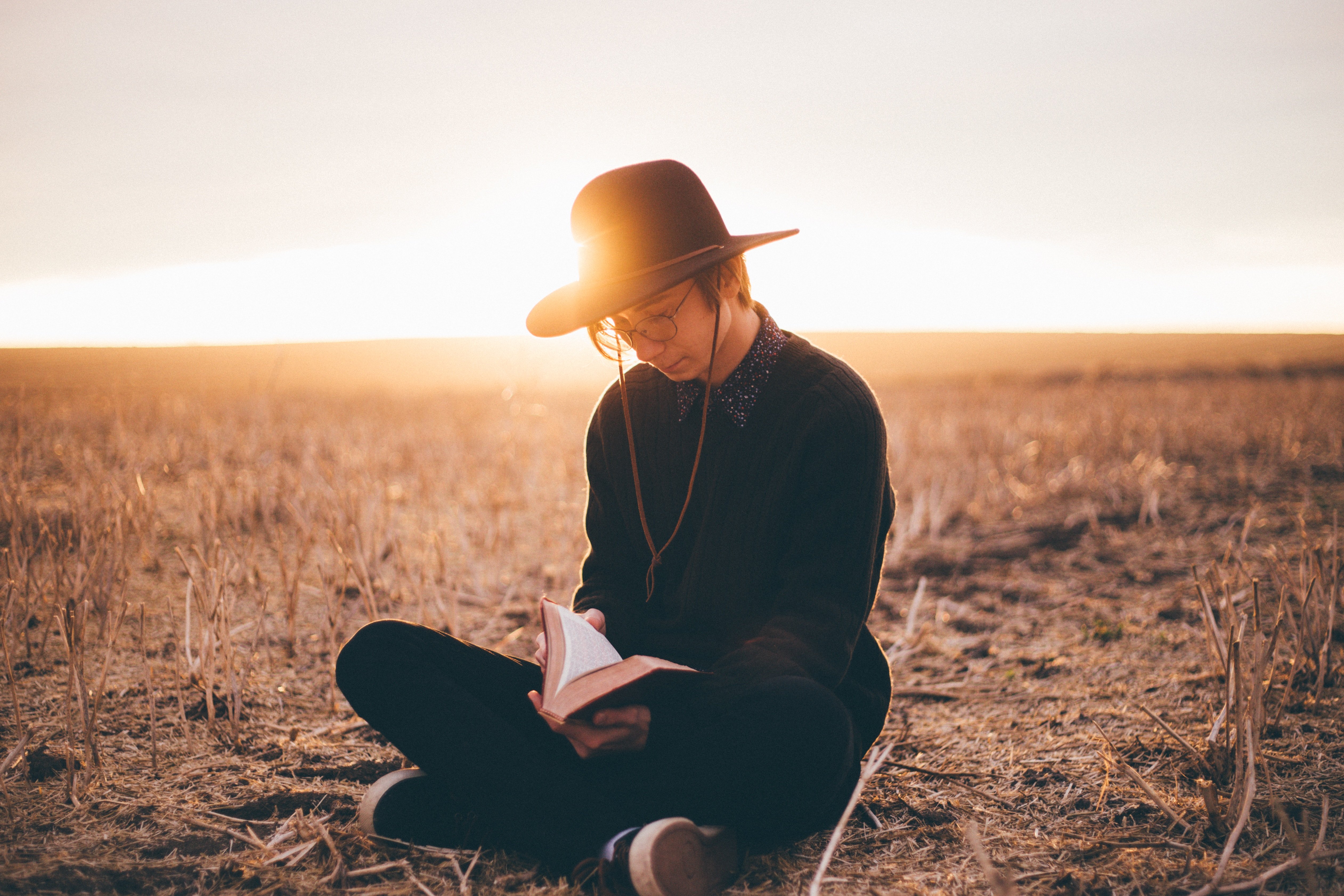 There seems to be a tension between God in the Old Testament and Jesus in the New Testament that we have a hard time resolving. We feel shocked by the behavior of God and his sometimes merciless demands, such as in the story of the Amalekites in 1 Samuel 15:3 and the Gibeonites in 2 Samuel 21, among others. We discuss if children should be protected from learning these stories and we are not sure if they are fit even for grownups.

Misinterpretation of God’s nature is not a new phenomenon:

7After the Lord had finished speaking to Job, he said to Eliphaz the Temanite: ‘I am angry with you and your two friends, for you have not spoken accurately about me, as my servant Job has.’”—Job 42:7 (NLT).

The same kind of problem seems to exist in the time of Jesus:

8 Philip said, ‘Lord, show us the Father, and we will be satisfied.’9 Jesus replied, ‘Have I been with you all this time, Philip, and yet you still don’t know who I am? Anyone who has seen me has seen the Father! So why are you asking me to show him to you?’” —John 14:8-9 (NLT).

Why have we then failed to resolve the issue? Could it be that we have been studying the Bible mostly in order to find out how we should act, what is right for us to do, and what is wrong to do? This may have led us to a self-centered approach to the written word, causing us to look for written rules in much the same way the Jews of Jesus’ day did.

Maybe the Bible is not a book about how we should live, but rather a story of how God has acted down through history. Different writers have given their version of what was going on, sometimes described as events taken place, other times as stories illustrating some vital points. Our focus on what is “in it for me” may have overshadowed the deeper meaning in these stories. Perhaps we have been more concerned with the authenticity of the author and whether the historical details are exactly true, rather than thinking about what the written tale tells us about God. There could be hidden meanings that are waiting for discovery, ready to be found by those that really seek the truth, and not those just looking for arguments for their own ideology.

If we asked Jesus about some further advice on how to approach this matter he might have replied by quoting something he had said before: remember what I told you about heaven.

The Kingdom of Heaven is like a treasure that a man discovered hidden in a field. In his excitement, he hid it again and sold everything he owned to get enough money to buy the field.” —Matthew 13:44 (NLT)

Jesus always used stories and illustrations like these when speaking to the crowds. In fact, he never spoke to them without using such parables. 35This fulfilled what God had spoken through the prophet: ‘I will speak to you in parables.I will explain things hidden since the creation of the world.’” —Matthew 13:34, 35 (NLT)

Perhaps if we used this approach, we could come to some new explanations, rather than the standard ones we have learned to accept.

Let us try this principle on a rather troublesome story that has stirred most of us even though it has a happy ending:

Some time later, God tested Abraham’s faith. “Abraham!” God called. “Yes,” he replied. “Here I am.” 2“Take your son, your only son—yes, Isaac, whom you love so much—and go to the land of Moriah. Go and sacrifice him as a burnt offering on one of the mountains, which I will show you.” —Gen 22:1,2 (NLT)

All of us know this story, and we have been amazed by the strong faith Abraham displayed and the way he passed the test. We have had the impression that this is the standard for how strong our faith should be. As a father, I have sometimes wondered if I would have passed the test and every time I come to the conclusion that I would have failed. This has left me with a feeling of not being good enough and knowing that I will never be able to reach such a high standard. But then I don’t understand why God had to test Abraham. After all, God is almighty and knows everything. What kind of explanation would Jesus have given? Perhaps it would have gone something like this:

Late at night, after coming home from the mountain and about to go to bed, Jesus once again visited Abraham. Abraham said to Jesus: “That was sure a hard way of testing an old man.” Jesus replied: “That was no test, I know you so well that I don’t need to test you. It was my only way of giving you an insight that I have been looking forward to giving to mankind. You see Abraham, in about 2,000 years there will be another father, and a son to be sacrificed, but this time there will be no one to say stop. Now you know how much our love for mankind costs us and how much suffering we go through in order to save you. This insight you must tell to all those that want to know me. All who understand this will become one of my true children.” Then Jesus left.

So, maybe the story was not about us. Maybe there is a possibility to resolve the tension in all such stories if we just dig deep enough.

Aage Indahl is a Norwegian, born and raised above the article circle.