The Journey of an Internally Displaced Adventist

The Journey of an Internally Displaced Adventist 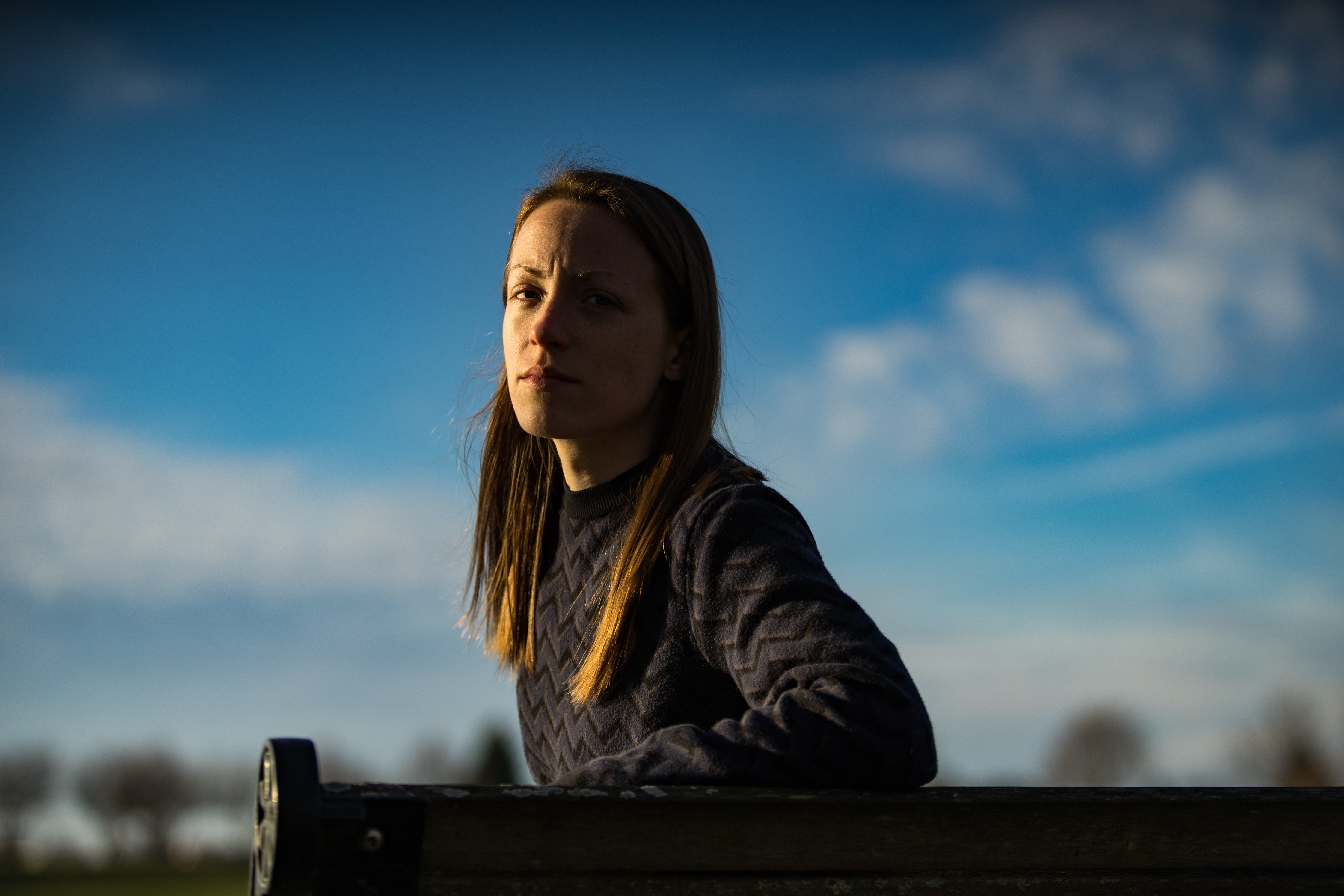 I live and work in a sensitive, war-torn part of the world that daily produces refugees and IDPs. IDP stands for “Internally Displaced Person,” someone who is ripped out of a context that feels like “home” while still remaining in his or her country of origin. As a Seventh-day Adventist, sometimes I can feel like an IDA—an “Internally Displaced Adventist.” Let me explain.

Much of my growing up years were spent in ultraconservative and self-supporting (parachurch) structures. I attended a conservative self-supporting academy for four years and then attended an ultraconservative self-supporting Bible college for another four years. By the time I graduated, I had been fully indoctrinated in ultraconservatism. It is difficult to express to outsiders the profound sense of exclusive belongingness and spiritual zeal experienced by those living in a close-knit, religiously demanding cloister. Far from feeling like a burden at the time, the high demands placed upon us tended to make us feel that we had a radically important and almost heroic responsibility to defend and uphold the truth in a backsliding, sinful church (We, of course, were not sinful because we had “the present truth”).

Through a surprising turn of events, my husband and I began working overseas for “the organized church” in 2013, a move which garnered responses such as, “be careful not to lose your spirituality.” Thus, began my personal journey toward balanced spirituality as I interacted with more tolerant, less extreme Adventist Christians. The path of spiritual transformation is not always brightly lit, but at times we can look backward and see how God has been leading us precisely in the way that He knew would be best for our spiritual growth (For me, I think a few years of extreme religiosity was a mercy from God; most of my childhood friends ended up as drug addicts or unmarried mothers).

But as I take the next steps in my more balanced spiritual journey, I can’t help feeling like an IDP—an internally displaced person within my church. What “camp” do I fit in? I am not really a “progressive.” I believe in a literal, six-day creation, I believe in Ellen White as an inspired prophet, and I don’t drink caffeine. So probably I’m not “progressive enough” to fit with the progressives.

Am I a “conservative?” I cringe at the feeling of the word on my tongue—for it conjures up far too many memories I would rather forget. Memories of Ellen White being interpreted literally without regard to the context, leading to practices such as wearing long skirts (there’s a statement telling how many inches from the ground the hem should be), baking with harsh chemical substances that act as raising agents (there’s a statement outlawing the baking powder substances of the 19th century), and segregating activities by gender (there’s a statement that college students shouldn’t date). Once I learned how to read Ellen White’s statements in their historical context and search for the principle behind what she said, it felt almost unbearable to think of inserting myself back into the exclusivist pocket communities of ultraconservative Adventism. (And since I wear pants now, they wouldn’t accept me back anyways).

The next logical suggestion would be to call myself a “traditional” or “mainstream” Adventist for, although I tend to lean toward conservative values and doctrinal positions, overall I appear to be a rather unremarkably mainstream Adventist. Yet, I still feel like an IDP amongst other traditional Adventists. My work overseas gives me the opportunity to mingle with other church workers from Europe, Asia, South America, and North America and to see the slight variations of “traditional Adventism” from these locales. There is one thing that prevents me from fully feeling at home in their experience: the majority of mainstream Adventists cannot relate to my intense struggle to get from point A—extremist, almost cult-like Adventism, to point B—balanced, biblical Adventist Christianity.

How many women in our church had to study their Bibles for two months before feeling fully persuaded that it’s really okay to wear pants? Do most of them take this freedom for granted, or do they shop with a sense of conscientiousness to make sure the pants they buy are both “feminine” and “modest?” How many people within mainstream Adventism take that chocolate cookie for granted? Are there others who went through a months-long struggle to ascertain if the difference between caffeine and theobromine is sufficient enough to make chocolate permissible?

Did anyone else go on junk food binges after half a decade of strict sugar-free veganism, only to forcibly rein Self back in and be reminded to “use not liberty for an occasion to the flesh?” How can I explain to others that yes, I do watch some TV, but I’m so painfully selective that I choose to stream rather than bother buying a television for our home? Are there others who would understand and appreciate my intense inner struggle to come out of ultraconservatism, or would they only raise one eyebrow and mutter the word “fanatic?”

My former crowd of extremist Adventists has turned their back on me. I am now too liberal to fit their exact required measurements. I don’t flaunt my lifestyle changes – but some changes will inevitably be discovered by former friends and colleagues.

Our church has its camps. We know that. One of the things that attracted me to a more flexible position was the amount of tolerance displayed by mainstream and progressive Adventists. However, sometimes tolerance isn’t enough. When I became an ultraconservative, I was eagerly coached and monitored along the way. The day I broke my secular CDs and threw them in the trash, my roommate was right there to hug me and tell me she knew how hard it was to make a change. Now, as I make changes in different directions—for example, deciding that it really does seem reasonable and biblical to swipe some foundation and mascara on my face—who is there to put an arm around me?

Is there anyone else who understands the profound sense of uncertainty—and at times even fear—when backing out of extreme positions? The appeal of fundamentalism is the promised sense of certainty. We did everything possible in order to be absolutely sure. Less extreme positions are more sustainable, but they lack the self-assurance of having gone to the maximum level. I rely on Christ not only to direct me through His Word but also to be my perfect atonement, whether I get it completely right or not. And sometimes, after relying on “self” for so long, it can be a terrifying experience to rest my soul on Christ’s merits. Who understands that? Who understands the self-doubt of a former “fanatic?”

Tolerance is nice. It can give people the space they need to breathe and reassess their spiritual direction. But sometimes, tolerance isn’t enough. There needs to be a warm hand, an arm around the shoulder, that lets us know there’s someone who understands the struggle. Maybe, just maybe, it will remind us that we’re not actually IDPs—internally displaced persons. Because, for all the internal chaos of our minds, with a hand upon our shoulder, we will recall that in the Adventist church, we actually are right at home.

Clare Harrison works in creative evangelism for the Adventist Church in a sensitive area of the 10-40 window.

Photo by Jeffrey Wegrzyn on Unsplash