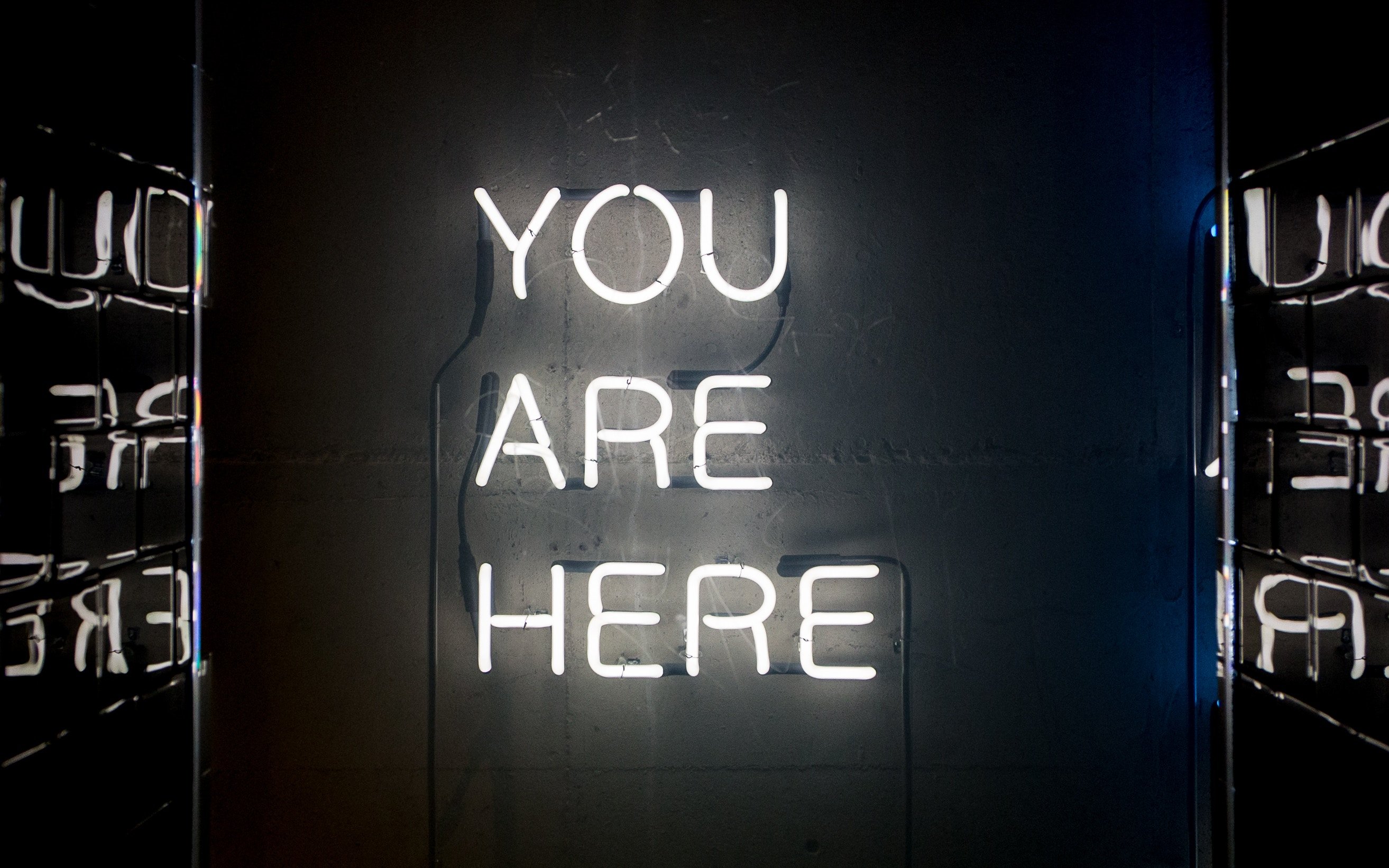 The challenge is to understand what the world is for us, we who belong to many different communities as well as our own communities of faith. We can think of it through two phrases that are thick with possibilities for understanding: the first is “to be in the world, but not of the world,” and the second phrase is “to live on the boundary.”

A phrase like “in the world, but not of the world,” is a paradox rather than clever nonsense. This phrase is familiar to us, although it doesn’t appear in Scripture as such. We must address both sides of it.

We are in the world in more than just a geographical sense: we are inextricably embedded in this world right down to the molecular level. We share air, water, and space with other creatures and life forms, and our continued existence on this earth is interdependent with theirs. Much of our DNA we share in common with other species. This world is our home.

Yet, we are not entirely at home in this world. That is the paradox in which we live. Christians—people who see themselves as pilgrims passing through—are also citizens, parents, homeowners, students, patients, leaders, farmers, manufacturers, and politicians. Like everyone else, Christians are invested in this world. It is hard to anticipate the end to the world when you are trying to build a hospital or take out a loan for graduate school. How do you live with one foot on the throttle and the other on the brake?

It is not so much a warning (don’t become obsolete!) as it is a pronouncement: you bring flavor to the world. And a little goes a long way; you may be few in number (just a pinch will do!), but you make the plain fare of life worth tasting.

“You are the light of the world,” says Jesus. No hint of sarcasm, but more than a touch of irony. Look what we can do with a few good lights! These people of poverty, these people of the shadows, these persecuted pursuers of peace, they are lighting up the world and they will not be hidden. Do your good work in the world where it can be seen—that’s how people will know God exists.

To love the world, despite its sinfulness and despair, is to love like God—with patience, long-suffering, and commitment.

Like Jesus himself, we are to be faithful to this world and to the possibility of its ultimate transformation.

We must also speak to the other side of the phrase: “not of the world.” To say this is to ‘re-cognize,’ that is to ‘know again,’ that we have been called out of the dead ends of this world into a new life in Christ.

To be in the world is to be constantly confronted with choices. It can become exhausting. Why couldn’t God have made us so that choosing the good was automatic? Instead, God seems to have set it up so that we need freedom to make our way in the world. Our freedom to choose means we can work in the world without fear—fear of the world and fear of failure. Because we are covered with God’s grace, we can take chances, try new things, and step out in faith. In that sense, the big picture becomes rather simple. In fact, the tagline for Christians might be: “We’ve fallen, and we can’t get up. By the grace of God, shall we try it again?”

We may be overwhelmed by the cruelty and the suffering of people in the world. We may be tempted to abandon the world to itself. But this is our world, the place where we find our calling. Playwright Christopher Fry writes, “In our plain defects we already know the brotherhood of man.” There is much to dare and to try while we are here.

There are times when we are called to stand up, stand out, and give light to the world. During times of despair and fear, we must be visible, calling out injustices where they occur, and offering an alternative to hopelessness.

The other phrase about us is “on the boundary.” We are boundary people, we Christians, because we are both in the world, but not entirely of the world. We are a living Venn diagram of the kingdom here and yet to come. We see and respect the difference. We identify both with the suffering in the world and with the Christ who suffers for the world. On our best days we live and serve in the world and in the church. Straddling that boundary can be hard and uncomfortable. It may stretch our imagination and patience until they begin to fray.

Between theory and practice, between what we are taught and what we practice together in the world, there is a tension. If we lean too far toward the theory, that is, toward our beliefs and customs, we run the risk of losing touch with the world. If we lean too far in the other direction, toward our practice, we begin to lose our memory of the community and its history. Both are important.

We are on the boundary also with church and society. It is a question once again of translating our experience with God into language that is both prophetic and imaginative. Can we speak a word of truth to a society that deliberately lies? Can we work to understand those whom we’d just as soon see struck down with fire? Do we have the humility to examine the ways we humiliate those even within our church? Perhaps most importantly, can we listen before we speak?

The questions we might ask today do not begin with ‘Whose side are you on?’ but rather with “How may we help?” In order to be in the world, but not of the world, we must remain on the boundary.

Barry Casey taught religion, philosophy, and communications for 28 years at Columbia Union College, now Washington Adventist University, and business communication at Stevenson University for 7 years. He continues as adjunct professor in ethics and philosophy at Trinity Washington University, D.C. Portions of this essay appeared in The Promise of Community: Sligo Church Curriculum. More of the author's writing can be found on his blog, Dante’s Woods.