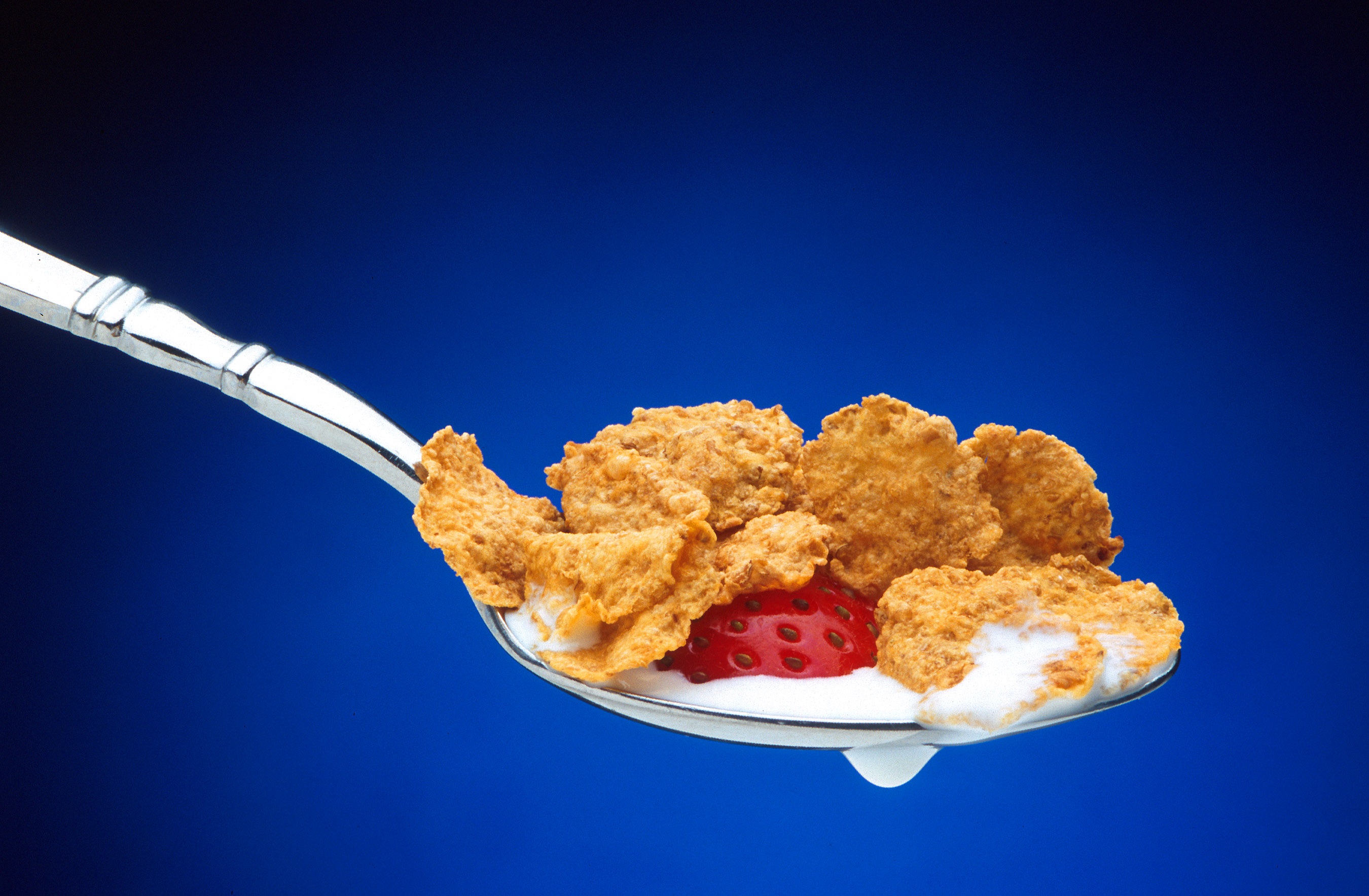 On January 17, 2018, the U.S. Court of Appeals for the Tenth Circuit issued a decision in favor of Richard Tabura and Guadalupe Diaz, former employees of Kellogg USA, who were terminated in 2012 for violating the company’s policy mandating work on Saturdays (the day Tabura and Diaz observed as their Sabbath).

The plaintiffs later sued Kellogg for religious discrimination, charging that the company did not provide the religious accommodations mandated under Title VII. The Tenth Circuit validated that claim, saying that in order for an accommodation to be reasonable that Kellogg would have to have provided employees the opportunity to avoid working on all Saturdays, not just some.

In its decision, the justices determined that Kellogg’s “neutral employment policy” — in which all employees desiring a day off were subject to the same requirements — may not rise to the level of reasonable accommodations where personal religious practices were concerned. As such, the Tenth Circuit reversed the prior district court decision, sending the case back to the district court for trial (D.C. No. 1:14-CV-00014-TC-PMW).

On March 22, 2017, two former Kellogg employees made their appeal to the United States Court of Appeals for the Tenth Circuit after a lower court found insufficient evidence that the two Adventist plaintiffs were treated unfairly when they were fired for failing to work on Sabbath. The decision from the court of appeals, located in Denver, Colorado, was issued on January 17.

Tabura and Diaz were both fired in 2012 from their manufacturing jobs at a Kellogg USA, Inc. plant in Utah for missing work on Saturdays as they honored their religious belief to observe Sabbath. In 2011, Kellogg increased production and implemented a new work scheduling program known as “continuous crewing.” This program created four separate, rotating shifts in which employees were to work approximately two Saturdays a month — 26 Saturdays a year. While both plaintiffs made attempts to use paid days off and work swaps with other employees they eventually were assessed too many absence points within a 12-month period and, after what Kellogg describes as “progressive-discipline measures” were exhausted, were terminated.

“The plaintiffs lost at the trial court level,” said McFarland. “The court said that Kellogg offering the use of their vacation time and swaps was enough. They didn't have to actually eliminate the conflict; they just had to give them the opportunity to do it, and that the fact that there wasn't enough vacation time or enough people to swap with wasn't Kellogg's problem.”

Kellogg, a food manufacturing company, was founded as the Battle Creek Toasted Corn Flake Company in 1906 by Will Keith Kellogg and John Harvey Kellogg. John Harvey, at the time, was a Seventh-day Adventist and director of the Battle Creek Sanitarium, owned and operated by the Adventist Church. The sanitarium’s operation was based on the church’s health principles, which include a healthful diet, regimen of exercise, proper rest, and abstinence from alcohol and tobacco. John Harvey eventually turned away from church beliefs, espousing what many believe was a form of pantheism.

Read more about this case here:

This article was written by the North American Division’s Communication team and originally appeared on the NAD’s website.