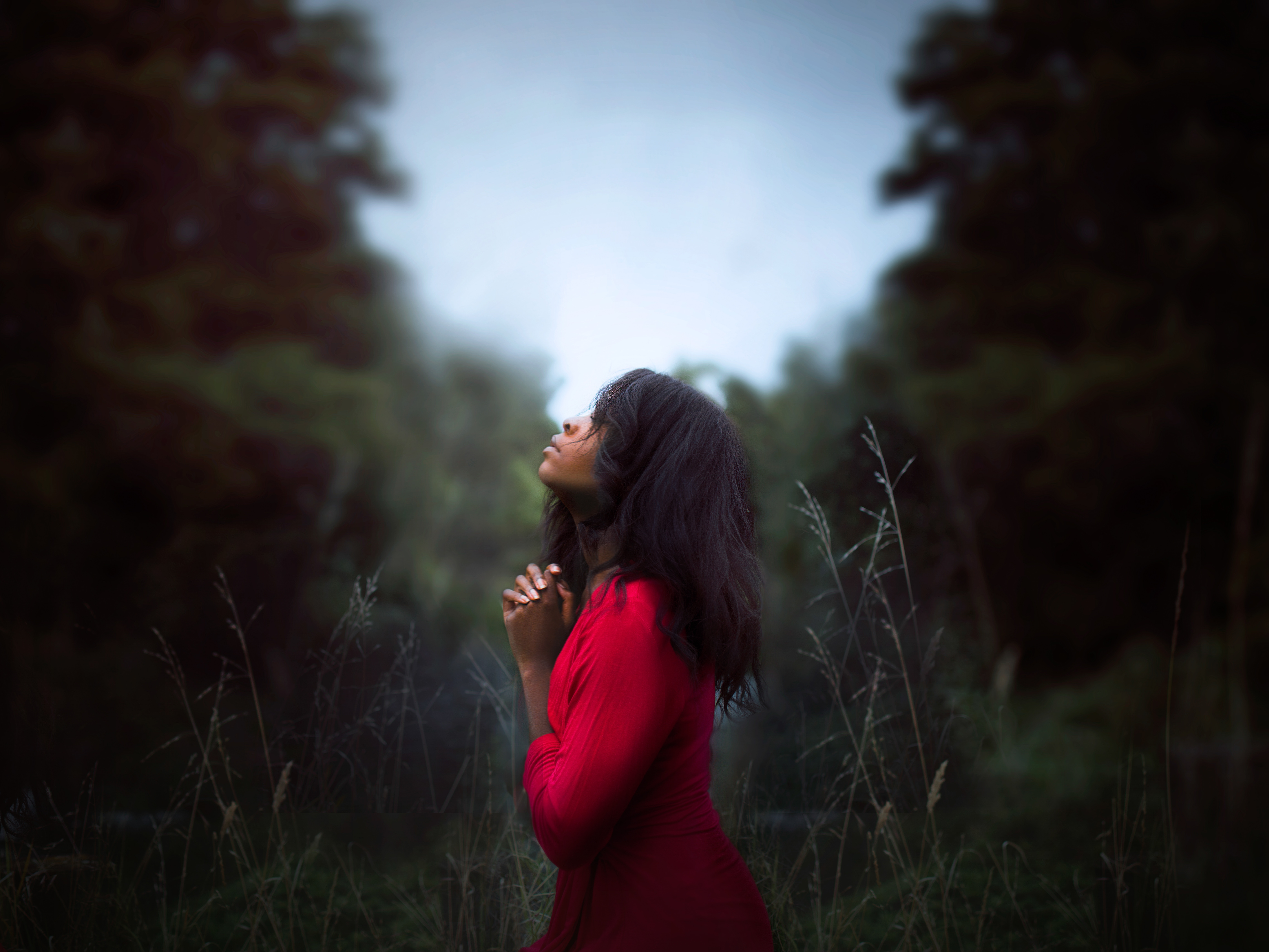 Church leaders are encouraging Seventh-day Adventists to dig deeper into the meaning of “religious freedom” as the global church prepares to commemorate Religious Liberty Sabbath on January 20.

Dr. Ganoune Diop, director of the Public Affairs and Religious Liberty (PARL) department, says that, for Adventists, religious liberty has always been about more than just legal principles or constitutional philosophy. “There is sometimes a tendency to think about freedom from the perspective of the benefits that one can receive from it,” says Diop in a sermon that was recorded for Religious Liberty Sabbath. “We think about it in terms of fundamental human rights, such as the freedom of religion, or freedom of expression; a social and legal value to be defended and preserved.”

But according to Diop, the idea of freedom has a deeper spiritual significance for Adventists. He explains that freedom is central to the free-will love relationship that God seeks with humanity, and that “Jesus was very explicit that he had come to bring a multifaceted message of freedom that touches every area of life.”

Religious Liberty Sabbath takes place each year on the third Sabbath of January, and church members around the globe are encouraged to remember and pray for the many millions of men, women, and children who continue to suffer harassment, discrimination, and even imprisonment or physical harm for staying true to their conscience.

Over the past year, the PARL department has reported deteriorating trends in religious freedom around the globe. According to research by the Pew Forum, some 40 percent of world countries suffer high restrictions to religious freedom or freedom of belief. Since many of these countries have large populations, this equates to some 5.9 billion people who live in areas with high levels of restriction on religious freedom. These restrictions can take the form of either legal interference with religious practice; social hostility toward religious minorities; or, a combination of both.

Some Adventist Church members are among those globally who experience religious freedom challenges. Among the most frequent reports received by the PARL department relate to instances of discrimination against Sabbath-keepers in the workplace, or the scheduling of mandatory professional exams on Sabbath.

Diop also points to situations where a country’s legal system makes religious minorities more vulnerable to false accusations or injustice. In Pakistan, for instance, 33-year-old Adventist Church member Sajjad Masih Gill is still in prison following his 2013 conviction for allegedly defaming the Prophet Mohammad, even though his original accuser retracted his testimony, and the prosecutor failed to produce any evidence of a crime. In Lomé, Togo, church member Bruno Amah has already served five years of a life sentence following a wrongful conviction for murder. (Read more about Amah’s case and about his witness in jail, which has led to the baptism of some 30 fellow inmates).

The title of Diop’s Religious Liberty Sabbath sermon for 2018 is “The Many Dimensions of Freedom: A Biblical Perspective.” Sermon notes, along with a video, are available on the PARL website. Also available is a video of a presentation made by Adventist Church president Ted N.C. Wilson at the International Religious Liberty Association’s 8th World Congress on Religious Freedom, which took place in Ft. Lauderdale, Florida, last year. Wilson’s presentation is entitled “Freedom of Conscience – A God-given Right.”

This article was written by Bettina Krause, communication director for the International Religious Liberty Association, and originally appeared on the Adventist News Network.

Photo by Diana Simumpande on Unsplash