A Mission Story from the Middle East

A Mission Story from the Middle East 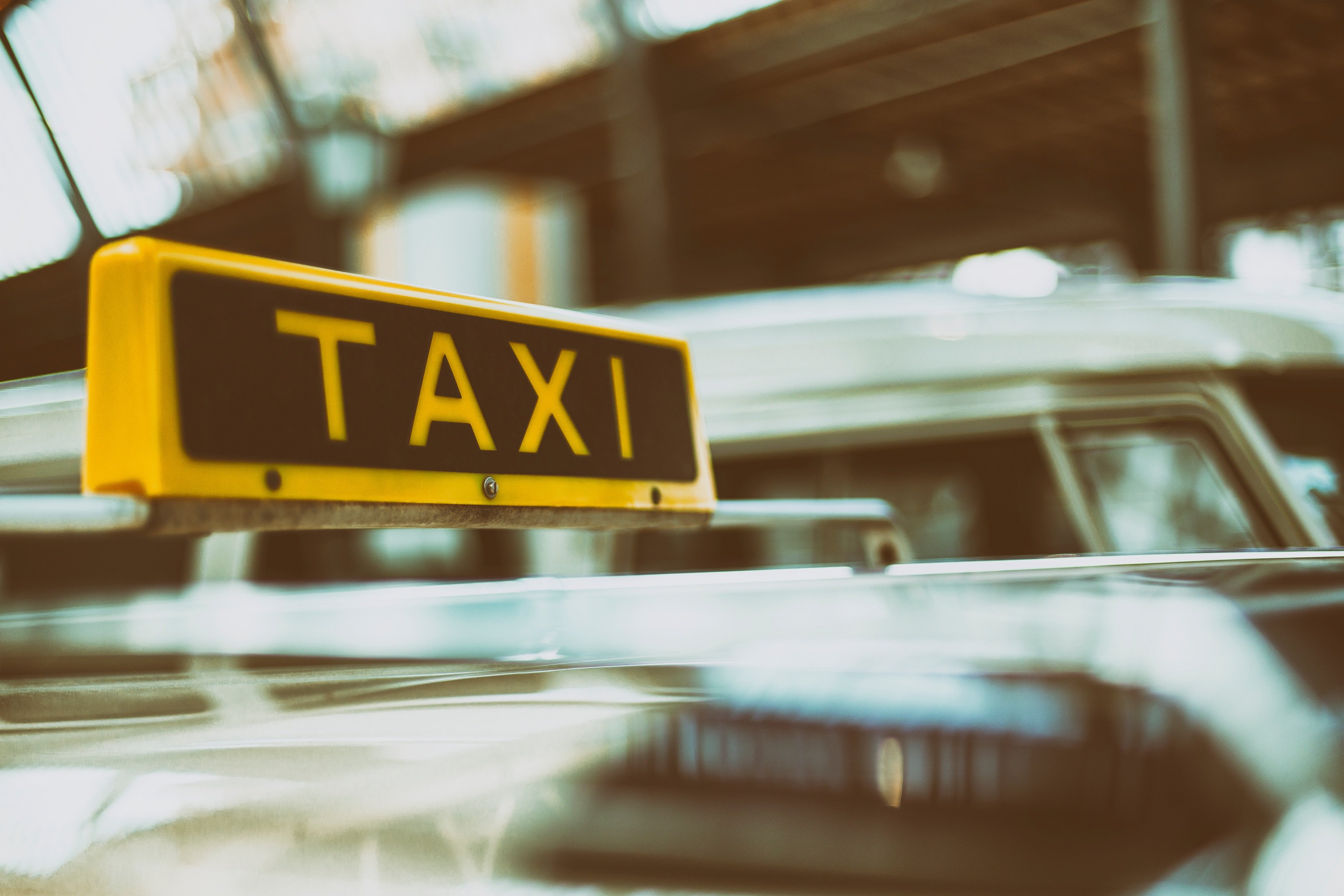 An Adventist brother is spreading the Good News of Christ’s love in the Middle East. Neither he, nor the location he’s working in, can be identified due to safety concerns, but he asked that I share the following story. Almost on a daily basis, he is experiencing God’s leading in reaching out to others. Here is a snapshot, in his own words:

Last night something odd happened: my Wi-Fi stopped working. I woke up at 6 a.m. I did my devotional and decided to go in to work early where I could get some Wi-Fi. I dillied and dallied, tidied up and put out the rubbish, which I don’t usually do on a work morning. I would still get to work about an hour early.

I went out to flag down a local taxi, forgetting that I had a 50% promotional discount if I had booked an Uber instead. There was a taxi on the other side of the street. I put my hand out to him but he would have to do a U-turn farther up the road to get to me. I don't even know if he saw me. Out of the blue, however, from a corner behind me, another taxi turned up. The driver was a very smartly dressed young man with a tie.

I jokingly asked, “Are you an ambassador’s personal driver looking for a bit more money?" He smiled, and invited me into his car even though he didn’t know the address where I was going. We proceeded to have the usual taxi-driver's banter (“nice day?” “how's work?” etc.).

Then bam! He enquired in a thick Ghanaian accent, "Ah you Avendist?” I replied with my thick East London accent, "Yu wha’?" thinking, did he say what I think he said? If so, what gave it away?

“I think I have seen you somewhere before,” he told me. “I attend the local Seventh-day Adventist Church" I replied. “That’s where I must have seen you then,” he continued, "I haven't been long in this country but I have attended that church. I struggle to get to church because I don't get the time off from work to attend regularly.”

We talked about God. By the time we finished, he was resolute: he will make sure that he comes to church each week; he will tell his employer that he is entitled to one day off each week, and that Saturday is the day of rest; he will be parking his taxi on Sabbath mornings and will go to church instead, to be with the church family and worship God.

What are the chances of that happening? I’ll tell you. Here, in this Muslim country, it is about a one in 20,000 chance for me to randomly meet another Adventist. I’d be seven times more likely to be struck by lightning in the United States by comparison. Being struck by lightning twice could be a coincidence. God allowing our paths to cross was no mere coincidence.

I went home late last night and gave the Lord thanks for a wonderful day and asked Him for my Wi-Fi back because wouldn't that be a lovely story to share. No answer. So, I went to bed listening to the audiobook of Mind, Character, and Personality by Ellen White.

When I woke up this morning I did the same as yesterday, except the rubbish was already done. I did some more dillying and dallying. I eventually went briskly down the steps of my apartment to catch a taxi to work — again, one hour earlier than my usual departure time — "Thank you, God, because there is still no Wi-Fi in my apartment!"

As soon as I stepped forward I saw a taxi in the distance, about 600 feet away. I was glad I would still arrive at work bright and early.

As the taxi approached, another taxi came from behind, overtook the first one, and stopped for me. I had no reason not to get in. We laughed as I started the conversation with, "I saw what you did there!” I glanced at his name badge and his name intrigued me. “May I know your country of origin?” I asked. I silently wondered to myself, “is he a Christian or Muslim?” I thought him unlikely to be Jewish.

“I am from Ghana, sir,” he told me. I was now beginning to wonder whether this was some kind of “Groundhog Day.” He continued saying, “my mother is Christian, and my father is Muslim, so I took the path of Islam.” That did not deter me, and I proceeded to share my testimony of the previous day. The young man was so impressed that he gave me his contact details and asked me for mine.

It turns out that, of the possibly 3,000 taxi drivers in this city, he happened to know the young man I met the day before. Along with the offer that he might get some specially made Jollof rice from his homeland, he accepted my invitation to church. I am now ensuring that I bring together the lives of two young men with three things in common: taxi drivers, from Ghana, with the exciting prospect of learning more about the love of God.

God’s guiding continued to be shown in many ways throughout these two days!

Last night, a Christmas tree planted in the lobby of the foyer of my apartment building led to my invitation of a Buddhist Security Guard to our Seventh-day Adventist Church in this Middle Eastern city.

This morning because I came into work earlier than I normally do, I had the opportunity to unexpectedly meet a distinguished fighter pilot, who is a highly placed individual in society.

I also received an invitation, (yes, today!) to speak to government officials regarding the subject of educating children and young people with additional/special educational needs. Lastly, I received an email a short while ago from the head of student services at a nearby university who expressed a desire to work with me.

Before I knew any of this was going to happen, my devotional thought for Tuesday morning had been based on Romans 15:7 which, in the Easy English version, reads:

"Christ has accepted you, so you must accept each other. So then, as a result, people will say how great God is."

And Wednesday’s devotional, also from the Easy English version, was from Romans 14:18 which reads,

"Anyone who does these things is Christ's servant. And God will be happy with that person. Also, other people will say good things about that person.”

Please pray for the many people I am meeting, that they will deepen their relationships with God, and that God will continue to position me and enable me to continue to be a blessing to others here in the city He has sent me.

Claude Lombart writes from the village of Binfield, UK, where he is in active retirement. He holds emeritus credential from the BUC. Lombart has served in several countries in francophone West Africa, the Middle East, New Zealand, Scotland and England in leadership, departmental, teaching, pastoral, and counsellor roles. He is a regular contributor to several church papers and has recently published a book on successful relationships.