What Norms or Values Define Excellent Philosophy of Religion?

What Norms or Values Define Excellent Philosophy of Religion? 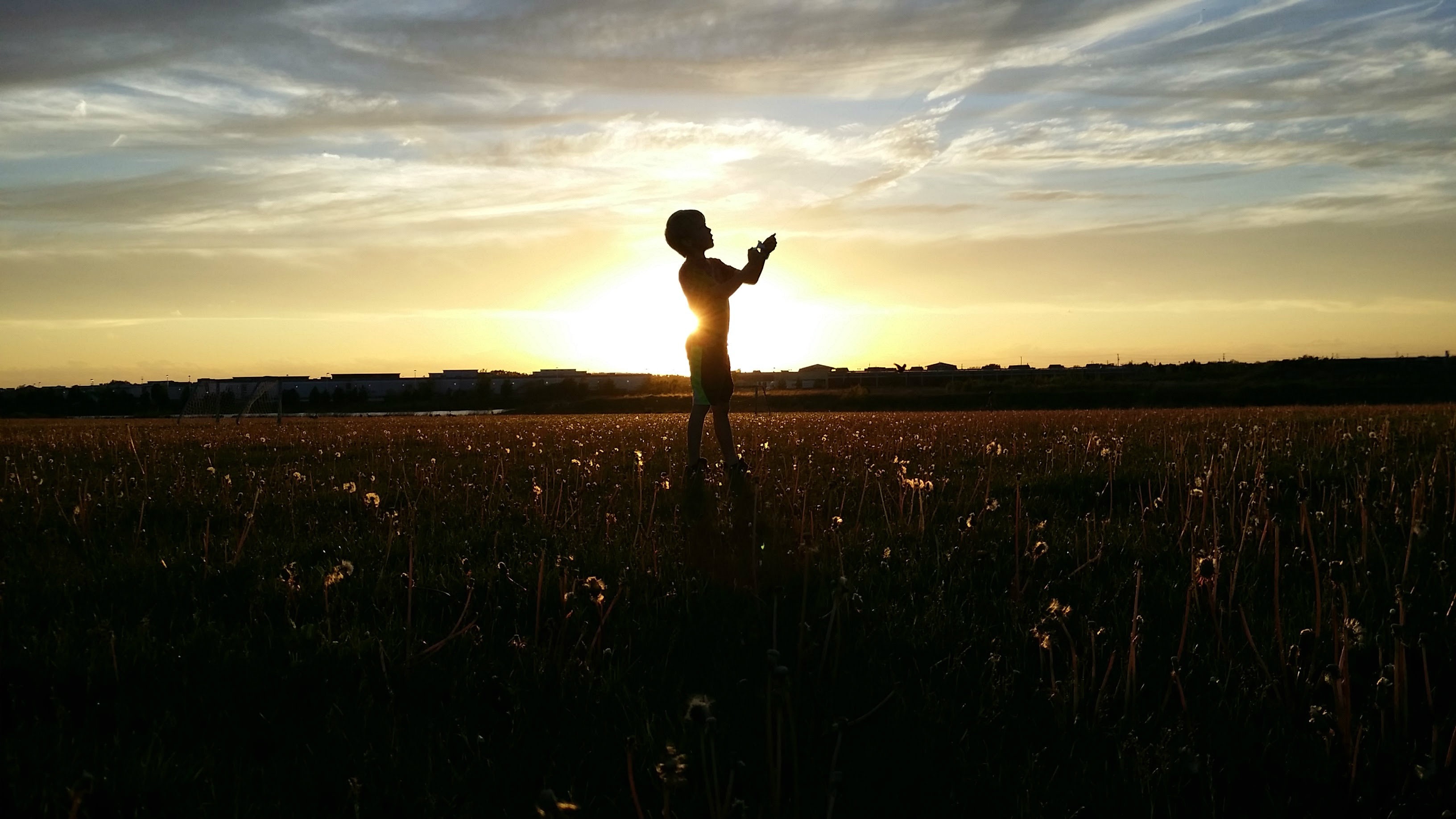 As we are all aware, philosophy of religion explains religious phenomena without personal engagement, based on rational arguments and some logical evidence. The basic strength of the analytical philosophy of religion is to provide sound argumentation as antidote for esoteric postmodern trends in thinking about language and reality. However, most of the analytical research in philosophy of religion looks more like a mathematical logic than philosophical treatises. The symbolic logic in the analytical tradition seems to be detached from the basic philosophical questions of origins, meaning, and destiny. Philosophy of religion, therefore, can be done in a rigid and detached way without asking the question of meaning or purpose of human existence which would be worth living. This “logical” and “objective” approach is viewed as a safeguard against the one-sided, biased and narrow-minded position of value-laden theology or religious studies (another assumed strength of the philosophy of religion). Nevertheless, it distances itself from the existential and axiological questions raised by humanity in every generation. I will try to tackle only one of these questions.

How does the very knowledge of divine realities and logical investigation of God contribute to the question: what sort of life is worth living? In other words, how does a religious phenomenon impact a person or a student existentially on the level of the life lived, not just what type of reality correspond to the religious phenomenon (something like Wittgensteinian transcendence of realism and non-realism)? Let me unpack this.

Philosophy of religion belongs to the realm of study called humanities. After all, it is a philosophy. Most of the humanities in contemporary higher education do not deal with the question of meaning or purpose. Unfortunately, as they have become instrumental in obtaining knowledge for the specific professions, ancient and deep questions of humanum have been lost. Students are rarely confronted with the fundamental questions of life and their impact on student’s daily living. Though philosophy as the most general discipline of humanities sits in judgment of all phenomena, as its definition implies, it still can be taught without reference to meaning and purpose of life worth living.

My suggestion is to look first at this issue from the perspective of inquiry. Every human being desires to know and strives to have its life examined as the Greek tradition taught us. A holistic approach to human life includes this inquiry. We are intelligent and curious beings. The very fact that philosophy of religion raises critical questions of origins, destiny, purposes, and meaning contributes to this holistic inquiry as part of life worth living/life properly lived. Whatever is the result of the investigation of religious phenomena within the study of the philosophy of religion — what contributes to a life worth living — is the very ability and desire to ask questions and explore the unknown phenomena.

A life worth living is the life of expected flourishing that is the result of a search for a life a bit more than the ordinary. Asking questions, therefore, with openness towards life a bit more than the ordinary leads to a life worth living. These questions and potential answers transcend the instrumental approach to the study of human ideals like goodness, beauty, and truth. The value of human being as intrinsically given or defined by the transcendence we are searching for can be found only in the phenomenological search for a life a bit more than the ordinary or a sort of life worth living. I also believe that whatever is the result of the study of the philosophy of religion with its goal to “define” the Ultimate Reality (whether it makes sense or not), this craving for the unknown and desire to experience a bit more than ordinary, might provide the space for transcendence and recognition of the sacredness of human life. In my own experience the combination of openness to transcendence in the religious consciousness with rational inquiry of religious phenomena contributed to the discovery of a life worth living/life properly lived.

Philosophy of religion, therefore, if it is taught from the perspective of the quest for a sort of life worth living can stimulate students to search for the meaning and purpose of their lives and probably even open themselves to transcendence and that universal space of the ultimate meaning that contributes to a life worth living.

Aleksandar S. Santrac, DPhil, PhD, is Professor of Ethics & Philosophy and Chair of the Religion Department at Washington Adventist University, Extraordinary Professor of Dogmatics and Dogma History at North-West University, South Africa and Visiting Researcher in bioethics at Kennedy Institute of Ethics at Georgetown University in Washington D.C. This article originally appeared on the Philosophy of Religion website and is part of their “Philosophers of Religion on Philosophy of Religion” series. It is reprinted here with permission.

Photo by Eric Patnoudes on Unsplash