The Influence of Materialism

The Influence of Materialism 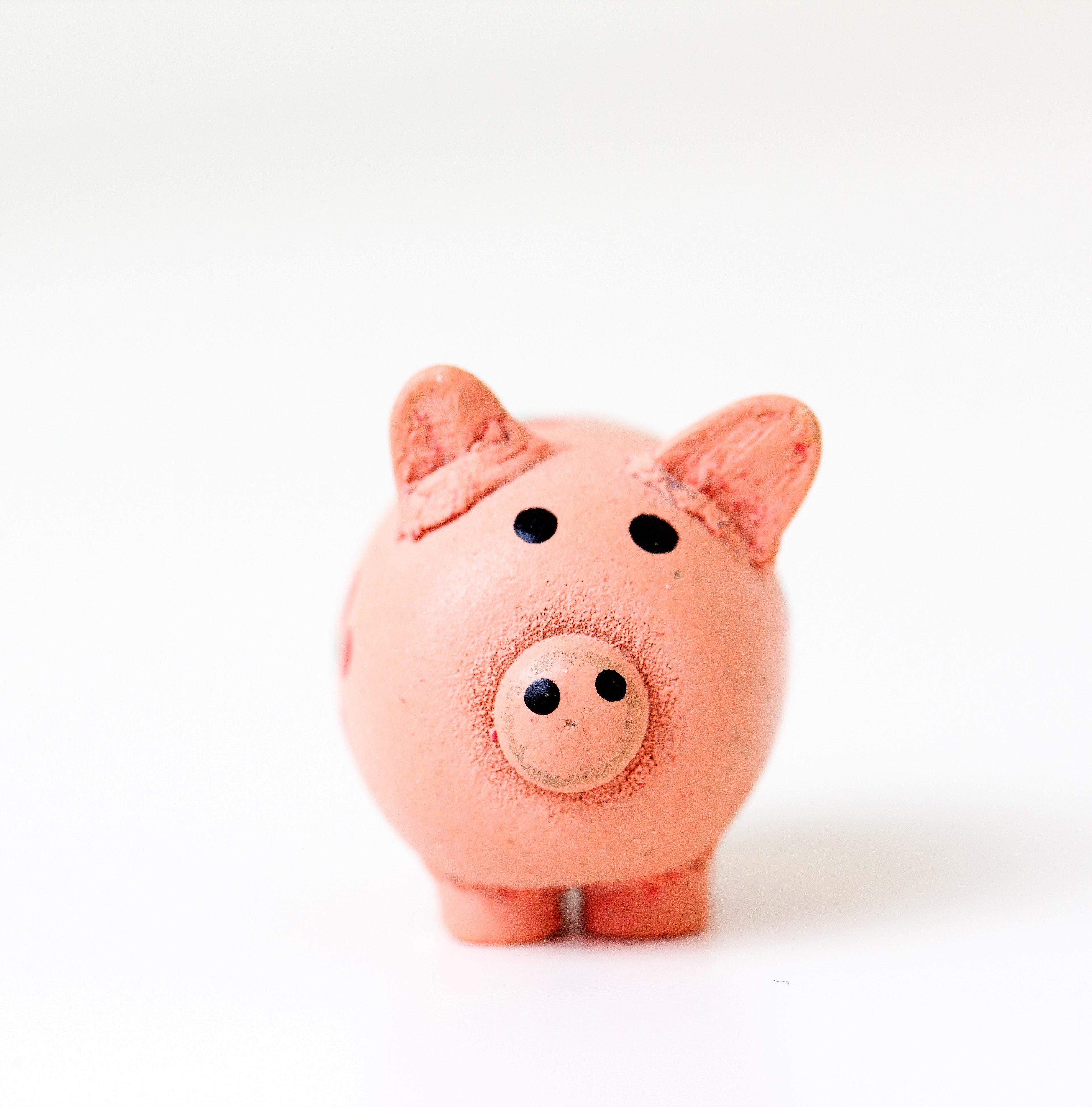 The biblical concept of stewardship, writes Charles E. Bradford, “is more than a narrow creedal statement. It is a dynamic principle under which the kingdom of God operates.”[1] The author for this week admonishes us not to be conformed to this world (Rom 12:2). The word conform suggests that we don’t need to fashion ourselves into this world. It seems much threat and danger impinge on this world to attack Christians today. Romans 12:1 speaks about decisive commitment, verse 2 of the same chapter deals with the maintenance of that commitment.

The influence of materialism is seen as conformity to this world. Such conformity cannot take root into a person’s life without the intellectual consent of the individual himself. According to the author, materialism is explained as the desire for wealth and possessions. Money has become the god of this world or, as Amos Morris-Reich said, “Money is the jealous god of Israel, in face of which no other god may exist.”[2] Robert Fine and ‎Philip Spencer say that money has become “the practical spirit of the Christian peoples.”[3] Solomon says, “Whoever loves money never has enough; whoever loves wealth is never satisfied with their income” (Eccl 5:10).

Evil at the root;

The love of money.

A most curious truth

Since the lack of money

When money is at the root, it is evil. While money is seen as a powerful tool to influence attitude and actions,[5] it does not guarantee happiness. Money is important.[6] Ellen G. White says, “From a worldly point of view, money is power; but from the Christian standpoint, love is power.”[7]

The parable in Luke 12:15-21 gives the reader the idea that God condemns covetousness and not richness. Covetousness is the root of many problems in the world today. “Nowhere does Scripture condemn success of riches as such. God never rebuked the following because they were rich: Abraham, Solomon, Job, Joseph of Arimathea (see Gen. 13:2; I Kings 3:10–13; Job 42:12; Matt. 27:57).[8] What individuals need today is a change of heart and mind and not a higher income. A change of mind will inevitably lead the Christian to “seek the kingdom of God and His righteousness” (Matt 6:33). Happiness comes from a change of a state of mind and not of things (see Eccl 2:1-11). Probably this is what caused Francis D. Nichol to title the parable: “The Folly of a Life Devoted to the Acquisition of Riches.”[9] Whether or not one is rich or poor, the main of focus of the Christian should be on Eternal Life.

The lust of the flesh is a sensual pleasure;[11]

The lust of the eye is an acquisitional pleasure;[12]

The pride of life is a recognitional pleasure.[13]

A good example of the Correct Use of the Eyescomes from a bishop of the early church, a remarkable example of the virtue of contentment, who was asked his secret. The venerable old man replied: “It consists in nothing more than making a right use of my eyes. In whatever state I am, I first of all look up to heaven and remember that my principal business here is to get there.Then I look down upon the earth, and call to mind how small a place I shall occupy in it when I die and am buried. I then look around in the world, and observe what multitudes there are who are in many respects more unhappy than myself. Thus I learn where true happiness is placed, where all our cares must end, and what little reason I have to complain.”[14]

According to the Bible, many years before the creation of this world, sin originated mysteriously in the heart of Lucifer. Pride and love of self were the cause of the fall of Lucifer (Ezek 28:15). Lucifer, according to M. David Litwa, became “swollen with pride.” Augustine understood that pride, as “self-love gone awry—was the archetypal sin. Lucifer was the first to manifest this sin.”[15] Ron Rhodes quotes William Barclay when he said, “Pride is the ground in which all the other sins grow and the parent from which all the other sins come.”[16] Lucifer desired to be like God (Isa. 14:12-14), but only wanted the power and status of God. He did not want to be like God in character. The Bible mentions characters who suffered from the sin of pride: Pharaoh (Exod 5:2); Naaman (2 Kgs 5:11); Hezekiah (2 Kgs 20:13); Moab (Isa 16:6; Jer 48:29); Sodom (Ezek 16:49-50); and Nebuchadnezzar (Dan 4:30).

In 2 Tim 3:1-5, the apostle Paul instructs Timothy to be aware of all kinds of people, including those who love money (v. 2). The author of the lesson says, “this love of money can encourage overconfidence and a grandiose attitude of self-absorption and conceit” (p. 9). Philippians 2:3 seems to be an antidote against self-love, that is, “Do nothing out of selfish ambition or vain conceit. Rather, in humility value others above yourselves.”

The only way to safeguard oneself against materialism is to abide in Christ. He is the true vine and we are the branches. For He says, “I am the vine; you are the branches. If you remain in me and I in you, you will bear much fruit; apart from me you can do nothing” (John 15:5). When we abide in Christ, we identify ourselves with Him. As long as we are in Christ, we are not subject to materialism. Our souls are bought and redeemed for Christ’s sake. White says,

The enemy is buying souls today very cheap. ‘Ye have sold yourselves for nought,’ is the language of Scripture. One is selling his soul for the world’s applause, another for money; one to gratify base passions, another for worldly amusement. Such bargains are made daily. Satan is bidding for the purchase of Christ’s blood and buying them cheap, notwithstanding the infinite price which has been paid to ransom them.[17]

As the writer says, “Materialism cannot withstand the control of the Holy Spirit when we give ourselves over to God and determine by His grace not to let materialism rule our lives” (p. 11). Our finances and all that we possess should be placed in correct biblical perspective.

[3]Robert Fine and ‎Philip Spencer, Antisemitism and the left: On the return of the Jewish question (Oxford, UK: Oxford University Press, 2017), 145.

[4]Pricely Francis, Why I Love Money: A Brazen and Biting Rebuttal of the Belief That the Love is Evil and Cannot Buy Anything of Real Value (Victoria, Canada: Trafford, 2011), 127.

[12]“As this is rooted in the appetite for knowing, and as among the senses the eyes play a leading role in acquiring knowledge, the divine word calls it 'the lust of the eyes' (I John 2: 16).” Saint Augustine, The Confessions (New York, NY: Oxford University Press, 1998), 212. “The lust of the eyes, that is, the acquisition of money, which if not expended for other purposes for which it is designed, only serves us to behold and count over.” Philip Doddridge, The Family Expositor (New Delhi, India: ReInk Books, 2017), 345.

Photo by Fabian Blank on Unsplash